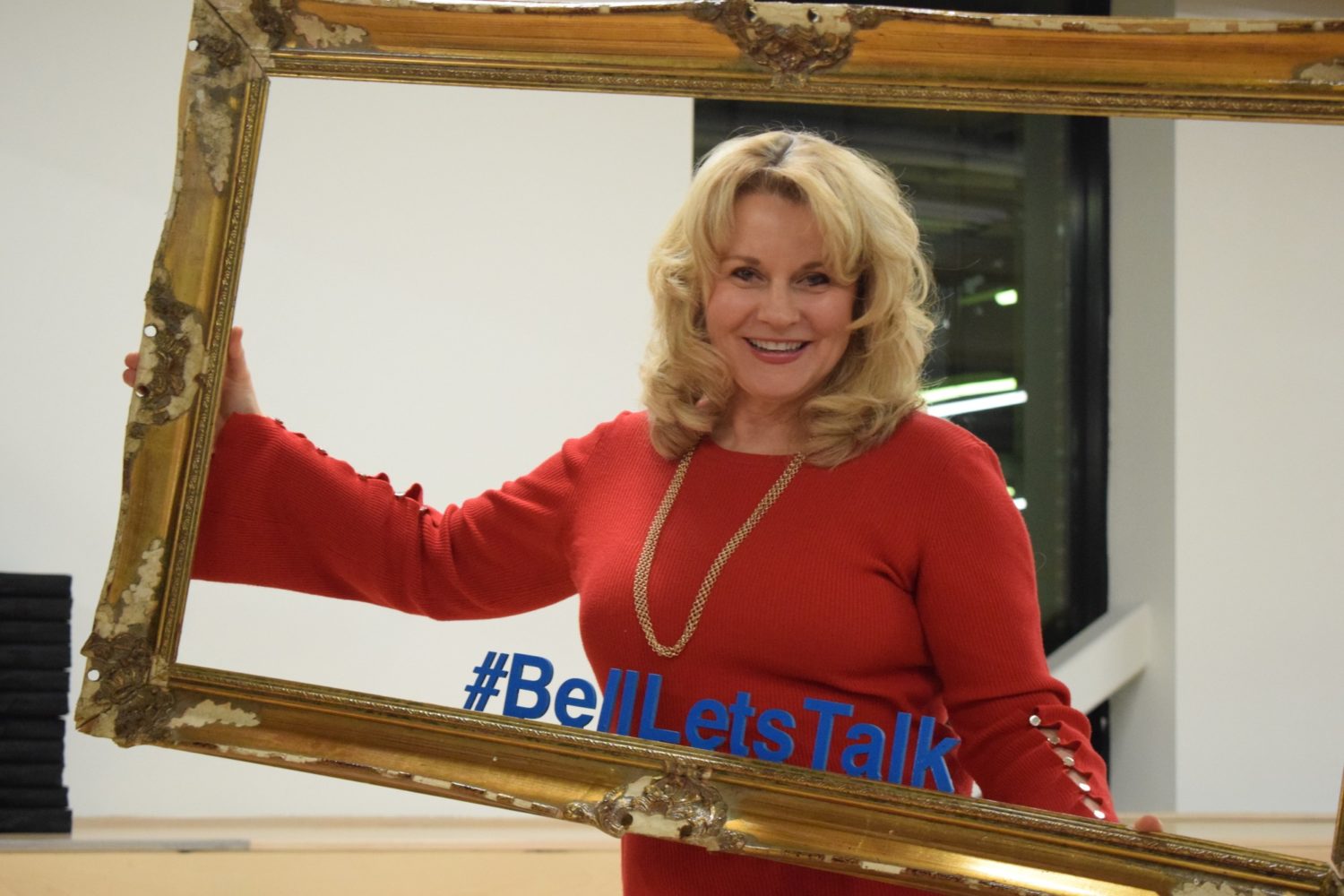 The Time to Talk event gathered eight women from different backgrounds to talk about their own experience with mental health at Investir Ottawa on Jan. 29.

The full-house event was hosted in support of Bell Let’s Talk Day, the first guest was Amanda Bernardo, 38, a community and engagement manager at the Canada School of Public Service and an author.

At the age of 26, Bernardo was diagnosed with endometriosis which means it’s more difficult for her to conceive than other women.

“My whole life I was career-driven, and when I was ready to have a family, I was told that I may or may not be able to be a mom,” said Bernardo.

Two years later she was diagnosed with Pelvic Congestion Syndrome, which is one of the top three causes of female infertility.

“I thought I was finally getting better,” said Bernardo. “But that spiraled me into a very deep depression.”

Bernardo’s depression inspired her to write her book, The Lighthouse, which she sold at the event. She donated a portion of the profits to the National Canadian Mental Health Association and the Royal Ottawa Hospital.

The second guest was Margaret Maier, founder of Naturally You. She shared her story of being physically abused as a child by her alcoholic dad, which made her start drinking and smoking at the age of 13.

Maier also shared her story as a mother who lost her only son to suicide. He had suffered from Somatic Symptoms Disorder, which is a mental illness that can cause a feeling of physical pain.

“Because of the burning pain, he would cry and tell me that he’s burning alive, inside his face and his body,” said Maier.

Adam Maier-Clayton, a graduate from business management and entrepreneurship program at Algonquin College was 27 when he ended his own life at a motel room.

After her experience with depression, Maier is now helping business professionals and entrepreneurs reduce their anxiety and depression- without medications.

The stage was filled with the panelists, including their host, Meghan Wills, 36, mindfulness coach, human resource professional and chair of Parents for Diversity.

Wills talked about her experiences with racism that started when she was 11 years old, which caused her mental illness.

Kelly has clinical depression that she’s struggled with since 11th grade.

Wala’a Farahat, a psychotherapist at Rubiks counseling services. She is a head-covered Muslim girl and has experienced racism, xenophobia and Islamophobia since a very young age.

“I found it important to gain knowledge in self-awareness and mental health to be able to help others,” said Farahat.

Bell Let’s Talk day was a safe environment for everyone to share their personal stories and experiences with mental health issues at the Time to Talk event. diverse voices and backgrounds to deliver the message of mental health and the importance of it in our lives.