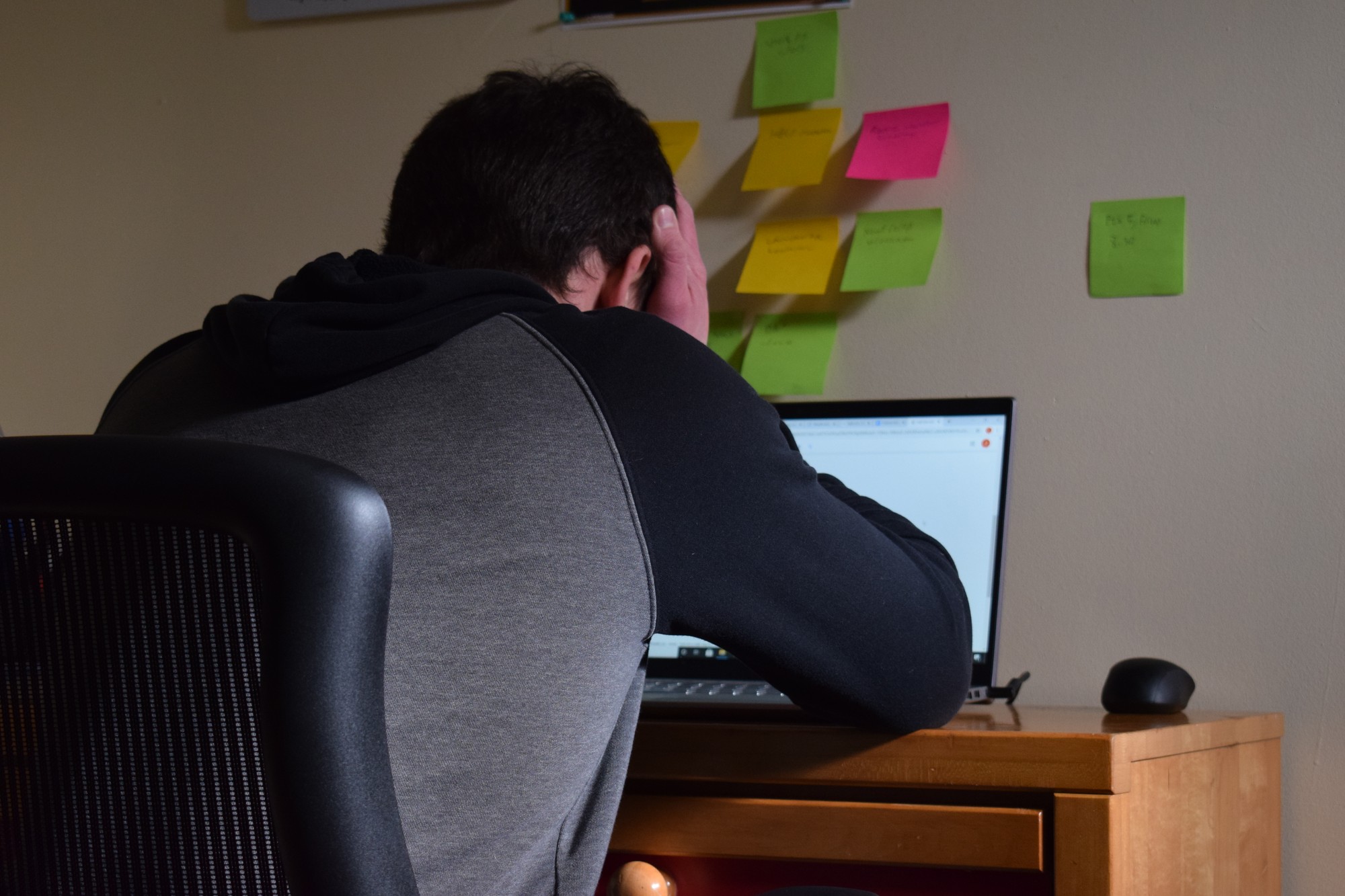 Bell Let's talk day encourages Canadians to talk about mental health and reach out if they think someone is struggling.
Photo by: Julien St-Jean

This year marks the 11th Bell Let’s Talk Day, which aims to dismantle the stigma around mental health and raise money for mental health services.

Bell Let’s Talk hopes that by raising conversations around mental health and encouraging people to speak up about their own struggles with mental illness, Canadians will feel more comfortable seeking help.

Today, Bell is donating five cents for every:

The program, originally launched in September 2010, has raised over $113 million for different mental health initiatives, services and supports such as Kids Help Phone, the Canadian Red Cross and the Canadian Mental Health Association. The initiative is partnered with over 1,100 organizations which have helped support over 4.4 million Canadians struggling with mental health issues.

“[Mental illness] is becoming much more acceptable to talk about,” says Doug Stringer, Algonquin College’s manager of counselling services and spiritual centre. “It’s moving in a positive direction, but it still has a ways to go.”

This year’s Bell Let’s Talk Day comes at a time when many are reporting worsened mental health due to the COVID-19 pandemic.

Despite this, Stringer points out that many counselling services have seen decreased use during the pandemic. “For some reason, people are more reluctant to reach out. The pandemic seems to have driven people to not have those conversations.”

Stinger believes that Bell Let’s Talk Day is now more important than ever. He is optimistic that it will encourage Canadians to reach out if they think someone is struggling with mental illness or if they are struggling themselves.

Bell Let’s Talk recommends that Canadians help reduce stigma by considering their language when discussing mental health, educating themselves on mental illness, being kind to others, listening to others when they speak up and asking how you can help. They believe the most important step in fighting stigma is to talk about mental health.

Supporting those struggling involves “taking responsibility corporately, individually, at every level to take it forward,” says Stringer. “It’s a positive thing to have as many conversations as possible.”