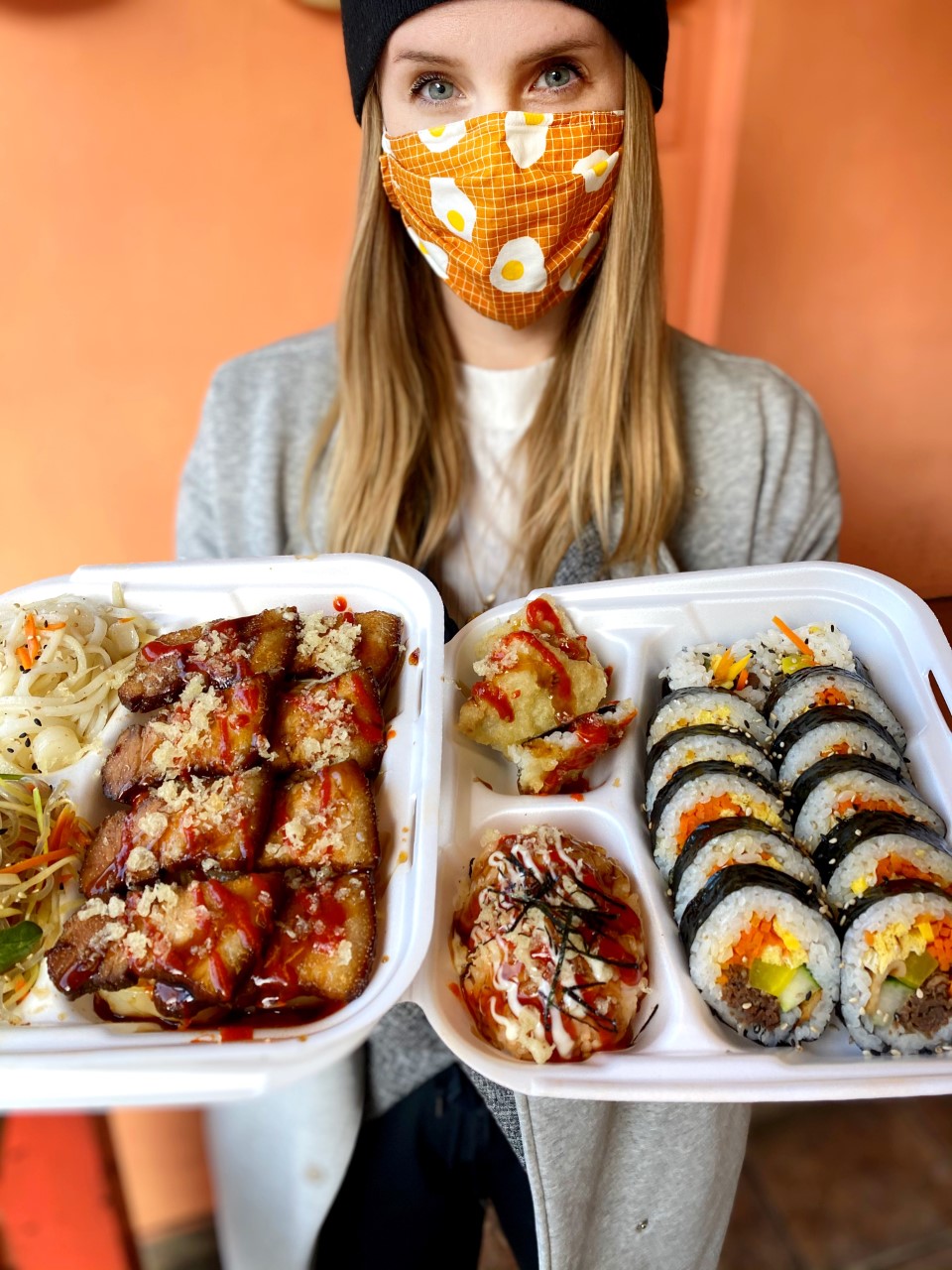 What sounds better than visiting delicious food locations around Ottawa and filming that journey for others to consume? Well, if you’re Carlo Santurbano, not much. Other than the chilly winter weather, it’s all been a dream.

Santurbano, known on his socials as @consumedbycarlo, attended both college and university in the city, having studied broadcasting television at Algonquin College and communications and media at Carleton University.

He started his social media journey in 2016 as a food reviewer, where he would visit local spots and critique them. He later decided to take a more neutral approach to the page and make it about celebrating all the food the city has to offer in a positive light. “If it’s on consumedbycarlo, it’s Carlo approved,” says Santurbano.

For Santurbano, a big reason for the switch in account messaging, and the main reason for starting the account in the first place, was trying to avoid being another person in the city bashing everything about it.

“I was tired of hearing Ottawa has no good food and wanted to prove that Ottawa is a foodie city with an endless amount of options,” he says. 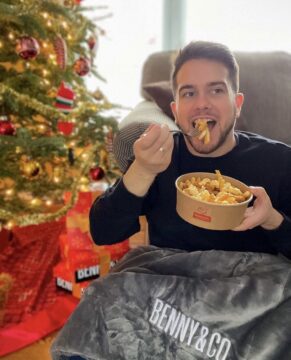 "I LOVE food and having my job be to show all the great food you can find in our city (and beyond) is a dream come true," says Santo
Photo Credit: @consumedbycarlo

Santurbano is not alone in his love of food and sharing that with the community. Allie, who chose not to share her last name, otherwise known as @YumYumYOW on Instagram, is another prominent food blogger in the city. She contemplated starting her page for over a year, while trying to come up with a good name. She initially started her account by posting static images and detailing her experiences at restaurants across the city.

Being a food blogger in the city has been the best happiness project for Allie. Through her page she’s been able to engage regularly with her followers and share their excitement about food. She also understands that with the power of having a platform, it’s important to also use it for some good and that is something she hopes to continue to do with her page.

“I really believe that regardless of that fact that my platform is food-focused, with almost 10 thousand people following me, I have a responsibility to share information on social justice issues that impact my country and community,” she says.

During the 2020 COVID-19 lockdown, as restaurants were closed, Allie was able to make the best out of a difficult situation with her page. She created a ‘Photography and Homecooked Food’ series where she showcased some of her heritage, favourite comfort foods and more. She also created a ‘Delicious and Affordable Eats’ series, showing off food items that cost under $10 around different neighbourhoods in the city. In February of 2021, she also committed to highlighting only local Black-owned restaurants for Black History Month with a guide for future references for her followers.

“All of this to say that my YumYumYOW platform feels almost like a personal diary, that is food-forward,” she says. “I like to share whatever feels right and I have tried to create a platform that is not only a resource for people in Ottawa, or those wanting to visit Ottawa when they are hungry and looking for recommendations, but also a place where I hope, by showcasing incredible foods from diverse backgrounds, I can encourage people to step out of their comfort zones, or simply just try something new.”

Santurbano and Allie have both created their pages from the ground up, completely on their own, although Allie admits she does get some help from her fiancé who later gets compensated in food. Over the years, Santurbano has managed to make this more of a full-time career.

Since starting his page, he’s gained 18.9 thousand followers and has been able to land partnerships with brands like Meta (formerly Facebook), DoorDash, NFL Canada and Ottawa Tourism.

“All the content, all the brand deals, all the networking has been done solely by me, and I’m pretty proud of that,” says Santurbano.

Allie, with a following of 9,770 people, has seen benefits thanks to partnerships and collaborations with local restaurants and Canadian food brands. Since this isn’t a full-time career for her, she likes to be as picky as possible with the partnerships she takes on. As for the potential to transition her career path to become a food blogger full time, it’s not something she sees for her future.

“I don’t plan to ever make this a full-time career,” she says. “I love my blog as if it were my child and I never want to lose the passion I have for it.”

Ottawa is not a well-known city when it comes to the world of influencing. With social media giving anyone the ability to have a platform, that’s something Santurbano hopes to change. After moving to Montreal for two years in 2019, he decided to move back to Ottawa and says being here has been the best thing he’s ever done for his work.

“Ottawa is and will always be home for me,” he says. “It’s where my family and friends are and where I’ve really built a name for myself.”