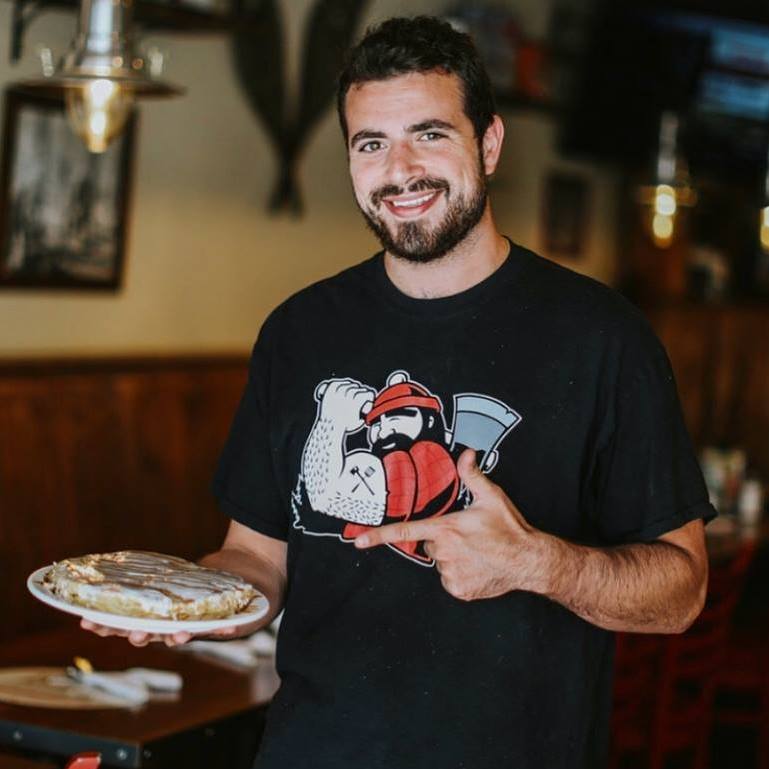 Corey Sauve is the face behind Flapjack's Canadian diner.
Photo by: Courtesy of Corey Sauve

As you walk down Preston Street on a Saturday morning, people are lined up outside a place that looks like a cabin with the wooden exterior. It is not for the Italian food the street is known for, but for Flapjack’s Canadian Diner.

You can smell the pancakes and maple syrup when you open the door as you look around at the woodsy interior. The diner is full as people enjoy their breakfast.

Flapjack’s is the creation of Corey Sauve, 28, who graduated from criminology with a major in law at Carleton University in 2013. 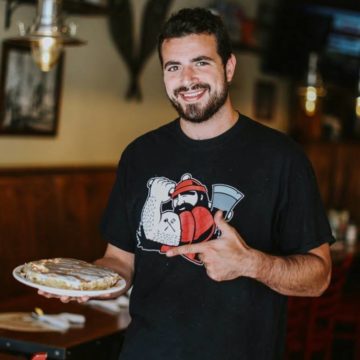 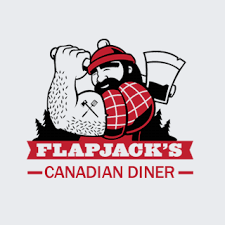 Flapjack’s first opened in 2013. It is a Canadian diner that offers traditional Canadian comfort foods and signature house-made pancakes and panwiches (pancake breakfast sandwiches), which are their specialty. The diner currently employs 15 people.

Sauve’s love for pancakes started when he was a little boy when his dad would cook fresh pancakes for breakfast. He remembers enjoying the happiness and comfort pancakes brought to him.

The food service industry is continuously changing, the brand and specialty food items continue to bring people in for more.

Flapjack’s continues to succeed with regular customers such as Natalie Hazel, 26, taking health sciences courses at Algonquin College. Hazel has eaten at the diner on many occasions and loves that she can customize her pancakes with so many different toppings.

“It is delicious, every time I go, I try new toppings on my pancakes.”

Hazel enjoys going with her friends for milkshakes and hamburgers in the evening.

“I used to only come here for breakfast; I came for dinner once, and it was good.”

Hazel enjoys the milkshakes that Flapjacks offers on its menu.

“You have to try the s’mores milkshake.” Hazel said.

If milkshakes are your thing, they have a variety, from the classics vanilla and chocolate, to different ones such as Cinnamon Toast Crunch and Fruit Loops.

The creativity and uniqueness of the food at Flapjack’s has given the diner recognition from Narcity, who put the diner on a list of crazy foods you need to try once in your lifetime in Ottawa for its pancake batter deep-fried bacon.

After graduating from Carleton, Sauve sold his interest in a nightclub he was a partner in and decided to take a leap and open a food truck with his business partner.

“It was exciting, it wasn’t my first business, but it was my biggest investment up to that point in my life, so it was certainly stressful,” said Sauve.

The daily ups and downs are the biggest challenge for Sauve.

“One moment, you are on a high about something exciting, and then the next, you are being informed of something not so exciting that needs attention,” said Sauve.

Sauve has been an entrepreneur for the last 12 years. At 16 years old, he created a website for teenagers looking to enter the job market.

It is a lifestyle, and I have known nothing else my entire adult life,” said Sauve.

His advice for people thinking of starting their own business?

“Do it. Don’t procrastinate. Be smart and strategic, but get it going,” said Sauve.