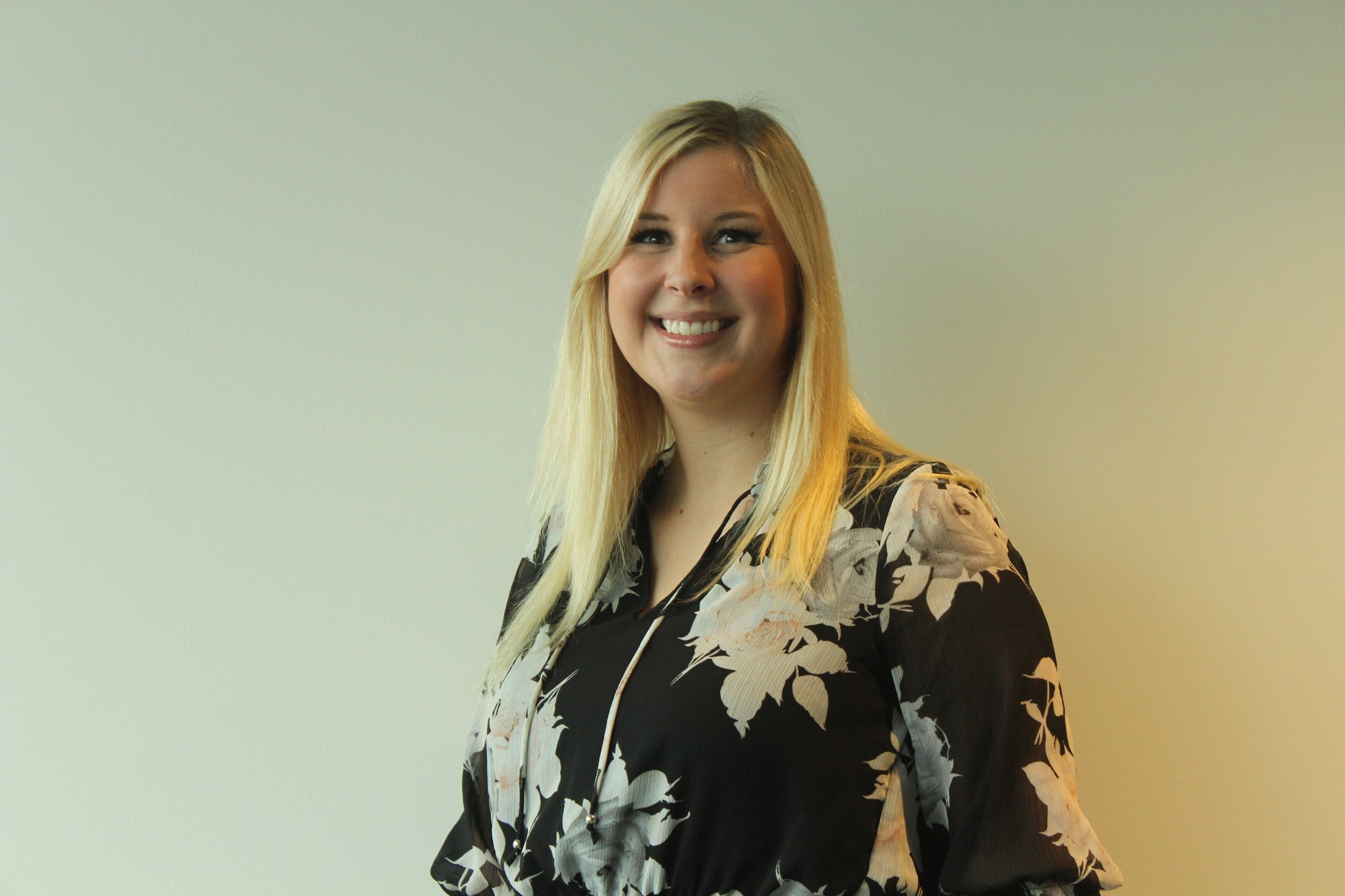 Brittany Provost, owner and founder of Rave About It, and EDM Journalist for EDMTunes and The Flag Gang.
Photo by: Arielle Hughes

When you set foot in a club and the floors are vibrating with the bass of the music while lasers spin and strobe up all the walls and across the crowd, most people are there to have a good time, not looking for their next job. Brittany Provost, 29, sees things a little differently to most though.

Women in the EDM industry are a rare few, making up less than six per cent of DJs in the top 150 clubs, only five of the top 100 DJs in Billboard and DJ magazines, and less than three per cent of production and technical roles in the music industry. Brittany Provost has defied all those odds and become a successful journalist, business owner, and event host within the EDM community here in Ottawa.

She’s made significant waves within multiple publications like EDMTunes, The Flag Gang and Kandies World while also fostering her own business, Rave About It, and hosting events in the Ottawa scene. Her contributions to the EDM scene are clear: she’s putting a female perspective somewhere that sees mostly with the male gaze, despite women making up 51 per cent of event attendees.

Provost’s story isn’t a one-in-a-million chance – it’s the result of hard work and dedication. “She’s always one step ahead, thinking of ways to improve and making sure items don’t get forgotten,” says Matthew Monteith, one of her co-hosts for the AfterDAZE Riverside Afterparty in September, 2022. “I can confidently say the event wouldn’t have happened without her.”

While writing started out as a creative hobby for Provost, what followed was a tidal wave of opportunity and success. She attributes the initial opportunity to “the cosmos,” as the application for a writing position with EDM Tunes popped up on her Facebook when she was looking for a way to get back into writing following multiple writing classes throughout her schooling, and it all “fell into place after that.”

“I don’t think of myself as someone who is, I guess, making a big difference,” Provost says. “So, it’s nice to hear that people are enjoying some of the things I put out.”

One of the highlights Provost describes in her career thus far was her interview with Dutch DJ and music producer Hardwell. “That was actually the first opportunity that someone reached out to me for an interview,” Provost says. “So not only myself but the company, The Flag Gang, it shows that our work is starting to get the recognition that it does deserve.” The interview came at the time of his comeback following four years of not touring, and that meant that Provost was one of the first people to interview him about his return to performing, a very special opportunity given he was named the number one DJ by DJ Mag in 2013 and 2014.

As her career progresses, Provost has big goals for her own business which she just started this year. “My goal is always going to be focusing on the people that don’t get the spotlight,” Provost said. Her company, Rave About It, works to showcase those who don’t get the credit for their work as well as working to fight assumptions and stigma against the EDM scene, as a lot of people associate raves and EDM with illegal drug use. “My goal is to shine the spotlight on people that don’t get the recognition, erase that mentality because it’s so much more than just that, and building the page to make sure it’s fun content to look at and that people are enjoying it.” Her company’s slogan is “Squashing stigma, emphasizing community,” which only further showcases her passion for this community. “There’s lots of opportunities, and I think it’s really fun that it’s just a platform that we can all build together.”

“Brittany has so much love for the EDM scene and has so much passion for it,” says Lakyn Marie Felix, Brittany’s partner on the website they’re building as part of her new business. “She has been a very monumental influencer over the last few years without much credit, writing and interviewing many DJs and artists over the years with her unique perspective.”

Provost says that “even from the beginning I never thought most of this would happen. The reason I got into EDM is because my Dad was obsessed with it. So, I really feel like I was born to do this, it’s always been a passion of mine and the progression is just beautiful. I had no idea I’d be landing these interviews, and then building all these partnerships too. Even just personal relationships that brought me a lot of my friendships, so I owe a lot to EDM, and business perspectives the opportunities are sincerely endless. I think that everyone should just strive for whatever they think they can do and then go beyond that.”

It’s clear that Provost’s accomplishments are the result of her passion and willingness to work hard, but what might not be so clear to the general gaze is just how far her reach has grown in this time. With over 30 interviews under her belt with local and international producers in just a handful of years, over 2300 collective followers on Instagram for Rave About It and personal pages, and a strong partnership with local Ottawa and Montreal event hosts, Provost has not only made a mark on the Ottawa EDM scene, but is working towards making a mark on EDM in Canada.