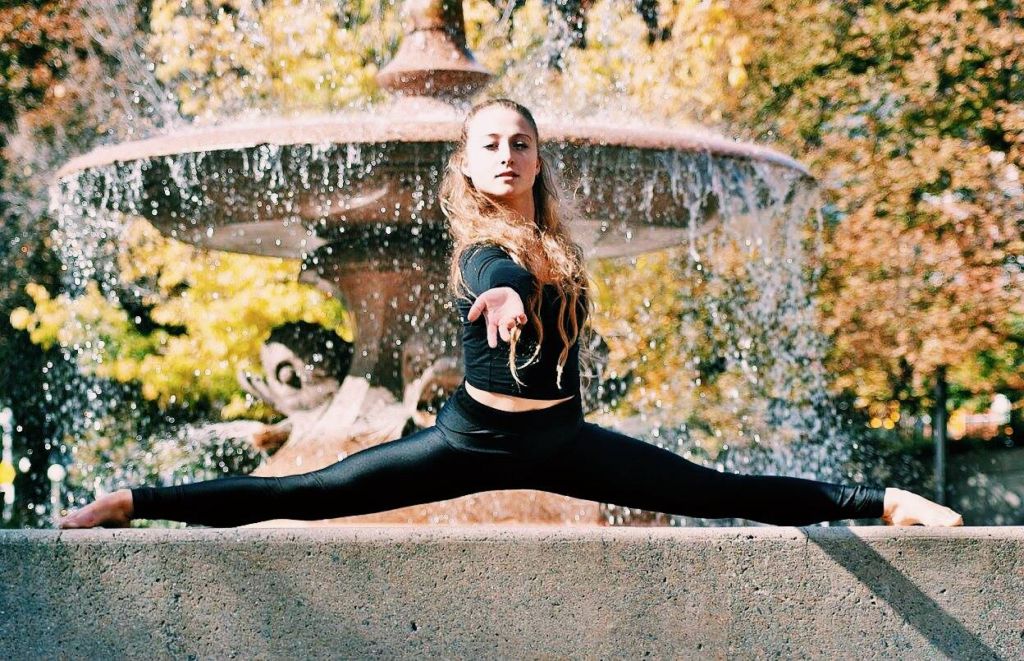 For Isabelle Sinclair Takoff, dance has always been a major part of her life. Although the University of Ottawa biomedical science graduate does not want to pursue a career in dance itself, she is also unable to let it go.

Even when it got in the way of her hectic academic schedule and social life, Takoff has no regrets. In fact, she even recommends dancing to other busy students, calling it a form of therapy.

“It provides exercise so obviously you are going to get a little bit of a workout but I think the biggest benefit to taking a class and teaching the class is kind of the emotional or psychological kind of relief,” she explains. “Dance is an expression of emotion. You train technique which is more physical but when you dance a choreography, you can start to put emotional feeling into your dancing and it becomes kind of a therapeutic.”

She started dancing around the age of three. Her teacher at the time told her parents to put her in ballet because she could see that Takoff wanted to pursue dance.

And so began her dance journey. At the age of six, she started taking ballet classes and in grade 9, she then added jazz, contemporary and a bit of hip-hop. She started to dance competitively at Greta Leeming Dance Studio, and trained at Canterbury High School for dance until she started university.

Of course her time-consuming studies in biomedical science didn’t stop her from joining the Gee-Gees dance team while also teaching ballet to young kids during the week. The team practices would be two to three times a week, taking up six to nine hours weekly, and competitions would require travelling to areas near GTA.

“That would take a lot of time from my studies,” explains Takoff. “Biomedical science is a lot of work. You have to stay on top of stuff. You have exams all the time, lab reports all the time. So definitely I didn’t have time for much of a social life. My social life was the dance team and my friends in my classes. It was a lot to handle.”

Because it became too much, she quit the dance team after two years and instead became the choreographer during her final years in university.

Currently she is teaching at Dance Educators and taking a ballet class once in a while but it is much less frequent than in high school when she used to practice six to seven days a week. Dance left a big impact on her in high school, especially on her confidence.

Students who are interested in dancing can join the adult classes for contemporary dance, jazz or even ballet in the upcoming spring session at Dance Educators.