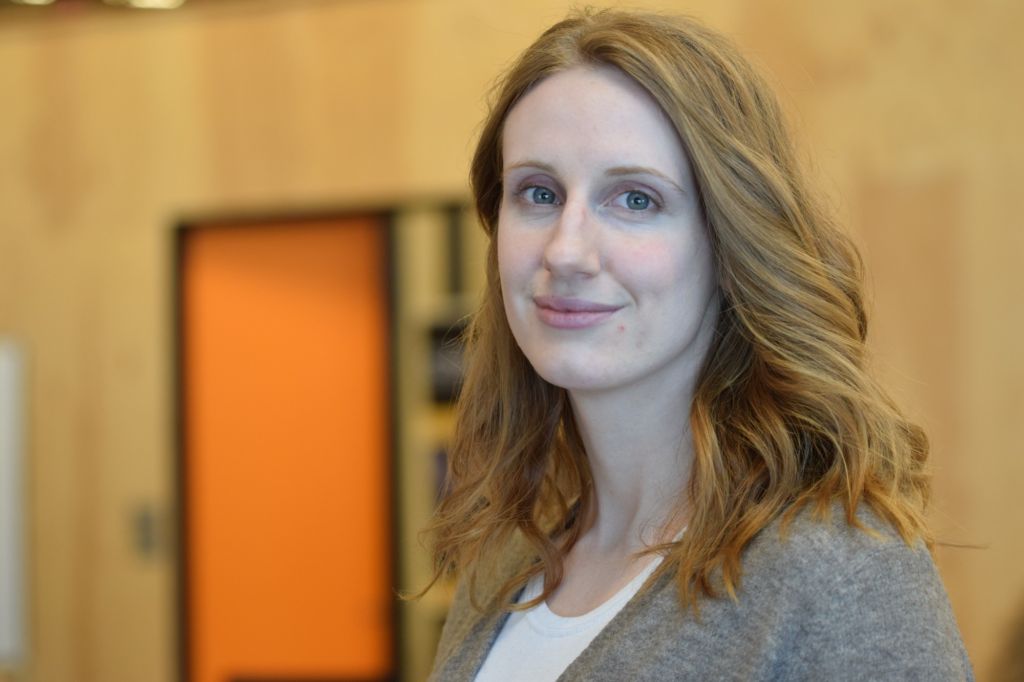 Keep your head in the game. Don’t lose focus. Brush it off.

Athletes at the university and elite levels are taught from a young age that mental toughness is their key to success, but for some this comes at a price. In the case of Krista Van Slingerland, the price could have been her life.

As a varsity athlete playing basketball for the Carleton Ravens during her undergraduate degree in 2014, Van Slingerland lost her grip on her mental health and began to spiral out of control. Feeling unsupported by her community and not knowing where to turn, she attempted to take her own life.

From the age of 10, basketball had been her dream but at the university level, it turned into a source of pain and toxicity.

“So much of my identity was wrapped around basketball and I thought that if I gave it up, I would lose a part of myself,” Van Slingerland says. “I see now that I was doing myself a disservice.”

Now, the 26-year-old is the co-founder of the Canadian Centre for Mental Health and Sport (CCMHS), a not-for-profit organization based in Ottawa that offers sport-focused mental health services designed to help both athletes and coaches achieve their goals and deal with the pressures that they face.

The centre has been operational since fall 2018 and is part of Van Slingerland’s dissertation as a PhD candidate with the University of Ottawa’s School of Human Kinetics. She is currently working with her co-founder and professor, Dr. Natalie Durand-Bush, to further develop the organization and evaluate its performance.

“I wanted to do this because I noticed a gap in mental health care,” Van Slingerland says. “This is the first centre of this nature in Canada, which means athletes have been largely without a system that understands their unique environment and that can support them in the way that they need.”

The CCMHS has a team of experts in place comprised of the founders, practitioners, community members, stakeholders, researchers and board of directors; all of whom have a vested interest in and passion for mental health and sport.

Susan Cockle, a registered psychologist and mental performance consultant based in Alberta, is a practitioner working with the organization through their telehealth platform. Through the centre, athletes get referred to her for online service.

During the span of her career, Cockle has seen firsthand the struggles that athletes face.

“Perhaps what people don’t realize is the amount of pressure that athletes are not only put under by the sport system, but also by themselves,” Cockle says. “At an elite level, athletes tend to be perfectionistic, high performers. This is one of their greatest strengths and it is what allows them to do well in their sport and in life, but oftentimes their biggest strength can also be a liability.”

According to Cockle, this liability could be the extra pressure to perform and succeed under a microscope where people are constantly watching how they perform. With different expectations from their coaches, team, parents or themselves, they can easily become overwhelmed and reach a breaking point.

“The sport system is often one big bubble,” Cockle says. “It’s important for athletes to know that there are people who get that system and get the pressure that they are under.”

With the CCMHS now in place, there is hope that athletes will be more comfortable to seek the help that they might need.

Poppy DesClouds, the care coordinator for the CCMHS and PhD candidate at uOttawa, already sees in the first few months of operation that the centre is doing some excellent work.

“This has been a wonderful experience so far,” DesClouds says. “We know that we are filling a void and it’s amazing to see how many people are acknowledging that before now, this gap did exist.”

As the centre is just a few months in the making, Van Slingerland is focused primarily on getting it further off the ground, assessing its performance and planning an upcoming event for June 2019. While it may have started as a project for her PhD, she has dreams of expansion and continuation for the future.

“There is a lot more to do,” Van Slingerland says. “We’re not done yet.”