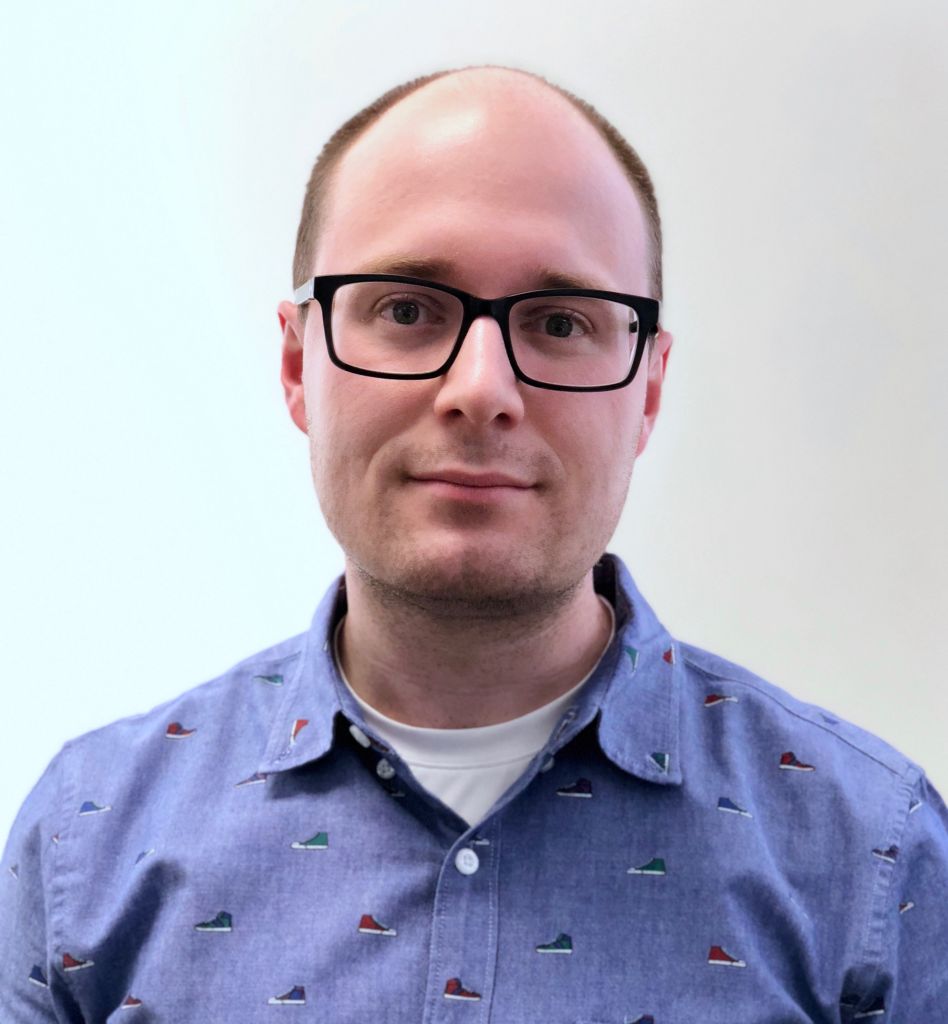 Photo by: supplied by Michael Robinson

The National Newspaper Awards aren’t until May, but the nominees for the NNAs are already lined up. One of them just happens to be a graduate of Algonquin College and University of Ottawa.

Michael Robinson, who currently works as an investigative reporter for the Telegraph-Journal in Saint John, N.B., has been nominated in the contest’s sports photo category. The photo in question is a shot of a basketball player desperately lunging to keep the ball in bounds.

He took the photo for a yearly basketball tournament he had to cover in February 2017 put on by the New Brunswick Interscholastic Athletic Association.

“It involves a bunch of the high schools so they play it up really big they go to a bigger stadium outside of a high school gym and it’s called the Final 12,” says Robinson. “I got pretty good access, right courtside and it was just really good timing with this shot.”

Robinson was born and raised in Thunder Bay, moving to Ottawa in 2010 to complete a joint journalism program between the University of Ottawa and Algonquin. He is the former editor of Glue and the Algonquin Times.  His feature, “Standing Tall,” was featured in the Winter 2015 edition of the magazine. He graduated in 2015.

After graduation, Robinson did a summer internship and then a year-long internship with the Toronto Star. Afterwards, he continued freelancing for the newspaper and began freelancing for Maclean’s too. In January 2017, he moved to his current workplace in Saint John.

What made Robinson move to New Brunswick? “My boss at the Star, Wendy Metcalfe, went from the Star to here in New Brunswick,” says Robinson. “I was just freelancing at the time so when there was a job offer I just moved to the east coast and it’s been great.”

The 69th National Newspaper Awards will take place on May 4 in Toronto. Robinson definitely plans on attending the NNAs and says it was an absolute surprise. He’s had a smile on his face ever since discovering he was nominated.

“I’m used to diving deep in documents and data as per the usual course of my job,” says Robinson. “To get nominated for a sports photo is pretty awesome because I’ve always had a passion for photography.”