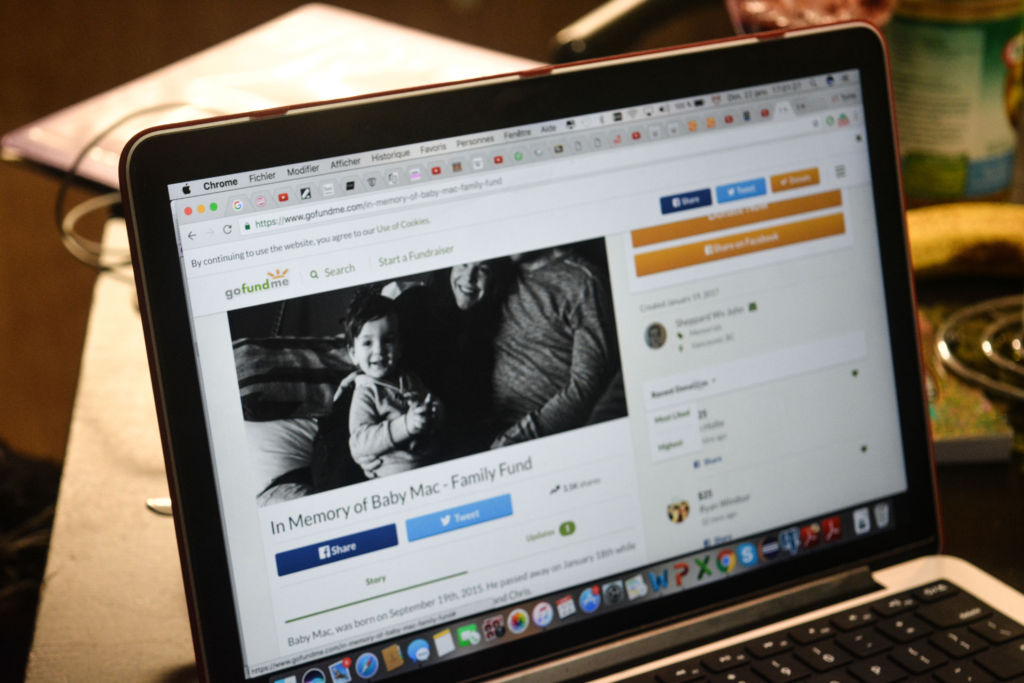 The internet can be a scary place. From cyber bullying to body shaming, people seem to be more mean behind a screen. Yet recently, the internet has not only become a place of positivity, but a space of unity as well.

One of the latest crazes on Facebook is to spread awareness for different initiatives, and remove negative images on timelines with the following post:

“I intend to fill Facebook with images of ________ to fight the saturation of negative images, videos, and just for fun! Give me a like and I’ll assign you a character/animal/flower.”

Something so simple and small has spread worldwide, where timelines are constantly filled with these images, in an attempt to weed out the negative.

Moreover, there’s an emergence of GoFundMe accounts. For those who don’t know, GoFundMe is a do-it-yourself website for raising money online. Sounds crazy, right? Wrong.

This website has helped children, adults, students and families around the world raise money for their personal debts, with funds coming from complete strangers. Recently all over the news, and in our own backyard, is Deepan Budlakoti. Budlakoti’s friends have turned to the public for financial help after he suffered second-degree burns to several parts of his body, including his face, while helping a friend do repairs on a truck last month, through a GoFundMe account. They have raised more than $6,000 so far.

Are people simply becoming nicer or is the internet becoming safer?

Up-and-coming Youtuber and blogger Avrielle Johnson describes internet positivity as a way to leave “a lasting impression on people.”

“People on the internet have been spreading a lot more positivity, making it a lot more accessible,” she says. Johnson also spoke about her viewers reaching out to support her. “I’ve had a couple people reach out to me and tell me how much they think my videos are impacting them in a positive manner. It’s awesome, because these are strangers,” she says.

Stephanie Adevor, a lifestyle and travel blogger, had similar views. “With all the negative things happening in the world today, it’s nice to see the unity of positivity on the internet,” she says. Adevor has had the opportunity of meeting a lot of her supporters within the city. “Nothing beats getting positive feedback from people, then running into them”.

Managing Editor of KROWD magazine, Symone Persaud, has been on both ends. Passionate about fashion, and featured on Narcity Ottawa’s “must follows”, she has seen it all. “We live in a culture where who we are is based on what your social media looks like. Fortunately, a lot of bloggers in the city have taken on the role of deporting one another. It’s an example for the people that follow us”

Persaud emphasized internet positivity starting with the individual. “The internet will always have its ‘trolls’ and you just have to have enough self-confidence in who you are.”