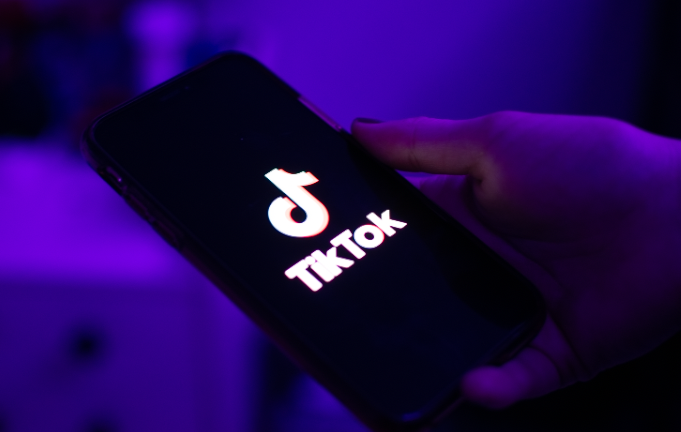 The world’s most popular app, TikTok, has invaded the phones of millions since it made its global debut in 2017.

It has skyrocketed to being the topmost downloaded app of 2020 onward. According to the Business of Apps, nearly 700 million people throughout the world are on TikTok monthly, and the app itself has been downloaded over 2.6-billion times worldwide as recorded by Sensor Tower in late December of 2020.

In the midst of those statistics are a few Canadian influencers who made the most out of their platforms these past couple of years.

“For me, it was like my little escape, I could just be who I am and not worry about people judging me,” says Haley Ahonen, 21. Ahonen started her TikTok journey in 2019 as a way to have fun.

Though Ahonen didn’t start out to find fame, she gradually gained a following after a couple of her videos blew up. “It was more just really gradual and really slow so it took a couple of years, which is painful because it’s so, so easy and some people can just blow up,” says Ahonen.

“My account is pretty dead now, I stopped so many times and I also don’t dress up like Blair Waldorf anymore,” Ahonen says referencing her more popular videos where she amused her followers with her similarities to popular Gossip Girl character Blair Waldorf. She now has accumulated over 200,000 followers.

Ahonen realized very early on the need to be on the platform constantly and to devote a lot of time to your account, which can get difficult to manage. “I definitely think that TikTok at some point or another has decreased my mental health just because I find it exhausting constantly trying to be a super-positive influence on people… I’m only human and I try my best,” explains Ahonen.

Ahonen thinks the app can be invasive and fake. “I just don’t think that we should be looking at other people’s lives that much sometimes. I think we need to just unplug for a bit and realize, like, it’s not real.”

She believes TikTok has evolved into a toxic place for some of its users. “It’s all like look at me I’m so much prettier than you, look what I have! I don’t like that anymore so I’m kind of over it all,” she states.

TikTok can be a whirlwind of possibilities where people compare each other. What some don’t realize is that putting yourself on a platform for all to see can have side effects. For those who wish to begin their TikTok careers, Ahonen has some advice.

“I think consistency is really important. You can go two ways: either original content or following trends. It’s also like luck because the algorithm on TikTok is so unbelievably unpredictable, it’s quite random at times,” says Ahonen. “So, you either just got to do your own thing or just do what everybody else does and consistently post and then you eventually will get lucky.”

Carleton University student Danielle Fernandes joined TikTok in March 2020 and began posting content due to the boredom of quarantine. 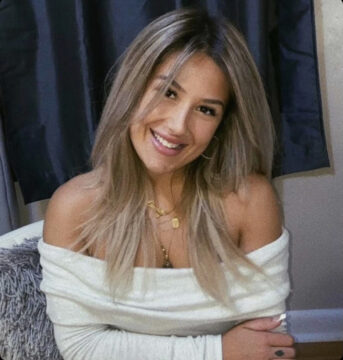 Fernandes’s views about the app somewhat contrast Ahonen’s. “I think that people are so considerate on there and they just look out for each other and it brings a lot of awareness to different topics,” says Fernandes. She hasn’t experienced any major issues with TikTok or its users’ impressionability.

She advises anyone who wants to start out their TikTok Influencer journey to just be themselves. “I think it’s very obvious when someone is putting on a front, talking or acting a certain way because they know they’re being recorded,” says Fernandes. “People sense that and they want genuine people and I don’t think that it works if you’re putting on a front.”

Although TikTok has some flaws, many users like Ahonen and Fernandes say the addictive app has done more good than bad. It’s up to the users to choose what their journey looks like.