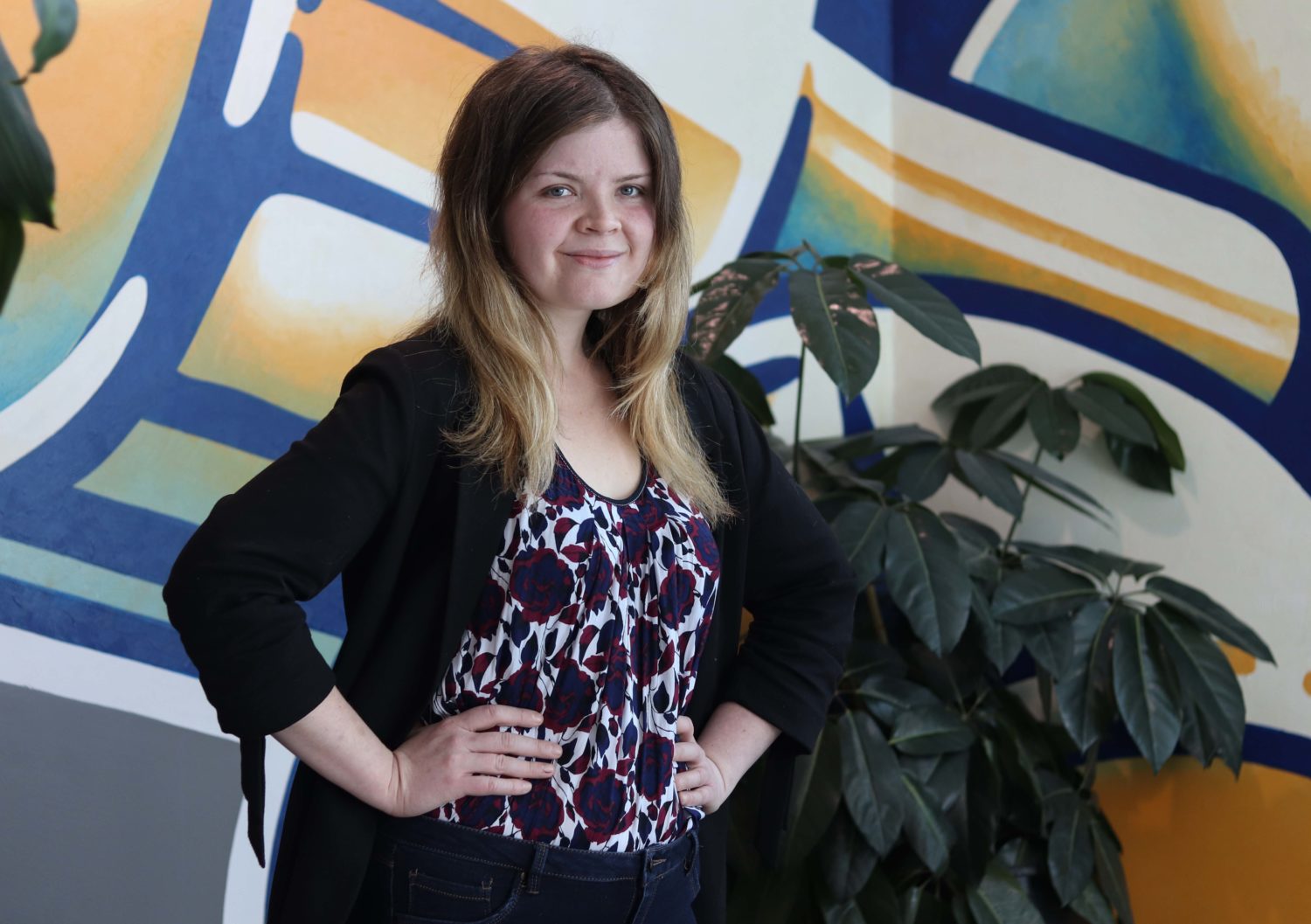 Every morning, I had half a glass of milk mixed with orange juice and chugged it. It was an idea I found online about how to lose weight quickly.

After I threw up, it was time to find something to wear to school. It took me hours to choose an outfit. I looked in the mirror, nitpicking each outfit I put on for how much of my body I could see.

I based my life around the pursuit of the ideal body in hopes of the happiness I thought would come with it.

That became a more significant struggle in my life when I met my first boyfriend in 2007. At 14 years old, I thought I had found my soulmate. For the first time in my life, I felt like I met someone who saw me for who I was and not how I looked.

As I began Grade 10, and he started Grade 9, he gradually stopped speaking to me. I could not understand what I did wrong. I replayed in my head everything we had talked about and what could have happened.

It took me weeks to build up the courage to confront him. My heart was racing as I asked about what I did wrong. That is when he told me his friends kept making fun of him for being with a fat girl.

I started spending hours researching the newest diet fads. Detox teas, green tea pills and anything else I could order that had promises of quick and easy weight loss. Anything that guaranteed I would lose the pounds quickly, I would buy in hopes of one day not being fat.

As I got older, it affected my ability to have relationships. I based everything about myself on my weight. If someone told me I looked pretty or beautiful, I wouldn’t believe them. How could I? I was fat, and how can that be beautiful? It affected my way of having friendships and relationships. How could they like me? I am fat, they are not.

Fat shaming can take many different forms. For Kristen Campbell, a 26-year-old sociology student at Carleton University. She sees an institutional “fatphobia” on campuses.

“Campuses are designed to be inaccessible to fat bodies,” says Campbell. “Half the lecture halls have extremely uncomfortable chairs for anyone over a size 10.

“The shame associated with not fitting into a chair in a lecture hall is horrifyingly awful. Just another barrier to fat folks to be able to participate in society at large.”

For Campbell, when she hears others who are smaller than her talk about “feeling fat” or “needing a diet,” it upsets her.

“It is a reminder that people prefer to not look like me and that my size and shape is undesirable,” says Campbell.

As Campbell has gotten older, she learned that anyone who is deliberately mean to her because of her weight is not worth her time or energy.

“Learning that it’s not my job to educate and make others better was essential to healing my body from the trauma of dieting and diet culture.”

A large part of the diet culture has come from social media. Celebrities are using their brands on platforms such as Instagram to sell diet items or the next fitness fad without painting the whole picture. Social media has skewed society’s idea of “normal” and “healthy,” and according to Campbell, “it’s so incredibly damaging.”

Celebrity families like the Kardashians and Jenners have been known to use their feeds to sell detox teas and waist trainers as a way to lose weight.

Among the family, they have hundreds of millions of followers. These include lots of young people who want to be like the Kardashian-Jenner clan.

They have chefs, trainers and other people to help them achieve their looks and weight.

It has set up an idea that to be beautiful, this is how you have to look.

“How do you know that picture or that image of the Kardashians or Jenners is true?” says Karen Barclay-Matheson from the counseling service department at Algonquin College.

What you see when you look at a magazine and see the Kardashians or Jenners is not the reality of what they look like.

“This is what six pounds of a filter and Photoshopping look like and here you are trying to strive for something unattainable to anyone because they do not look like that.”

It is not easy to stay away from the negativity surrounding body image. Everywhere you look, someone is telling you what you should look like.

“Work out to feel good, not to keep your body skinny and chase an idea that will never make you feel better,” says Campbell. “Self-worth has nothing to do with the number on the scale.”