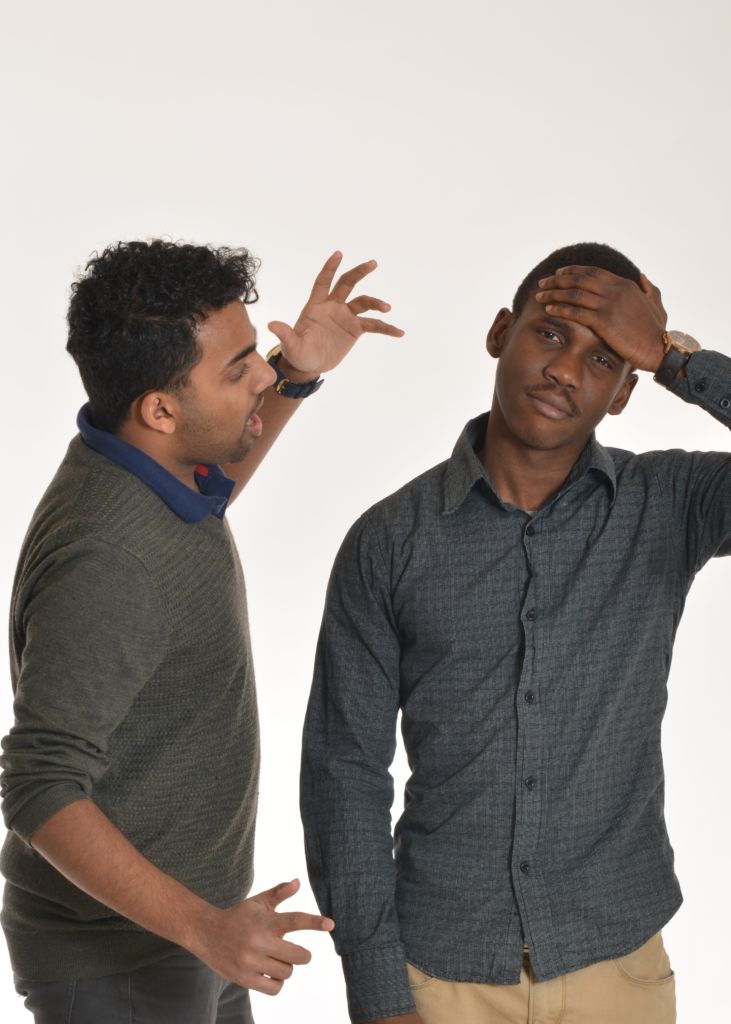 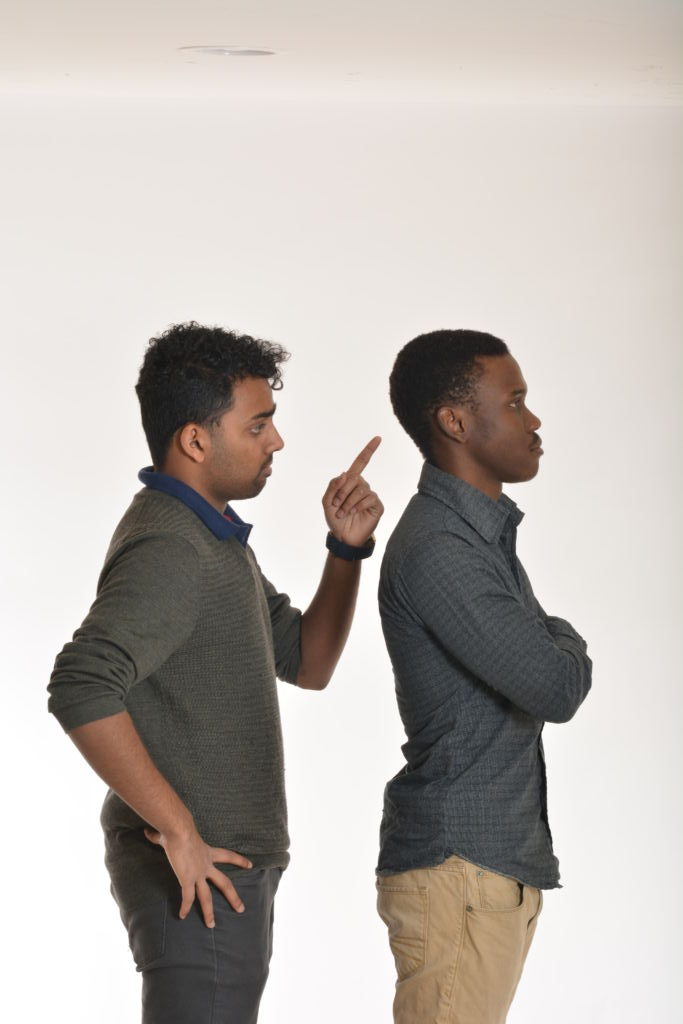 Can we learn how to have a civil argument?

Elizabeth Scherf hasn’t been on Facebook in months. After debates kept arising on her Facebook posts, the Carleton University human rights graduate decided she had finally had enough. “I would just post things that I found interesting and others would debate me on them,” she says.

Scherf regularly posted links to articles on various topics regarding politics, feminism and social issues. She would sometimes engage in coherent conversation with those who commented on her posts, but her efforts were not always welcome or reciprocated. “Even when I or others would try to articulate ourselves calmly and as nicely as possible, others would still react heatedly,” says Scherf. In her experience, people often get more defensive online than they do face-to-face.

But the situation extended beyond Facebook comments. “It got to a point where people started personally messaging me about things and verbally attacking me because of the articles I would post,” says Scherf. “It was pretty overwhelming, so I decided that no Facebook was way better for me and my mental health.”

Scherf is not alone.

We’ve all been there: Mindlessly scrolling through Twitter or Facebook, tucked in between cat videos and student problem memes, we see yet another heated discussion flare up, where opposing parties are trying to get their respective points across.

In the seemingly endless online shouting matches and disagreements, it begs the question: are we actually capable of having productive conversations when we disagree with each other? And if it is possible, how do we go about doing so?

This issue goes beyond social media, however. This quest for productive disagreements is one that exists in-person too – in classrooms, the workplace and social situations. When you’re in the same room as another person, disagreements will occur. Some become heated, while others remain tame. One thing is certain, though: We’ve all got different approaches to conflicts.

Caleb Aubin, a first-year health and fitness promotion student at Algonquin College, prefers finding common ground when he runs into a disagreement. “I like to relate with other people and come up with a topic that we both like so that we can both agree,” he says.

Aubin, like many, knows that disagreements can go south when things are out of sorts – his mood, his hunger level, or whether he’s fond of the person he’s talking to. “If (the disagreement) is with a close friend, I’m going to tell them how I feel,” he explains. “But it depends on certain things. If I get really cranky, then things could escalate. It depends on those small things.” 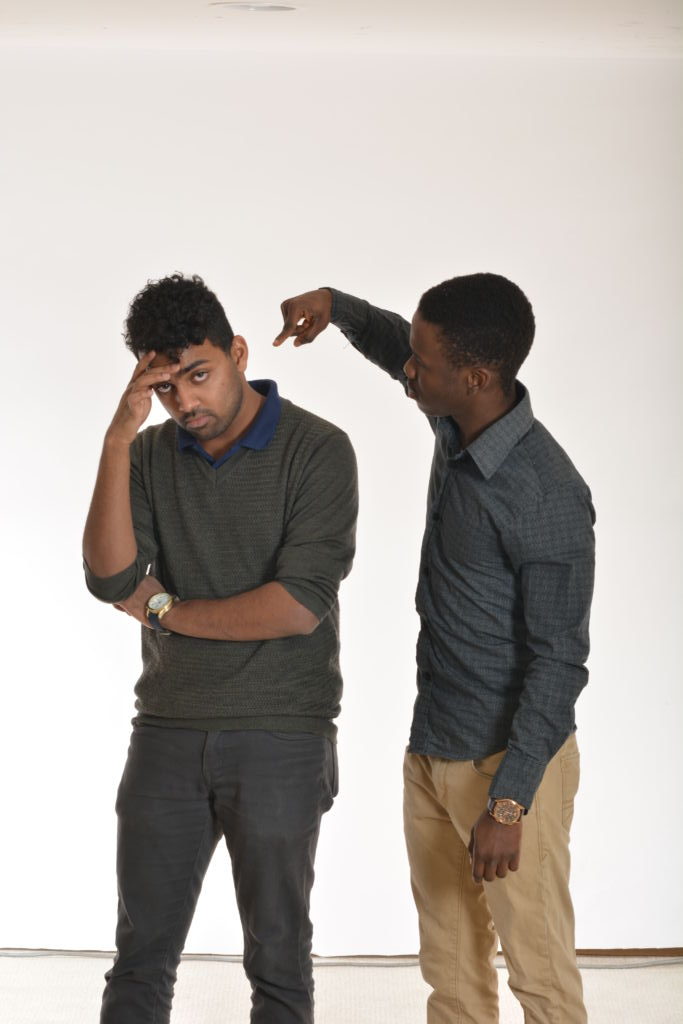 And although he’s generally the peacekeeping type, Aubin has still had his fair share of run-ins with others. “Sometimes I really strongly disagree and I’ve had really bad arguments with some people. It rarely happens but when it does, I’m usually in a bad mood. In general, it’s just the way I’m feeling.”

Aubin knows that he won’t enter a productive disagreement with someone if he’s feeling a certain way. For others, self-awareness can be difficult to harness. But it’s crucial when we run into conflicts. It’s important for us to know who we are. “You need to know if you’re the type of person who’s going to steamroll over someone else because that’s going to affect your approach to a conflict,” said Hannah MacFarlane.

MacFarlane, in her third year studying conflict studies at St. Paul University, knows the importance of this reality from her own life experience. “I look back at how I used to deal with conflict,” she says. “I could just destroy people. I had to be very careful or I would tear people apart.”

During high school, MacFarlane didn’t realize how much her actions might have been affecting those she came into conflict with. “Looking back, I wish I’d known about myself in a more meaningful way,” she said.

But now that she studies conflict in a practical, professional way and appreciates growth in her own life, she doesn’t regret her past experiences. MacFarlane realizes that conflict arises and can be dealt with in a productive way. One of the most important things she knows to be necessary for a productive disagreement to take place is the act of listening – really listening – to the other person.

“Listen before speaking,” she says. “If everyone genuinely listened more, I don’t think we would have the same kind of [conflicts] that we do. We are always so focused on what we’re going to say next, which isn’t necessarily a bad thing. But there’s a difference between listening to someone and actually listening to listen.”

In her studies, some of MacFarlane’s professors have had her classes agree on certain guidelines for everyone to follow. In order to prevent heated debates getting out of hand, they establish specific procedures when discussing touchy subjects. One of the crucial ones? Respect the person, even if you don’t respect their ideas. “The person is more important,” she says. “You have to make sure you’re respecting a person before you start attacking their ideas.”

These guidelines are effective in the classroom, but MacFarlane also sees how her personal approach to conflict has shifted since she began her studies. She made the choice to apply her studies to her personal life and used it as an opportunity to learn about how others around her react to disagreements, too. 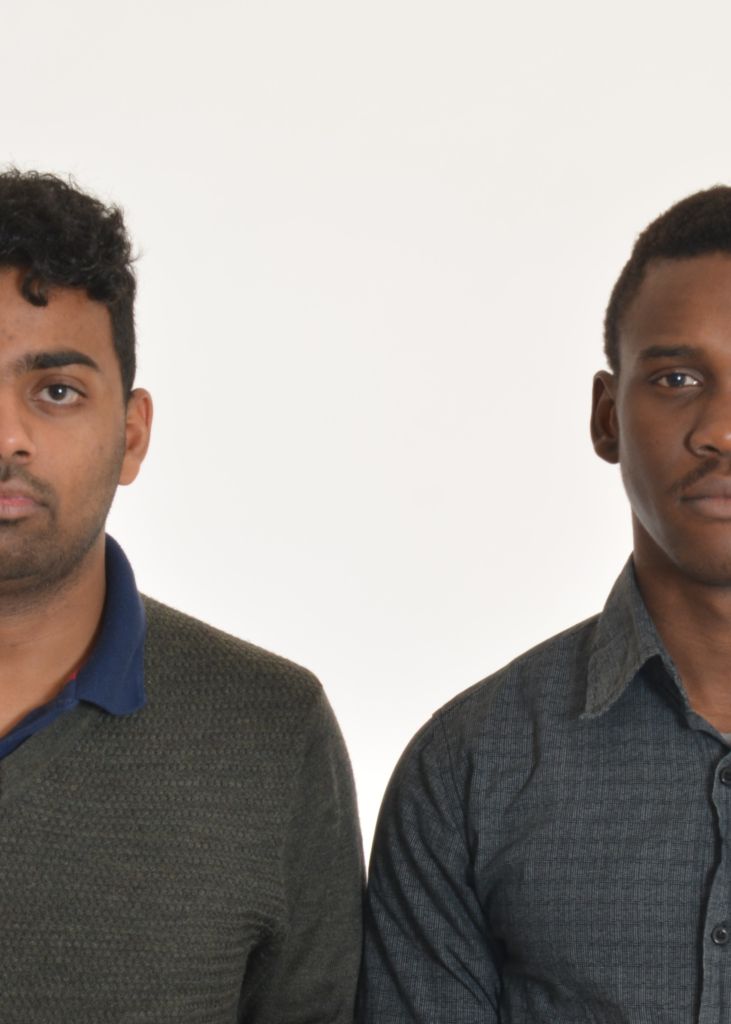 So perhaps productive disagreements are something of a possibility in our social media- ridden world, but ultimately we are in control of our own voices. “Knowing how you’re going to affect others is really important,” said MacFarlane. “But I think there’s also something in knowing that you’re not going to get along with everyone.”

Remember that disagreements aren’t always a bad thing. It’s easy for us to assume that running into controversial topics and disagreeing with each other is a negative thing. But the opposite may be true. “We have to be open to conversations where we disagree and recognize that these are good conversations for us to have,” says Michael Dopp, president of Mission of the Redeemer Ministries. “It’s ok for us to disagree.”

Demonstrate that you are trying to understand what the other party is saying – do not simply state what you have to say on a certain subject for the sake of being heard. We have to give others the benefit of the doubt. “Whenever there’s ill-will, there’s never going to be a good conversation,” says Dopp. “It’s important for me to be trustworthy and offer an initial degree of trust under which a conversation is possible.”

Use your shared views as a starting point. It’s easy to see what separates us, but in order to maintain respect, we have to find what unites us. Finding shared beliefs is key to having a productive disagreement. “There are fundamental things we agree upon that can start the conversation,” says Dopp. “For example, there is good in the world and there is evil in the world.”

Try to understand the other person’s point of view. People have reasons for what they believe. We all have different backgrounds and perspectives on things and those can come into play when we are discussing certain topics.

“Separate the emotion from the argument, so you’re not having a discussion with someone who is fraught with emotion,” says Stephen Heckbert, public relations professor at Algonquin College and former director of communications for various Liberal ministers. “But it’s also important to understand the point of view that they’re coming from.”

Listening is key, but we also have to make the effort to infer what isn’t said. Perhaps someone holds their views because it is something that is personally affecting them. In this case, they won’t want to hear facts and numbers preached at them. “It might not be a fact-based argument,” says Heckbert. “You have to listen to the things that aren’t being said. Maintain a little bit of emotional distance from what’s being talked about.”

It’s easy for us to shout our opinions and ignore the other side – as though we need to win and the other person must lose. The goal of any disagreement is an openness to understanding on both sides. “The notion that there’s a winner and a loser, that’s a construct that is born out of fear,” says Heckbert. “If that’s your entry point, you’re automatically building distance between you and any new information.”

Plus, being closed off to debate is a sign that your argument may not be fully formed. “It’s a fairly weak belief if it doesn’t survive the scrutiny of being challenged.”