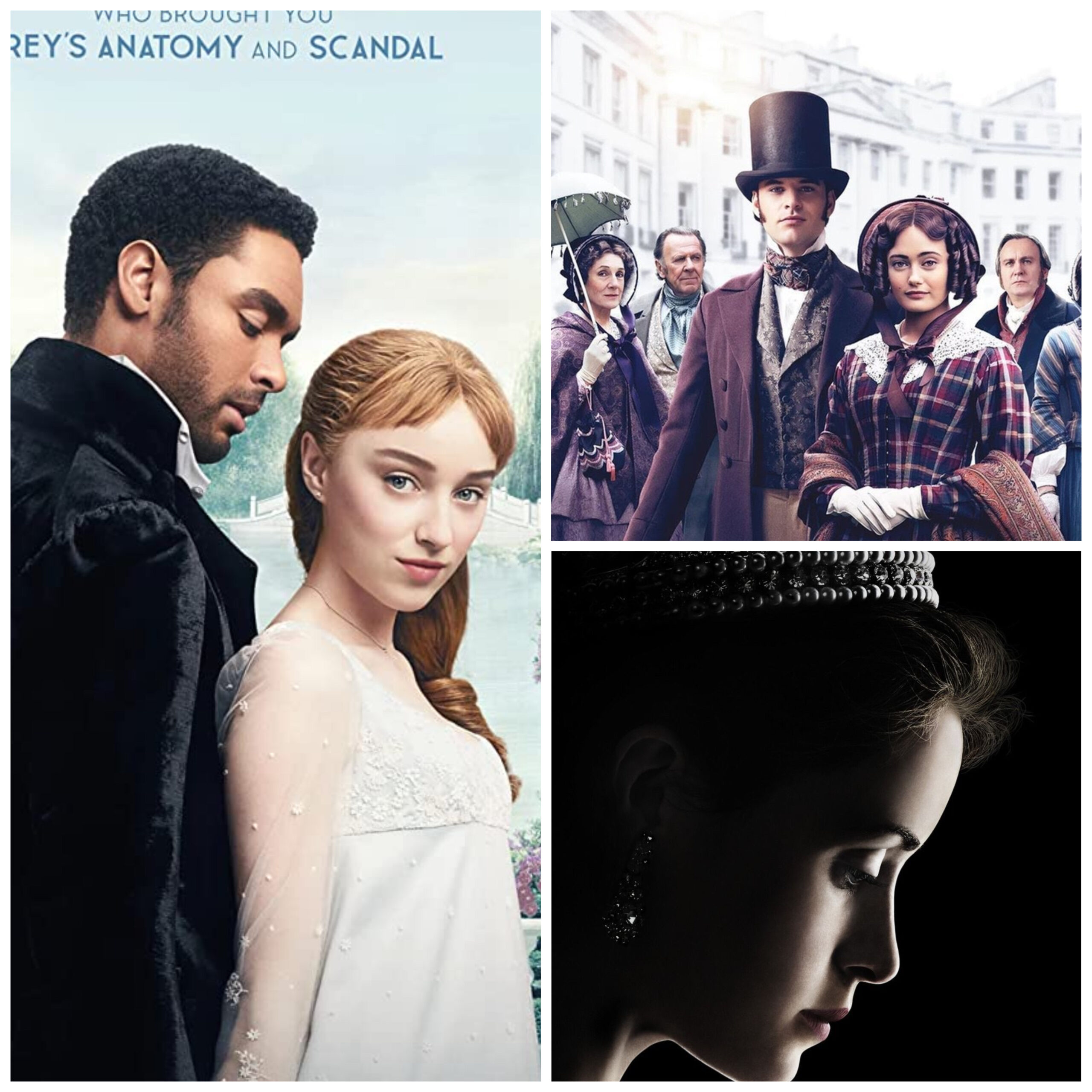 Period dramas have recently gained popularity amongst viewers, all around Canada.
Photo by:

Who doesn’t like a little getaway? Be it to a different era with big crowns, heavy gowns or a time when dragons were real. Just the feeling of nostalgia can keep you hooked to the screens.

So what exactly makes us forget all our work and binge-watch these fancy shows and films for hours?

“Period dramas and historical dramas bring that extra layer of imagination,” says Teri Loretto, coordinator for scriptwriting and performing arts at Algonquin College. “There are a connection and emotion, but we’re not directly affected or involved. So, there is no threat and viewers like the aesthetic distance.”

Rick Kaulbars, a media studies professor at Algonquin College calls art, a form of escapism. “What’s a better way to escape than to another time, even if the movies leave out the nasty parts like no flush toilets and food that lacks refrigeration.”

“I enjoy learning about the past and in my own work bringing it to life,” says Laurie Fyffe, instructor of media studies, at Algonquin.

“When you’re right in the middle of events, it’s difficult as a writer to comment on what is happening with balance and perspective. When the present becomes the past, we can more clearly interrogate its meaning.”

According to the Audience in Canada: Trend report, the average interest of period dramas on the scale of one to nine amongst Canadians is 6.1.

“They’ve always been popular in Britain; the U.S. less so, while in Canada, we fall somewhere in between,” says Fyffe.

Apart from the parallels created by period dramas, the aesthetics of ancient periods have also gained popularity. From oh-so-fashionable corsets to dramatic hairstyles, period dramas have become trendsetters in recent times.

“The reason for the popularity is the gripping storylines, attractive costumes and the aesthetic setup the shows/movies have,” says Mohammad Udaipurwala, student of the scriptwriting program at Algonquin College.

“Whenever people watch something, they always try to find an element of relatability. Period dramas are tales of the past, but that doesn’t stop people from trying to nit-pick something that they might relate to. Also, character motives might be an indirect element that also adds to the appeal of period dramas,” says Udaipurwala.

The universal themes depicted in historic fiction are another component that makes them popular amongst the audience.

“Love, laughter, revenge, fear are the things completely universal,” says Loretto. “We get to sit back and engage, without actually feeling like a part of the story. We can detach ourselves as an observer, and I love that, which is pretty cool.”

Another element that links to their popularity is the feeling of nostalgia.

“These shows have fields that connect us to people before us. A connection to humanity with the people that came before us, with a better time,” says Loretto. “We have a hunger for simple. We’re nostalgic for something connected to our past.”

Building upon this, Fyffe says that the writers cherry-pick idyllic past, but the utopian past was never pleasant for everyone.

Meanwhile, historical works have also been a topic of debate for their accuracy. Loretto and Fyffe believe that the rules of accuracy can be subjective, depending on the context. While historic adaptations can play with the facts a little, representations of true events, like biographies, need to be as accurate as possible.

Although, Kaulbars believes that period accuracy must always exist somewhere.

But if you’re worried about being labelled as the “couch-potato” of the family; we some good news for you. According to media psychology experts, watching historic dramas have positive psychological benefits. These include improved mental health, social connections and even listening skills in kids.

So, get your remotes ready and put those quarantine blues at bay. Bridgerton, The Spanish Princess, Sanditon, Lovecraft Country and Outlander are some of our handpicked choices to watch for an escape.