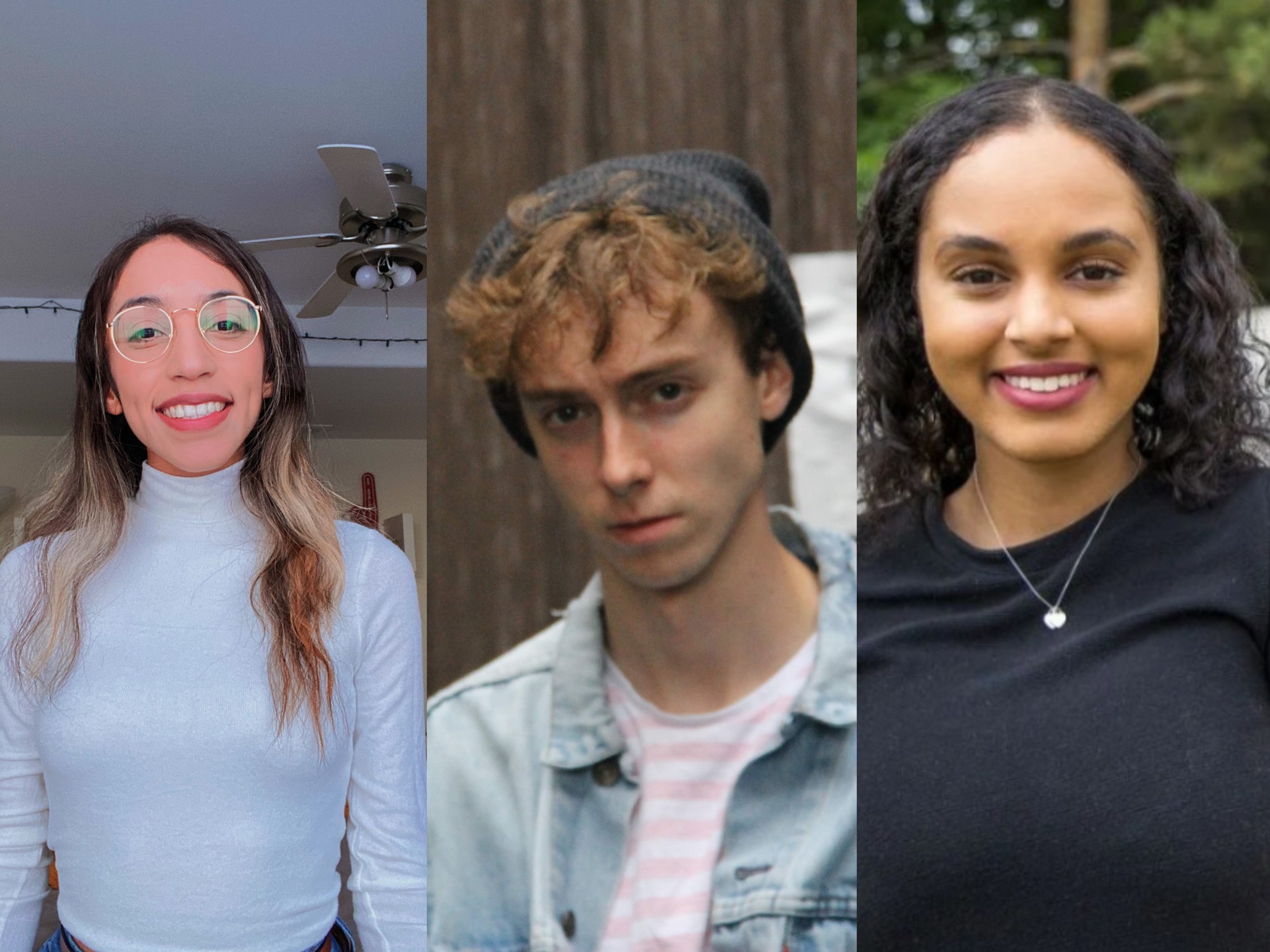 Emilia Perez, James McKenna and Jasmine Doobay-Joseph spoke out against the bullying and harassment that happened during the Carleton University Student Association elections.
Photo by: Camryn Majuary

Candidates in Carleton University’s Student Association elections say they are disappointed with how the university handled online harassment against them and other students, citing concerns for their mental health.

On Jan. 27, accounts on Reddit and Instagram were created that began to take harsh stances on the platforms of candidates.

By Jan. 29, the comments on both platforms had taken an unbearable turn with death threats, slurs and false allegation slanders for some of the candidates.

Jasmine Doobay-Joseph, who ran for president says, “this was my first time ever experiencing campaigning and just being a part of an election and I was super disappointed. It made me really not want to get into student politics for the next two years that I’m here.”

For the candidates, it felt like no one cared about their wellbeing and had no action in place to protect them.

“Originally the CEO and DEO had minimal efforts in place to protect the candidates,” says Emilia Perez, who ran for Vice-President Student Life. “Not to mention they didn’t have any guidelines in place when it came to what they would do if a student (whether or not it be a candidate) experienced mental health difficulties as a result of the elections, campaigning, debates, or anything else having to do with the elections office.”

In response to all the hate, CUSA announced two days of no campaigning.

During a candidates meeting held on Feb. 1, there were a few students who voiced their concerns that there were people who were still traumatized by the situation.

In an unreleased letter, candidate James McKenna, who ran for President, states, “what occurred over the course of the Carleton University 2021 student elections was outright unacceptable.”

“Later a meeting was held where it appeared as though the CUSA did not care for the student candidates,” says McKenna. “The CUSA seemed more concerned with the decisions of future students to come to Carleton rather than the fact that a student nearly came to the conclusion to end their life as a result of harassment and cyber bullying.”

While talking about the events that happened over the course of the last few weeks, Doobay-Joseph says that she thinks “transparency was the biggest issue and no one knows what’s really going on.”

Perez says that Matt Gagne, the Ravens United candidate for CUSA president, tried stop the negativity circling the candidates and students. “He did more for us than the university, the elections office, and CUSA combined,” she says.

Although Carleton does have mental health resources in place, some students are having difficulty locating where to get the help.

In hope for change, Perez states, “I want Carleton to do more to help students who experience harassment or are bullied or receive any negative attention on social media or in person at the hands of another students.”

“There needs to be attention brought to the issue of mental health awareness as well as changes to Canadian Universities willingness to further investigate and take action into cases of harassment, bullying, and blackmail from other students,” says McKenna at the end of his letter.