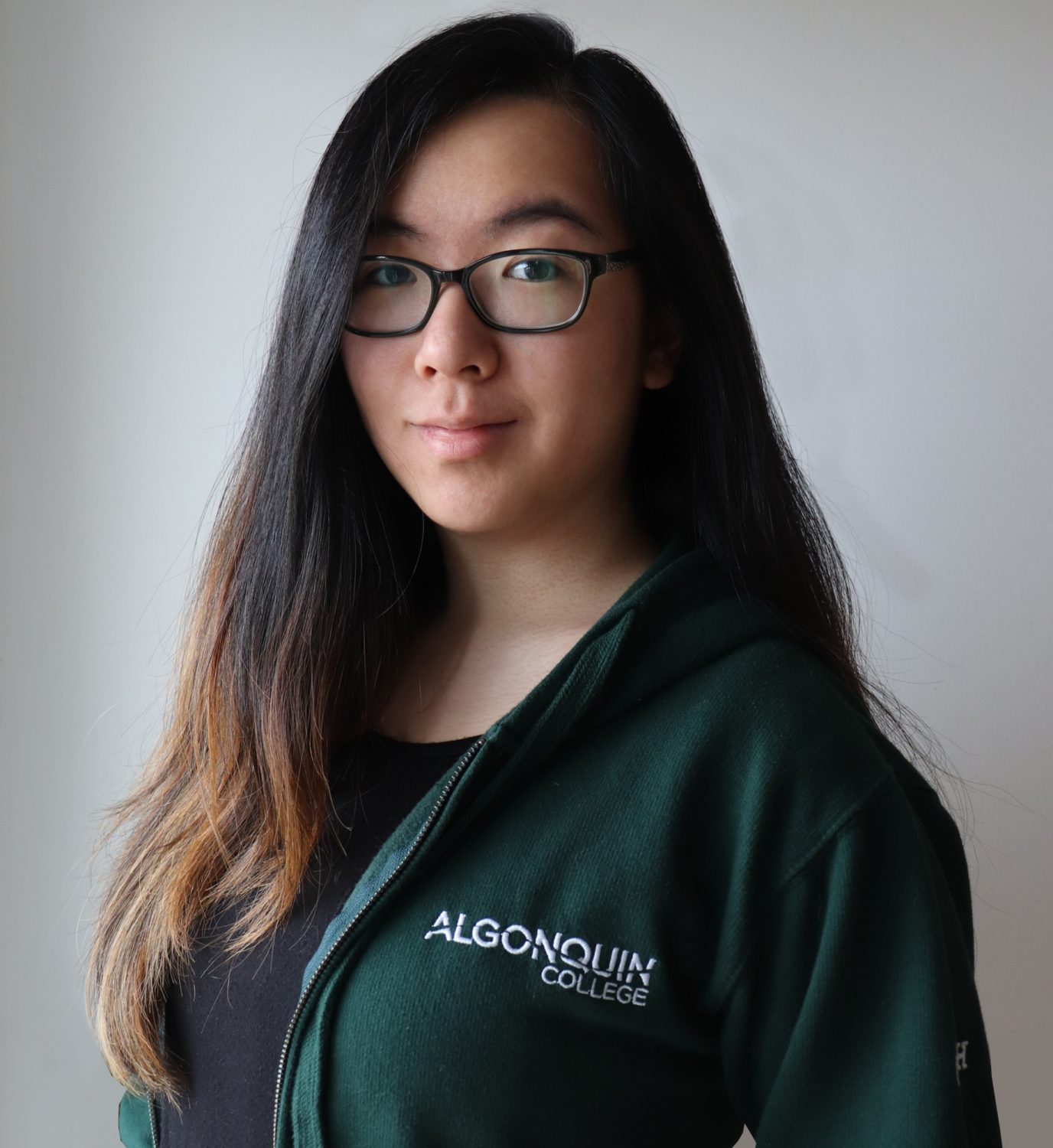 It was a cloudy Wednesday afternoon and my eyelids felt like they weighed 20 tonnes. My head bobbed up and down in the dim lecture hall as I fell in and out of sleep trying to hang onto every word my geography professor spoke about the semiotics of signs and the evolution of pre-capitalist empires. When the class was dismissed, I snapped awake and stared down at my handwritten notes; they had morphed into illegible squiggles.

I walked through the University of Ottawa campus waiting for my next class to start, wondering what I had learned and how it would help me in my journalism career.

Later on, I would arrive to a journalism class where the professor failed to acknowledge my existence while greeting everyone else. The same professor would not learn my name after four long semesters together and simply called me “You” when he had to address me.

I developed anxiety attacks and depression at uOttawa. There were moments when my mind was so clouded with loneliness and frustration that I broke down crying. It was incredibly disheartening to be viewed as another passing face by the educators that are supposed to guide you to success. I was just a number.

What was worse was that my program was joined with Algonquin, and I would have to stoop down to college level to get my degree. I’d always been told that college was inferior, and I was not even allowed to apply to it, as per my mother’s rules. University was the only way to a reputable career, after all.

On the first day of college, I distanced myself from the rest of the crowded room as I was the only one to come from uOttawa that year. I’d just have to suffer through another two years and then never have to speak to these people again. But as I trudged through the program, I made wondrous discoveries: I wasn’t falling asleep in every class; my peers and professors knew my name and wanted to help me. But most of all, I learned actual skills that will help me find and succeed at a career.

So why was I told for my entire life that the place where I would learn the most was second to the place that did not prepare me for the workforce at all?

In a 2013 report by Colleges Ontario, as referenced by Maclean’s in 2015, there was a 40 per cent increase in the number of university graduates going to college over the previous five years. In 2018, I also found that many of my fellow college attendees had gone to school before. Among them is Algonquin student Deijanelle Simon, who was president of the college’s Students’ Association.

Simon had previously studied French literature before enrolling in the advertising program at Algonquin. As a bright student in high school, Simon struggled after finding herself falling behind in university.

“I would go into lectures and sit and take avid notes and go home and reread my notes. But then you would go to an exam and it was like a completely different thing. I felt like there was not a lot of consistency and I didn’t like that.”

I didn’t like that either. I was reminded of long nights I had spent memorizing my notes with the nonsense scribbles. In college, I rarely took notes, instead learning through hands-on experience, like writing, editing and interviewing. The few textbooks I had to buy gave me real-world knowledge and guidance that I could not find in university. Instead of being tortured by 10-page essays, I found myself excited to work on stories.

Despite my new-found love for college, I find that I’m still stuck in the idea that it is worse. When someone asks me which school I attend, I tell them, “Algonquin, but I went to uOttawa first.”

My mother’s whole family went to university, so she told me I could not go to college (my father is actually an Algonquin alumnus but went to Carleton beforehand). Even when I wanted to buy an Algonquin hoodie, she got upset but said I could get a uOttawa hoodie instead. I only bought one sweater; Algonquin’s green looks better on me than I thought it would.

So what’s with this stigma against college that even I still submit to? I went to Colleges and Institutes Canada to see if I could get an answer.

“Colleges are a really young and new phenomenon. Across the country they’re mostly around 50 years old,” said Leah Jurkovic, CICAN’s director of communications. “They were all started as trade schools, so they really were something very different from where they are today.”

Until colleges transitioned into learning institutions, universities were the only academic post-secondary institutions. It’s only recently that colleges began to surpass universities, and soon college graduates will become employers.

“The policy makers in Ottawa, they don’t know,” Jurkovic said. “They’re all old, and even if they aren’t, they’ve gone to university because their parents didn’t know that colleges were cool and universities were the only option.

“I think that the stigma is long-held because colleges have changed so much so fast.”

It seems university had been established as tradition in society’s mind, but a new competitor has entered the scene and is fighting hard for the title.

And it looks like the tides really are changing for post-secondary education. Statistics Canada reported that there were 10,000 more college enrolments in 2016/2017, more than double the amount in the five preceding years. Algonquin also revealed that in 2018, the enrolment record was broken for the second year in a row.

Hopefully, within the next few years, the negative perception of college
will be no more, and I can wear my green hoodie with pride knowing that the
playing field received the equalization it so badly deserves.