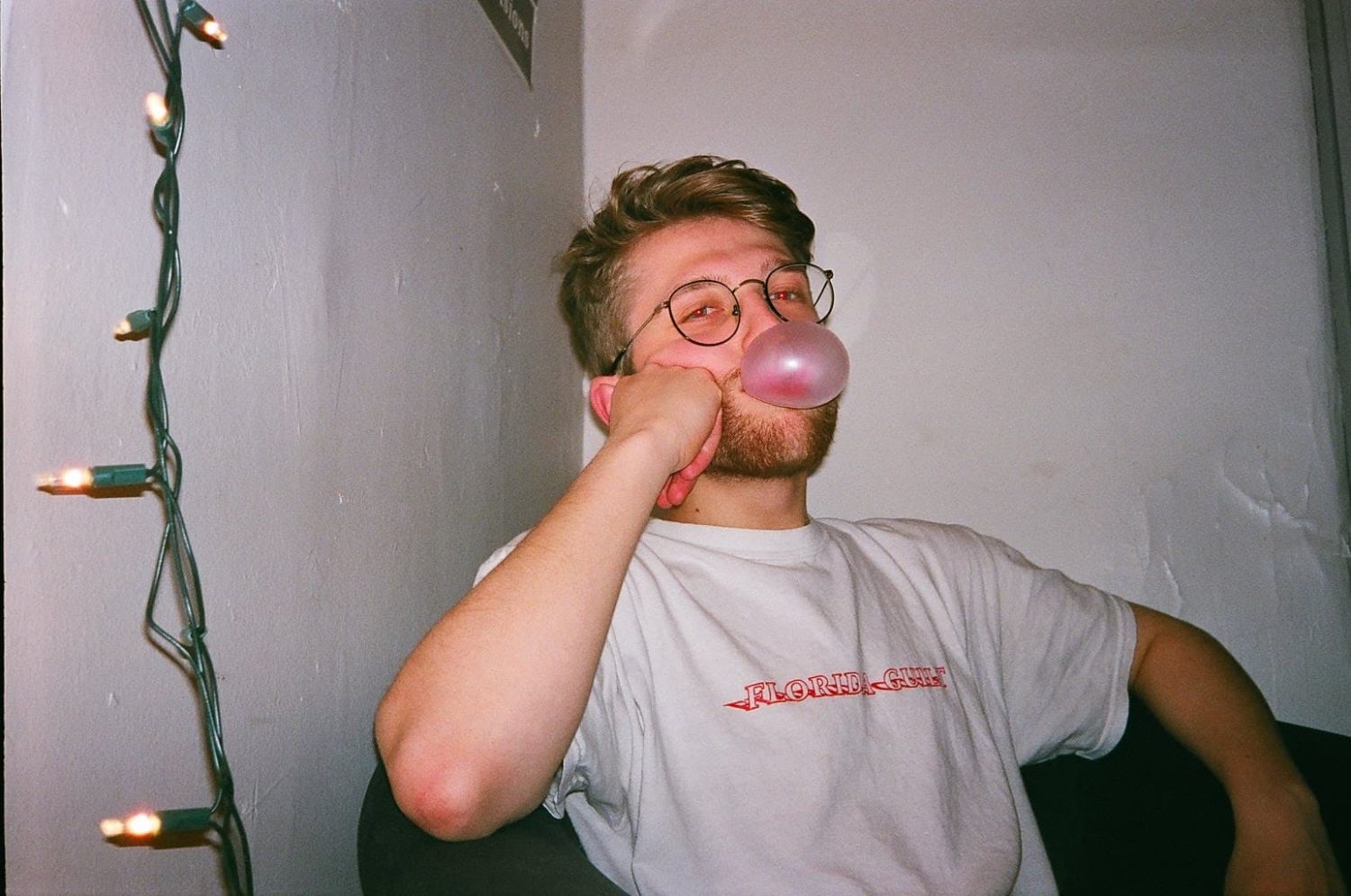 The life of a student comes with enough struggles, whether it’s waking up on a cold morning, studying for that exam or even juggling a side career.

For musician, and University of Ottawa student, Maxime Trippenbach, also known as maxime., balancing school life with his passion for music is a constant battle.

“It’s definitely hard to balance because music takes time,” said Trippenbach. “I also have a social life and I could be studying instead of going out Friday night. But I decided to go out anyways.”

In December 2019, Trippenbach released his 18-track album titled whatevernowiscalled, which he describes as bedroom pop. The album is a reflection of emotions that he’s experienced within his life. It also allowed him to express himself as a musician, exploring different genres.

He recalls his dad showing him the band Deadmau5 when he was younger. Soon after that, he had his hands busy with the music software Fl Studio.

He was then introduced to indie-pop – among other genres – when he started focusing on guitar lessons.

From there, he began writing his own songs and creating music.

Though his parents were supportive of his career, education – and especially getting a degree – was something they wanted him to pursue first. He is currently studying economics with a minor in computer science.

“I think university isn’t just necessarily a place to get a degree so you can get a job,” he said. “It also [teaches] you how to learn how to think about stuff differently and it teaches you values.”

He wrote his album in roughly one semester, in between classes and assignments. The inspiration to write it though struck him out of nowhere.

Jeremy Collins, who goes by Jerome — also a musician — says that although Trippenbach prefers his space when it comes to locking down a song, Collins is always there to provide him with feedback.

Collins, a civil engineering student at the University of Ottawa, began working with Trippenbach when they moved into the same apartment complex together. Collins started pursuing his career as a rapper and says that he was highly influenced by Trippenbach’s style of indie-pop.

“I realized that we both make music and we had a bit of connection there,” said Collins. “So, we started working together on some stuff just for fun and we found that our styles kind of mesh pretty well.”

As a result, they’ve performed at small shows together but they are hoping to perform more gigs in the future.

Though the wait time for getting booked might be arduous, Trippenback still finds time to work on more music in hopes to release a new album.

But for now, school comes first.

“I’m kind of prioritizing [school] over the music stuff at the moment,” said Trippenbach. “And that’s definitely gonna take some time but [music] is definitely pretty high on my radar.”