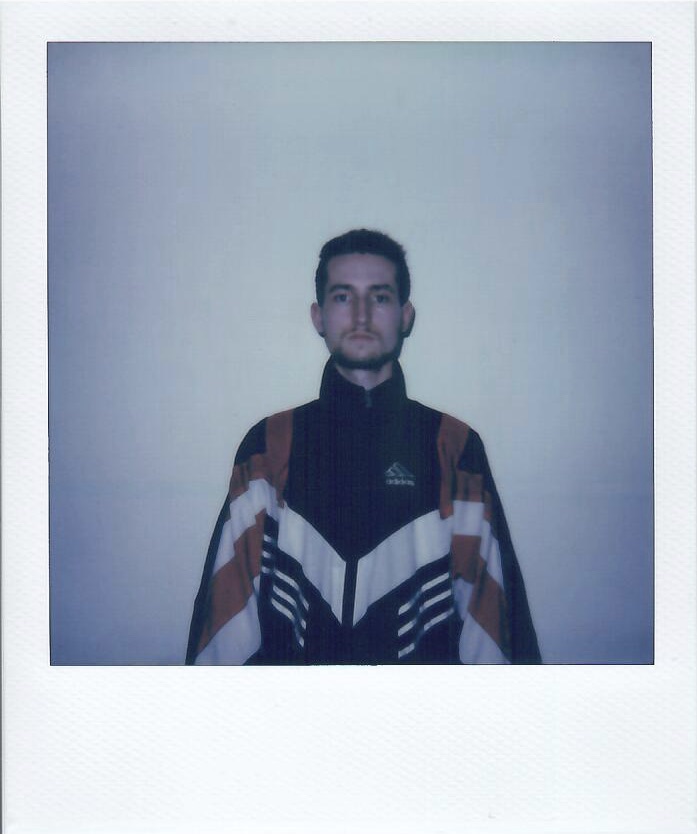 Léandre St-Pierre juggles his passion of backpacking through countries with his education. He enjoys taking his cameras out to new places and befriending the various analog communities.
Photo by: Moiz Adil

Analog photography is making a comeback to Ottawa’s digital world without definitive reason. Some give credit to the tactile feel of the proccess, or the limited exposures in a roll and some call the it therapy.

“With film I can value my moments. When it is developed, I relive the memory and rediscover the photo,” said Léandre St-Pierre.

St-Pierre is finishing up school at Cégep de L’Outaouais in communications and planning on pursuing further education in Montreal.

“It [film] helps me be patient in a world where everything goes so fast,” St-Pierre added. 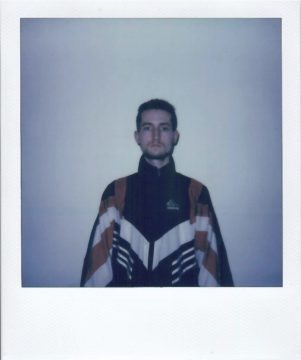 Léandre St-Pierre juggles his passion of backpacking through countries with his education. He enjoys taking his cameras out to new places and befriending the various analog communities Photo credit: Moiz Adil

(Léandre St-Pierre is also an avid traveller, he enjoys taking his cameras out to new places and befriending the various analog communities Photo Cred: Moiz Adil)

Patience for the practice is derived from not knowing the end result until the images are developed. Development of film can be a tedious experience with several variables to consider. Specific film requires certain developing and fixer agents, with different temperatures to soak the exposed film.

Amateur photographers dipping their toes in this art are better off giving their film to the businesses still developing around Ottawa.

Sooter’s Photography in the Billings Bridge Shopping Centre charges $7.50 for a roll of 24 exposure colour film.

GPC develops a roll for around $7 and is a staple in the analog community for processing.

“The resurgence of film lately is increasing the availability of film so I hope that I will continue to shoot film as a hobby. But, I doubt that I will start shooting professionally,” he added.

Rubarth has been a contributor for Ottawa’s local analog zine Do it for the grain and found a way to express the analog treasures handed down by his dad.

“Growing the analog community through the Do it for the grain zine and introducing friends into this magical world will be enough for me,” Rubarth said.

Kenneth Charlebois was studying industrial design while shooting product photography on the side when the idea of a local zine gave his photography purpose. He ditched his digital camera and went back to his roots in analog. “Photos become so much more meaningful when they are physical instead of virtual”. 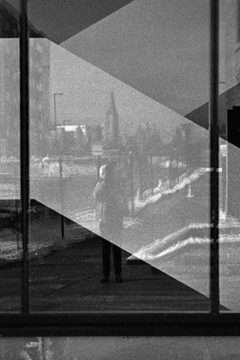 “When shooting casually, I have not found a tool that feels more immediately comfortable and intuitive than my mechanical SLR. There are no shooting modes, it doesn’t need batteries, it strips everything down to the bare essentials – composition and exposure,” said Charlebois.

Charlebois looked for purpose in his photography, an answer to why he was taking photos and a suitable way to display his work. “I wished there was a simple way to present them [photos] that was somewhere between social media and an exhibition,” he said.

“The goal was to get it in front of people without needing them to invest more than a few seconds and a few flips of their thumbs. When I looked into printing costs, it became clear that the quantities I needed would be unsustainable without sponsorship.”

The zine looked towards Kickstarter for investment to cover start-up costs and subsequent printing.

“It ended up being enough to cover the equipment and ink for at least the first five issues. To keep it going, there have been a few donations after the fact, a few subscriptions and prints sold, and a fundraising launch event for the October issue.”

The latest issue of the zine released on Jan. 23. The theme for this release is anachronism: the sense of things being out of place, or of the wrong time.

Charlebois has started to host darkroom workshops within the community, in collaboration with the House of Common workspace.Their next workshop is set for Feb. 22-23 and their showcase exhibit is live on March 5 at Driphouse Ottawa .

Charlebois’s tips to analog photographers is to take your camera everywhere, and keep shooting.

“One of my favourite underrated aspects of film photography is the affordability,” he said.

“A vintage SLR is 1/10 the price of a modern full-frame DSLR. Sure, each shot costs money, but if you bulk-roll and develop at home (all of which requires under $50 of equipment) it can easily get down to the $5-per-roll range,” Charlebois added.

These almost ancient devices give our modern world a glimpse to the past and a physical rendition of the captured image.

Shoot film because you can, if you want to.