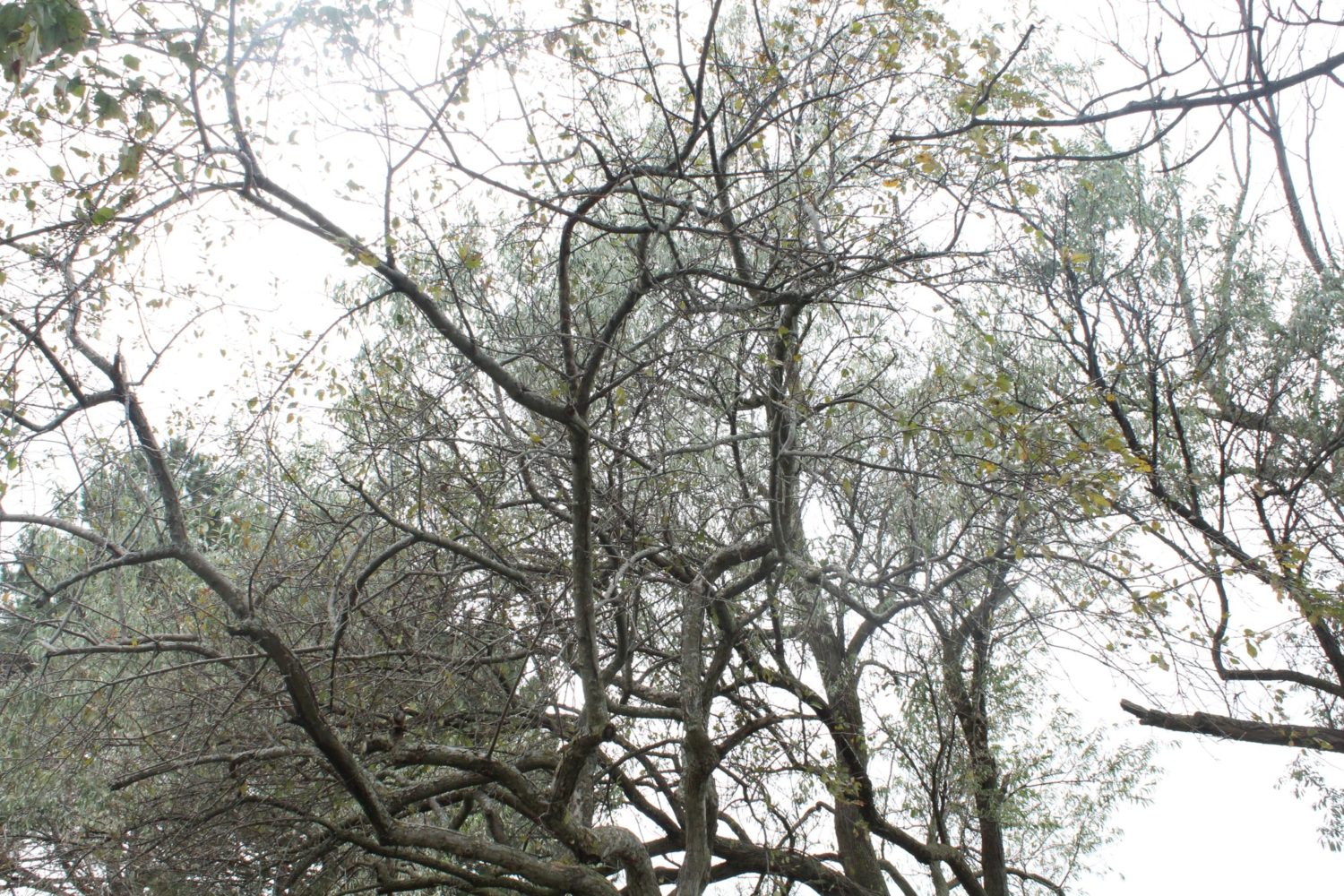 The days are getting longer, the sun stays up in the sky a couple of minutes more than the previous day and the snow is starting to melt into the ground to allow for May flowers to bloom.

According to the Ottawa Citizen, Canada’s capital has started 2020 with the warmest January in years, according to Environment Canada’s monthly report.

Environment Canada reported that milder days outnumbered the few cold days Ottawa saw. Although 2020 was off to a warm and wetter winter, Peter Kimbrell, Environment Canada meteorologist, stated that the highest average was in 1990 when the median temperature was -4.6 C.

Phil Opena, fourth-year psychology student at Carleton University, first saw the warmer winter start as good news. However, he believes that the increase in temperature could be linked to a much more serious issue, global warming.

Although Opena believes that the earth heating up could be the cause for the high temperatures, he does not mind the mild winter.

“Personally, warm and cool will always be better than hot and cold,” said Opena. “I like to live in the middle.”

Mikayla Liko, fifth-year biology student at the University of Ottawa, was not concerned about the higher temperatures.

“At first, hearing about warmer weather than normal in the winter didn’t raise any flags. To me, it was normal to have milder winters whereas some are harsher,” said Liko.

Much like Opena, Liko made the possible connection to global warming.

“It’s a great concern thinking that winters could get warmer and warmer due to climate change,” said Liko.

Warmer winters makes everyday life a bit more bearable explains Liko, but it prevents being able to do many outdoor winter activities like skating, which is one bonus to Canada’s cold weather.

“It’s hard to say with certainty whether milder weather is due to climate change, but there’s definitely a possibility,” said Liko. “This is especially possible considering Canada is warming up twice as fast as the rest of the world.”

Even with this January being the warmest in years, there has been past years in the 1930s where the month has been quite warm.