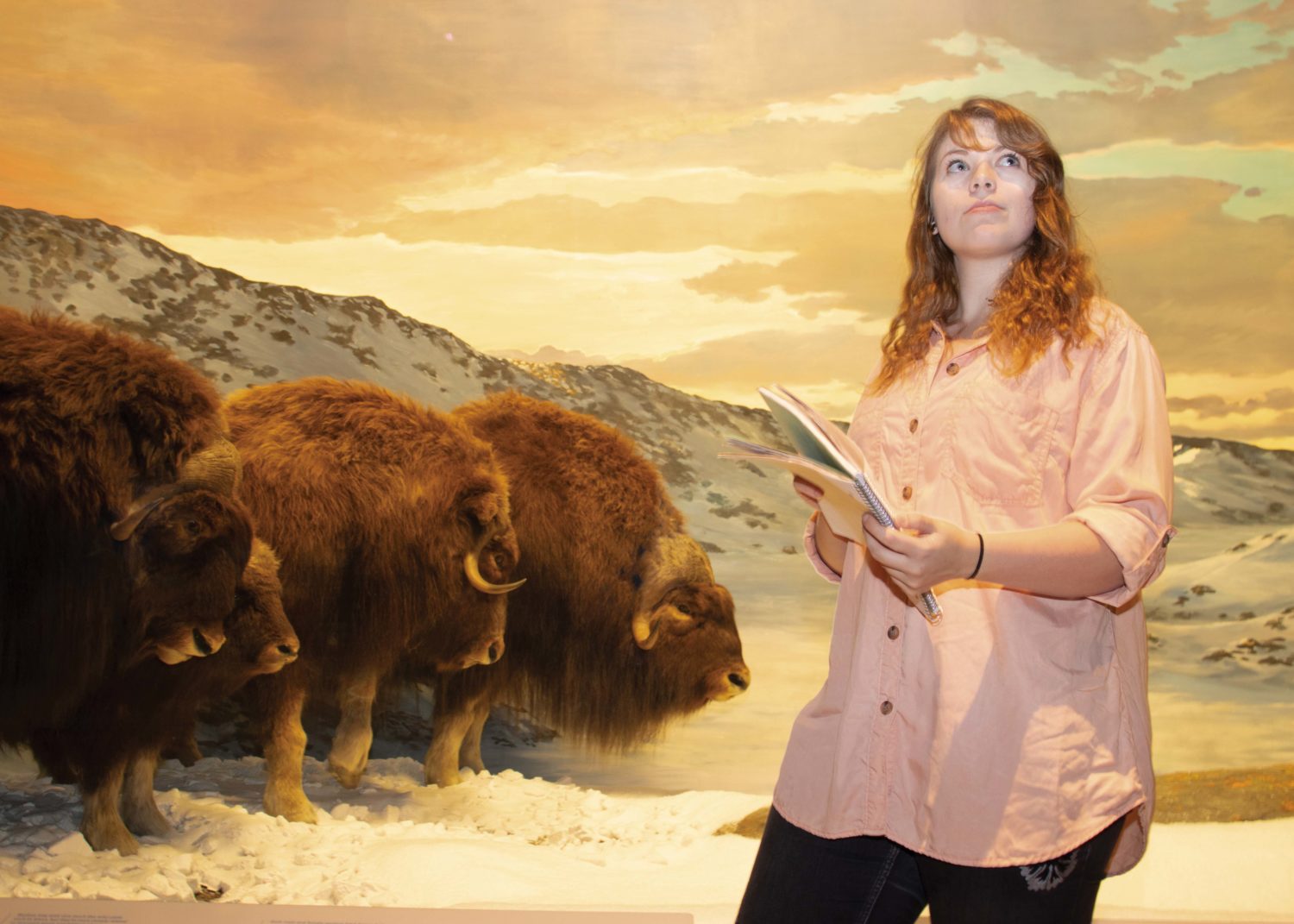 On Sept. 27, 2019, thousands of students of all ages across Canada went on strike to protest the changing climate. In Ottawa, parents took their young children out of school and joined them on a march to Parliament Hill, where chants rose up demanding action.

The events were inspired by a Swedish 16-year-old activist named Greta Thunberg who is travelling the globe to warn leaders of the cost of doing nothing for the environment.

But we can’t all be Greta Thunberg. For many of us, the question remains: what can we do as individuals, and where should we direct our educational efforts?

Jordan Morlidge started asking himself what he could do to help. The former Algonquin College music industry arts student had been working at St. John’s Music in Ottawa performing sales, repairs and support to high school and elementary music teachers in the area. However, while talking with other musicians, he started wondering if he could do more.

“Working with a bunch of musicians who are very liberally focused and very socially conscious,” says Morlidge, “I realized that just doing the work that I was doing wasn’t making the impact that my community was worried about.”

So he returned to enrol in environmental studies at Algonquin to change that.

Tim Bowstead, the coordinator of the environmental studies program, says about half of his students want to change the world. The college focuses on finding these students a career in related industries with diplomas that lead to jobs such as environmental or forestry technicians. Most of these programs operate out of the Pembroke campus.

“A career path by definition means you’re not changing anything because there’s already a career established in that field.”

The forestry program is designed to prepare students for jobs in the lumber industry. Forests need replanting and the course teaches students how to do this properly, allowing them to make a difference within the industry itself.

“You have to adapt the trees you’re planting to what you think the climate’s going to be,” says Bowstead.

Carleton professor Jesse Vermaire says students entering university would take a two-year undergraduate program, probably in environmental science, and then focus on working with specific professors in their fields of expertise.

Going to school to learn about climate change is no longer exclusive to environmental studies.

“If you are interested in carbon capture and storage, you can take engineering,” says Vermaire. “For society and policy, you can take a BA in environmental science and public policy.”

A new interdisciplinary science and practice program began at Carleton in 2019. The goal is to combine various science disciplines in hopes of finding actionable solutions to climate and other complex problems.

Carleton professor Chris Burn says that it doesn’t really matter what school you go to in the end.

He says the ultimate goal of education is to give students the ability and self-awareness to make informed decisions.

“Nobody’s saying when you come to a fork in the road which path to take. What we’re saying is that you should know how to make that choice. That’s the role of an educational institution.”