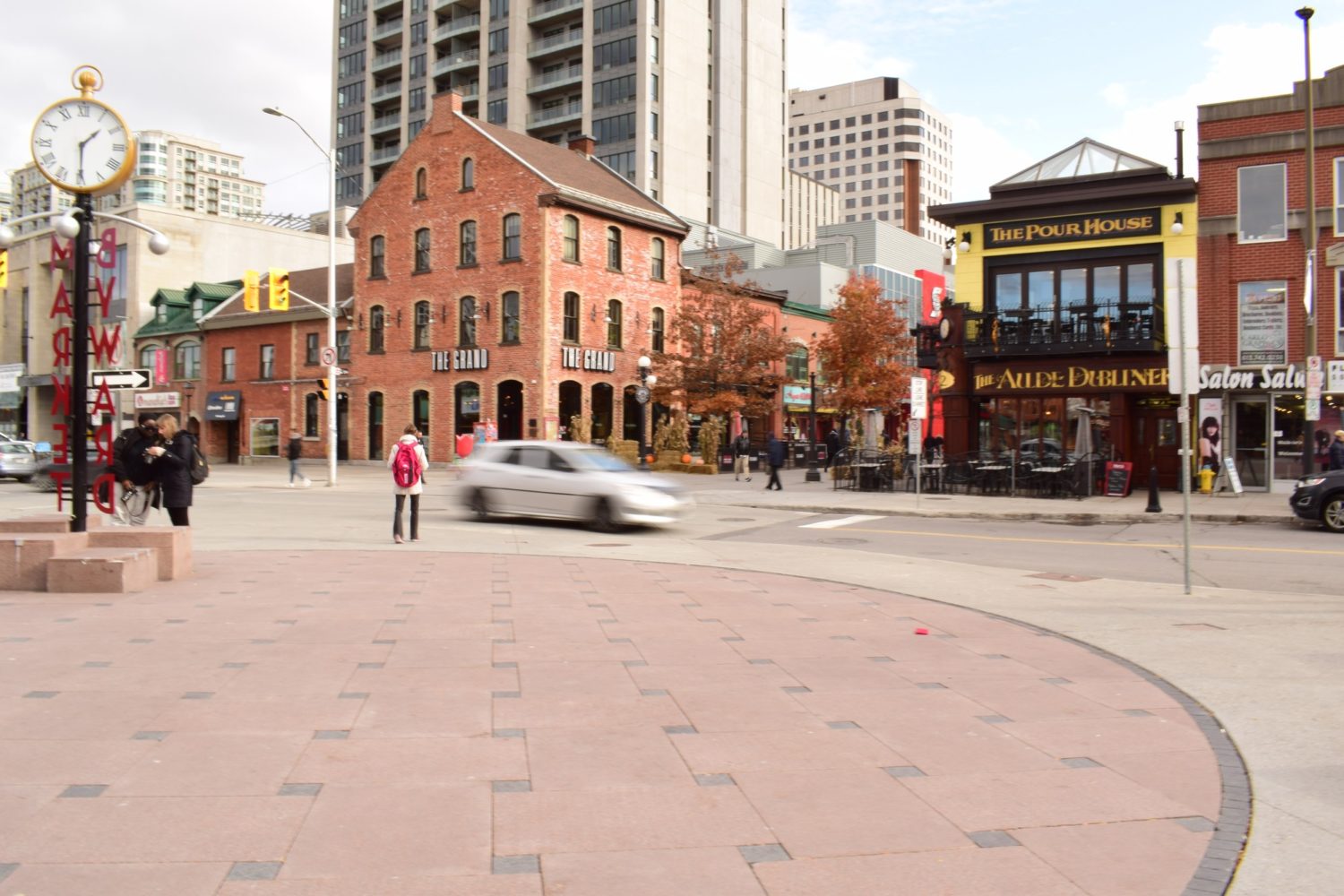 Students and tourists often look for Airbnbs closer to downtown Ottawa and near the ByWard Market.
Photo by: Perushka Gopalkista

Regardless of the many Airbnb listings available in downtown Ottawa, a factor that doesn’t seem to drive students away is the crime rate, even when it takes place in the city’s downtown core.

Downtown Ottawa is home to many attractions such as Parliament Hill, the University of Ottawa, and the Rideau Canal, among many others. It’s not unusual for students to scout around for places closer to the downtown area. Shopping malls, the lively atmosphere and the ByWard Market are just a few reasons why students choose to book their Airbnbs downtown. And it’s easy.

As of Jan. 24, airdna.com— a site that displays up to 2,000 property listings in Ottawa—lists many condominiums and apartments available for 30 days or more. It’s clear that there are more properties available near the downtown compared to those near other universities such as Carleton University and Algonquin College.

Despite the shooting that took place at an Airbnb on Jan. 8 in Centretown, booking an Airbnb in the downtown core still seems to attract students.

Kyla France, a public administration student at the University of Ottawa, says that when she booked her Airbnb, the search for location was key. “It [had] to be close to the market,” says France. “[There are] more things to do and it’s closer to uOttawa.”

Out of the 16 homicides that occurred in 2019, at least three of them took place in Ottawa’s downtown area. That was no issue for France as she found the area safe to walk around.

Health science student from the University of Ottawa, Mariéve Bordeleau, who books roughly once every second month, primarily looks for a location downtown.

“I look for location and space and [closer] to the market,” said Bordeleau.

Though students have become more vigilant when it comes to booking Airbnbs, the crackdown on short-term rentals or “ghost” properties seems to be more of a concern, especially for students.

In October 2019, two men were sent to the hospital after being shot in an Airbnb in Nepean, which was believed to a “ghost hotel”.

“Ghost hotels” are defined as Airbnb properties that guests could rent for the long-term (30 days or more), however, the landlord or host is not present. In the Nepean shooting case, the owner had lived abroad.

The only disadvantage of cracking down on these properties is that students struggle to find a home – for the long-term.

One of the proposed ideas is that the City of Ottawa, should “establish a regulation system” which means setting a 90-day limit on certain properties which impacts students more.

Even though some students are able to sublet their property for 28 days or more, it is often challenging to find homes that they can rent out for a short period. As a result, they would have to vacate their current apartment unless they’re renting short-term.

But for now, students can still rent out Airbnbs however, the stricter regulations on short-term rentals, might be right around the corner.