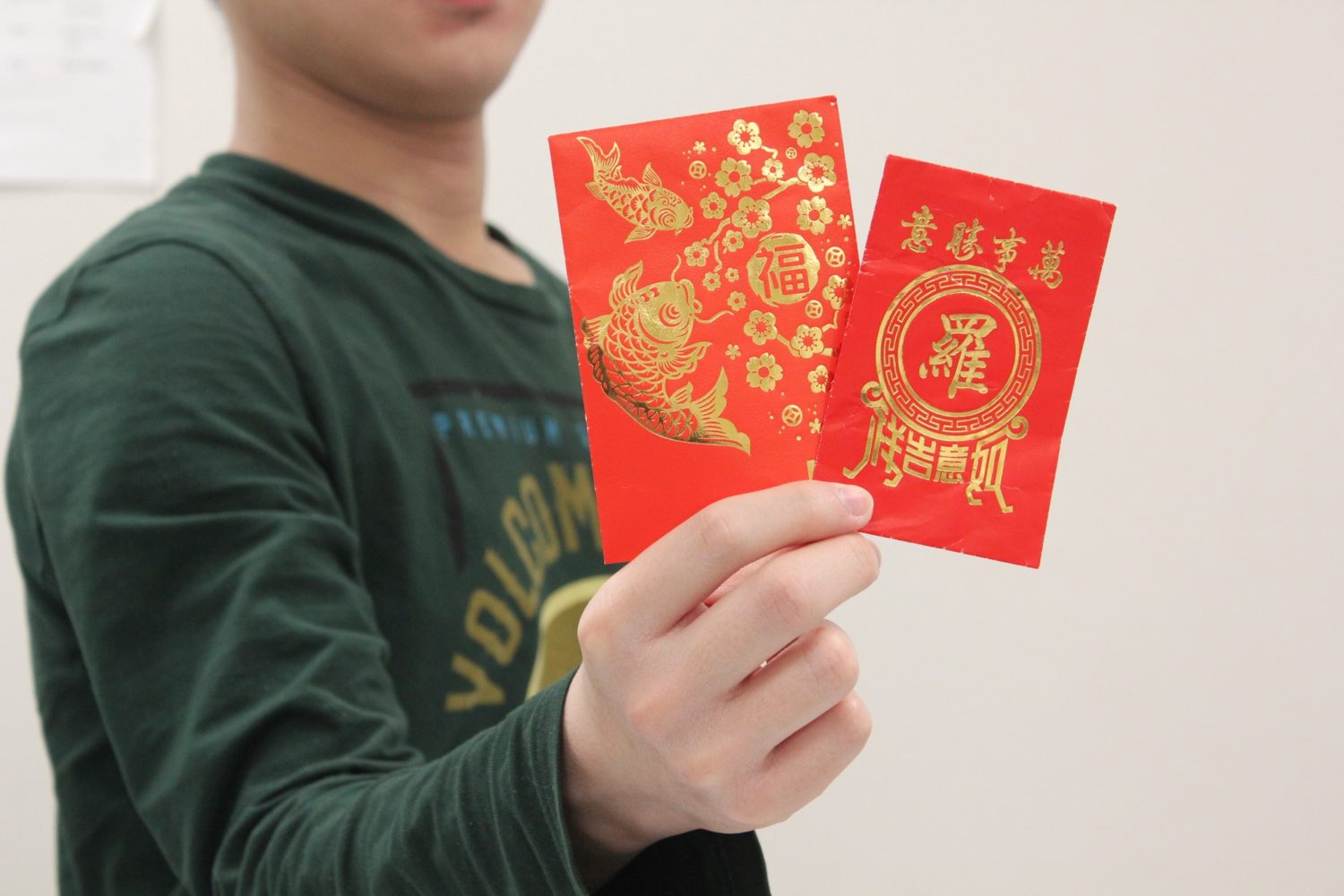 The Lunar New Year begins on Jan. 25 and Ottawa students prepare to celebrate the year of the rat.

Algonquin College’s mobile application design and development student, Zhou Fang, would go visit his hometown, Penglai, with his parents. They would see his grandparents and meet up with all the other relatives.

“On New Year’s Eve, the whole family would make dumplings together,” said Zhou.

With a variety of other dishes, they would make sure to make enough for dinner and New Year’s meals. After feasting, they would turn on Chinese Central Television (CCTV) and watch the four-hour program called Spring Festival Gala. 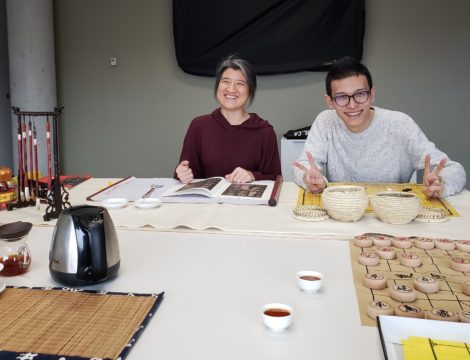 As the New Year’s morning sun came up, Fang’s family would wake up early, greet neighbours, friends and family, and eat another round of dumplings filled with sugar and nuts. Yet, some of these dumplings contain a coin. This represents luck and the belief that they’ll receive more money this year.

Chen Zhang, a University of Ottawa international development and globalization student, celebrates New Year by greeting family and friends that he hasn’t seen in a while.

What Zhang’s family does is to do exchanges with red envelopes, otherwise known as hongbao. His relatives would give children red envelopes containing cash.

During the night of New Year’s Eve, they would stay up late to wait for the upcoming new year and set off fireworks.

“We believe that the big sound of fireworks can scare the bad demons of the last year and the new year will, therefore, be free of bad luck,” said Zhang.

The colour red means passion and good luck within the Chinese tradition, so they make New Year scrolls with a good message on them. They place them on the walls, doors or windows to welcome good luck.

One of Algonquin College’s business administration students, Caroline Team and her family, are celebrating Chinese New Year in a different way. Being half Cambodian and Chinese, her dad’s side of the family comes together and celebrates. A week before the new year, Team’s family makes sure to get some different candies like Chinese Lucky Candies – a hard strawberry flavoured candy.

“My grandma uses red envelopes and she would put in cash and a piece of the Lucky Candy in the envelope,” said Team.

On New Year’s Eve, her aunt would make sure to prepare to cook food for the following day. A huge mat would be placed on the ground where they would arrange different dishes on it, such as duck, pig, stir-fry and many more. 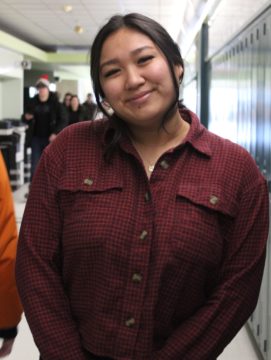 Before dinner, Team’s family would make sure to put a picture of their late grandparents at the front of the mat. When all the food is on the mat, each member would get a time to themselves to pray to their grandparents in the photo. With incense in between both hands, they would put an incense stick in a bowl that’s in front of the pictures. This process represents the grandparents “eating” first.

Team’s family also celebrates Chinese New Year by getting “heaven money” and put it in a ceramic pot to burn the money. Heaven money, also known as Hell money, are fake paper bills that can burn easily. Her uncle would pour alcohol in the pot for their past relatives can enjoy a drink.

When Lunar New Year comes to Ottawa, students make sure to greet, celebrate and spend time with family and friends.

“That is the happiest day for me during the New Year because I can see, chat and play with my brothers and sisters that I have not seen for a long time,” said Zhang.