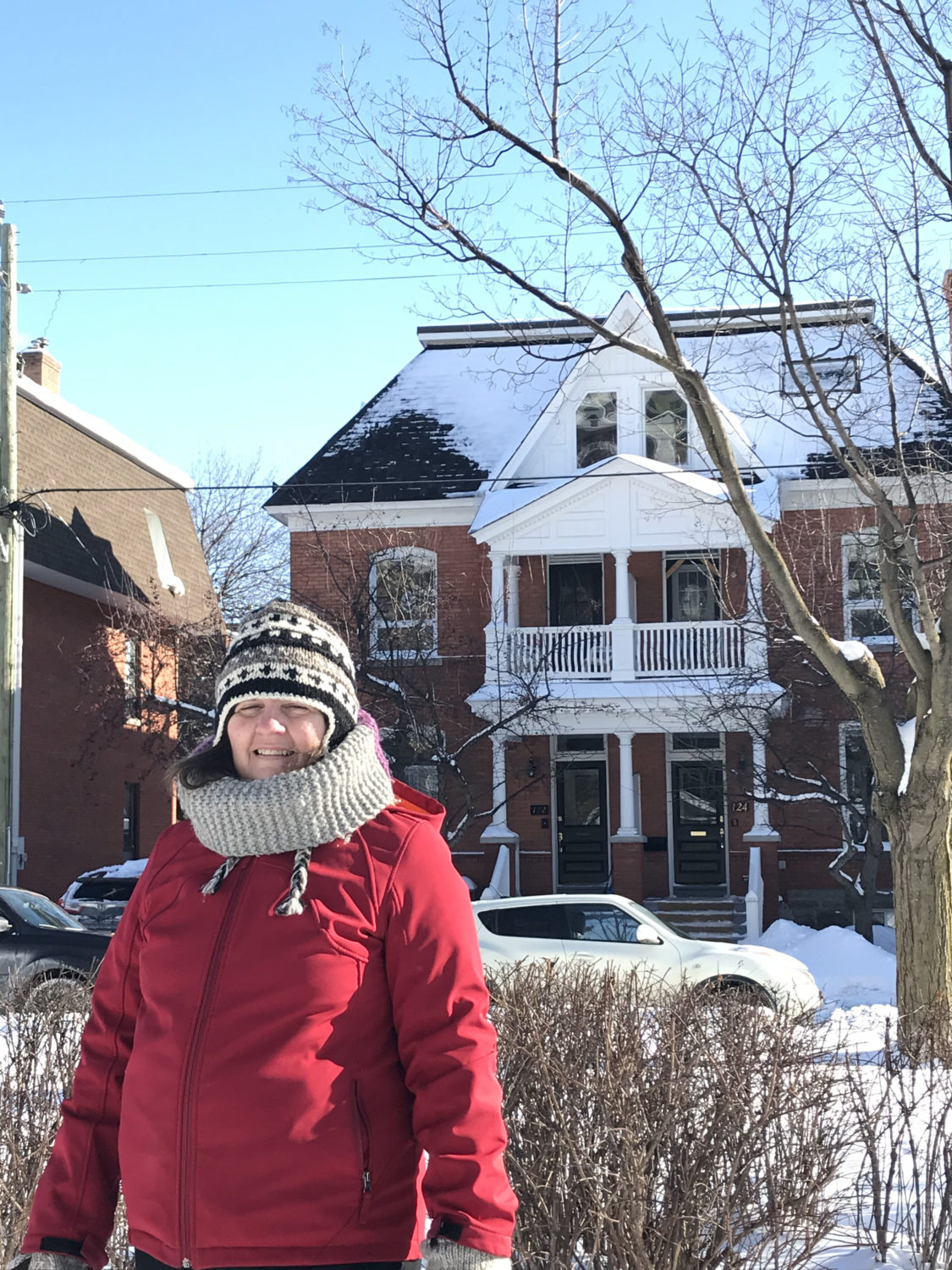 Pamella Scaiff owns an AirBnB in Ottawa's Golden Triangle neighbourhood. She said she has all the guidelines in place to ensure her location stays as safe as possible.
Photo by: Darius Shahheydari

AirBnB declared last month it will begin implementing a regulation which restricts those under the age of 25 from booking entire premises within a certain distance of their residing.

According to CBC online, the regulation will be implemented across Canada, Its purpose is to reduce the likelihood of violent incidents happening at the locations, such as the shooting that happened at an AirBnB in Centretown, Ottawa in January.

Algonquin advertising third year student Matt Traynor does not believe the regulation will suffice the intent.

“I do think 25 and over rule will reduce the number of parties and dangerous activity, but won’t get rid of them completely,” he said.

Caterina Santanelli has four bedrooms, a shared bathroom and a shared kitchen. Guests are provided bicycles and snowshoes in the winter for exploring the surrounding nature, and are mostly overseas students coming in as tourists. She also prefers not to rent out her whole place to one guest.

Although this regulation may not help Santanelli’s business much, she is continuing to add more precautions to make sure she keeps issues to a minimum.

“In the beginning, when you get bookings, you get excited and accept anybody,” she said.

To keep guests from “partying and smoking up”, she now has a “no smokers” policy and charges a $200 cleaning fee for guests that choose to light up.

Santanelli’s guests must also have a profile set up so she could see their previous ratings. For those who are booking an AirBnB for the first time and do not have ratings, Santanelli allows them to explain the reason for their stay and looks for slang or misspelled words in the messages received from them.

Her next door neighbour also has her number to call her if anything happens at her place.

“You have to treat your business like a person,” she said.

Pamela Scaiff has an AirBnB in the Golden Triangle area. She has a more diversified clientele, consisting of businessmen, tourists and those visiting family in roughly equal proportions – according to her.

Similar to Santanelli, Scaiff also has certain safety requirements for those interested in renting her place. She gave the whole street her number in case anything goes wrong. She also happens to have a police station down the block.

She also does not allow anyone under the age of 21 to book for themselves. If she sees anyone booking from Ottawa, she asks the inquirer to give a reason for their stay.

“I think 99 per cent of people that own a property want to protect their investment,” she said.

Scaiff won’t accept any guest bookings from third party sources, such as Expedia or Trivago. She said this is because they do not have complying rating systems, meaning she would not know their ratings.

Partying is also a no-go for Scaiff’s AirBnB, unless her guests stay quiet after 10 p.m. and they clean up, leaving her without any extra work.

Scaiff does not see age as much of a factor towards potential problems, however.

Both Scaiff and Santanelli say that, regardless of all the precautions they take, if a shooting were to happen on their premises, they would be devastated but they would still take full responsibility.