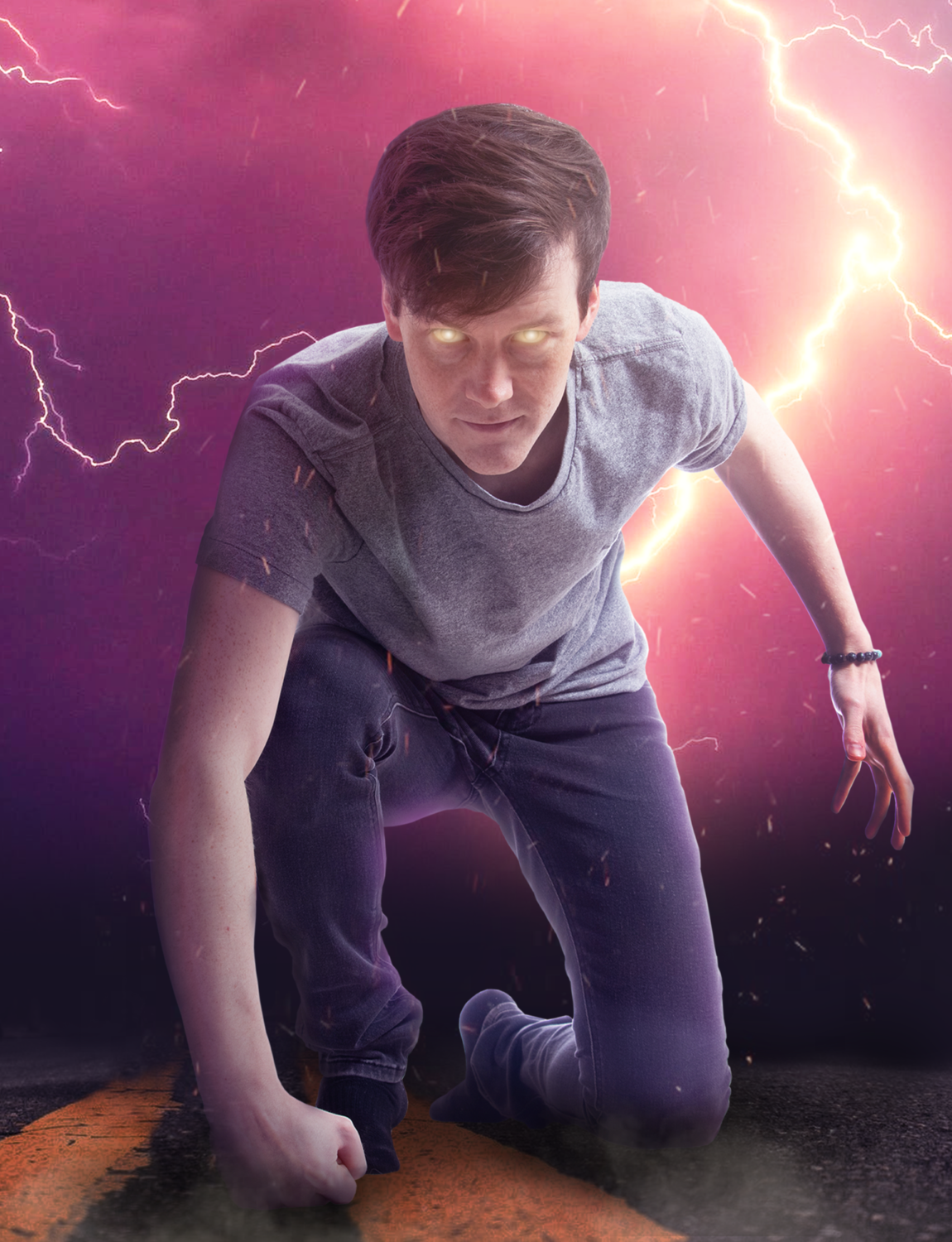 Each flip of the page will keep you on a constant adventure. The art speaks to you, the colour sets the tone and each word tucked in between the action lines will tell you what you can’t already see. This is a comic book.

The typical comic nerd, who lives in his mother’s basement, is a stereotype of the past. All types of students have turned to the medium.

Tyler Tran, a communications student at Carleton University, believes that comics give students someone to look up to. In times of wacky politics, climate change and heightened sensitivity, everyone can use a hero.

“I want the character to be as heroic as possible, a hero I can relate to,” says Tran. 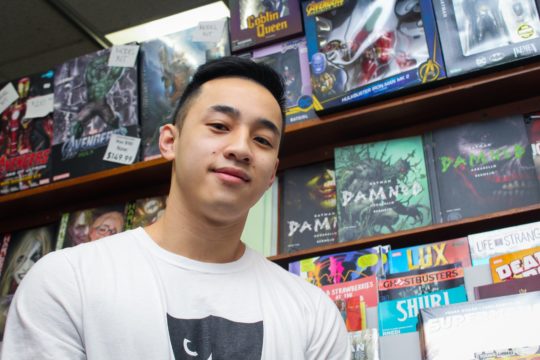 He says that there is a large community of comic book readers who all share strong feelings for comic characters and are motivated by them.

Not only does Tran read western comics, but he has also grown fond of Japanese comics known as manga.

“Characters like Goku, Luffy and Naruto make you dream big and I think students need that,” says Tran.

According to past articles from Harvard Graduate School of Education and Insider.com, comic books are as popular as ever before. Comics have grown to be highly anticipated in the educational realm for students. But, what about this type of storytelling speaks to young adults?

Aaron Kurtzer, manager at the Comic Book Shoppe on Clyde Avenue, believes the popularity for comics books among students has to do with the fact that it is a visual medium.

“People often go for the written material for [the] story, but movies for action sequences and comic books are the half way point,” says Kurtzer. “They say a picture is worth 1,000 words, but then you got speech bubbles on top of that.”

Sean Moreland, an English professor at uOttawa who taught the course on comics and graphic novels, describes the class as “hugely” popular as all types of students from different disciplines take the course. The class has been at capacity — 150 students — every semester since it began in 2015.

Even comics that have little to no text can be understood by the viewer because of the way images are sequenced, which is only possible in that medium.

“You can tell stories in a way with comics that you can’t with film,” says Moreland.

Kurtzer says that back in the ‘80s, if a character was introduced that wasn’t a white male, it was treated as a novelty. Nowadays, Millennials and Gen Zs are drawn to diversity in characters.

“There are higher levels of diversity, and comics are finding some level of success with them,” says Kurtzer.

For young people, there is so much more material out there that doesn’t have to do with the traditional superhero. These new comic genres are finding an audience among students, clarifies Moreland.

“If you look at stories being told in comics now, there’s a lot more out there. There is a lot more variety and diversity in terms of the form itself and kinds of stories and characters being created,” says Moreland.

Tran says that students read comics as an escape from school, life and work. It gives people a way to escape reality.

“It’s a stress reliever, but at the end of the day it is just a hobby,” says Tran. “People love comics because it makes them happy just like anything else.”