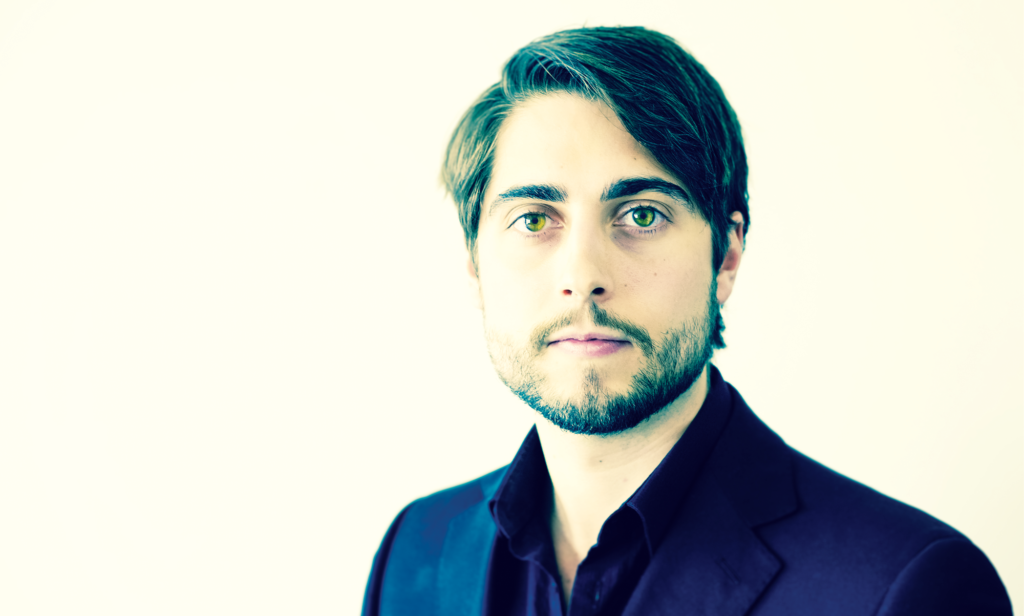 Algonquin grad Scott Armstrong, an animator on Spider-Man: Into the Spider-Verse.
Photo by:

Algonquin-alumni Scott Armstrong’s career in animation has taken him from Angry Birds and Smurfs to Frozen and the world of Disney. His most recent work, as senior layout artist on Spider-Man: Into the Spider-Verse, helped the movie win an Oscar.

Armstrong, who graduated from Algonquin’s animation program in 2009, was one of the people who animated the unique layouts and action scenes that made Spider-Verse so visually striking.

“I get a sequence of storyboards and a pitch from the directors on what they would like to see in the sequence,” Armstrong says. “From there I start blocking in shots with cameras and rough character animation, focusing on storytelling, dynamic poses and creating exciting moments.”

The 31-year-old’s interest in animation began at an early age. As a kid, he was constantly drawing doodles in sketch books and daydreaming about stories and concepts. He was encouraged to enroll in the animation program because of an emphasis on traditional drawing.

“The program’s focus on drawing is a key to the success of anyone pursuing a career in animation,” says Armstrong. “It not only provides an essential skill that will enhance your work, but also teaches discipline which is crucial in the work field.”

After graduating, Armstrong worked at a few studios in Ottawa, where he worked jobs ranging from 2D animation to lead 3D designer. He chose to specialize in layout and digital cinematography, as it provided him much more creative input over the story and the film.

Before Spider-Verse, Armstrong had worked for Imageworks in Vancouver, where he worked on projects such as Storks and the Emoji Movie. He worked for Disney in Las Angeles on Frozen, and was one of the animators for the Seth Rogen-vehicle Sausage Party while working for Cinesite in Vancouver.

Armstrong now works as the lead layout artist at Blue Sky Studios in Greenwich, Connecticut. On the side, he owns a small independent film production company.

“I hope to continue working towards a long term dream of mine, to become a full-time independent film director,” says Armstrong.