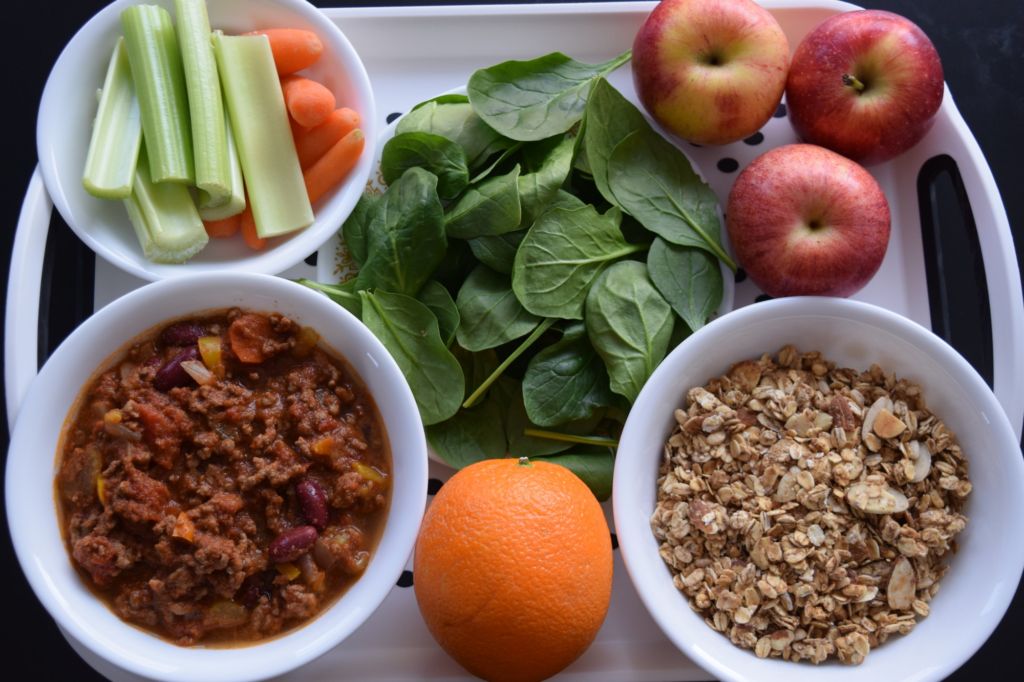 Global temperatures are rising, garbage is infiltrating the world’s oceans and sustainability has been at the forefront of major discussions with political leaders. And what exactly are Canadian universities doing to combat these issues?

They are eliminating trays from their dining facilities.

While it might not seem like the most obvious or conventional way to make improvements to the environment, going trayless has proven to be a viable and simple way for schools to make an impact.

In 2015, the University of Ottawa underwent a large renovation to their main dining hall. Starting over in this way was seen as an opportunity for dining services to improve their impact on the environment and make the campus more sustainable overall. As they were planning to continue with their all-you-can-eat style of dining, they felt that eliminating trays would be a good place to start.

“If you have a tray, you will be more likely to overflow with food,” says Maryann Moffitt, dietitian and food liaison officer for the university. “Over-consumption isn’t something that most people think about when they are filling up a space that was made available to them.”

The idea here is that if students and faculty take less, there will be less waste produced from the campus. On average, the U of O dining hall serves 6,000 to 8,000 people per day during the school year. As a result of this, food waste and water use have become a concern.

“Everybody hurts with that post-consumer food waste and excessive water use,” says Moffitt. “The truth is that nobody was winning with the tray, except maybe the few students who did fill up and finish it all.”

According to Moffitt, students are not being deprived of anything that was available to them before trays became obsolete. The dining hall remains all-you-can-eat but diners now have to consider whether or not the second or third plate is necessary.

U of O isn’t the first school to have implemented this. In fact, they were slightly behind in the trend. Carleton University went trayless in 2009 and was one of the first Canadian universities to do so. Dalhousie University in Halifax, NS, went trayless in 2008 and saw positive results almost instantly. According to their website, this saves them 870,655 litres of water annually.

As this is a relatively new initiative for U of O, there is currently no data to suggest the exact impact going trayless has had on them. In 2019, the trays are simply a distant memory. After four years of sitting in storage, they were sent to a recycling facility in fall 2018.

With this phase behind them, the U of O dining hall is focused on staying as environmentally-friendly as possible and maintaining their zero waste facility status.

“We need to keep pushing in this direction and work on changing what the default options are,” says Moffitt. “There is a possibility to experience and push the boundaries of our current system and we have the infrastructure to do it.”