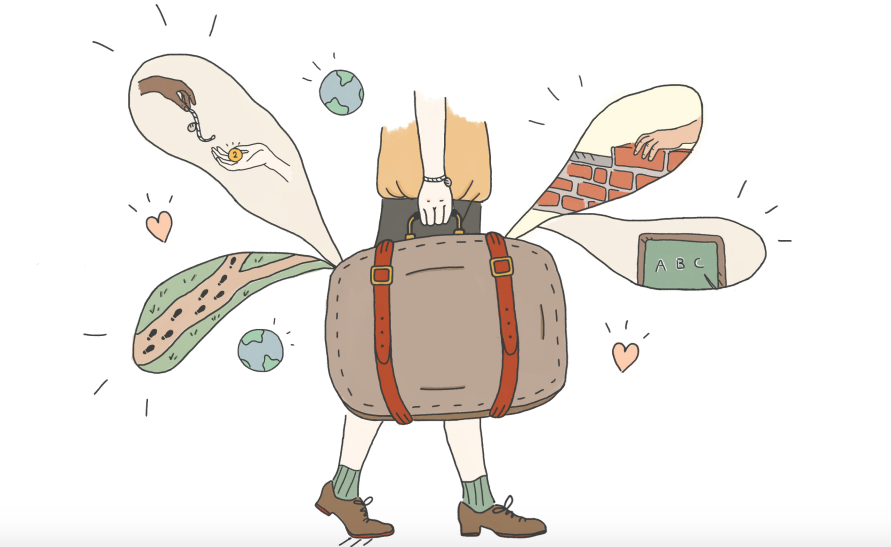 When you go on adventures abroad, the souvenirs are never as valuable as the experiences you’ll take home.

At 11-years-old my family and I went on a cruise ship for vacation. During the trip we visited an island off Haiti called Labadee. It was an island for tourists, so while I wasn’t in the heart of the country, I still got to see a completely
different culture and lifestyle.

While I was there, a young child from the island approached me and tried to sell me a bracelet. It had black and white thread and what looked like a wooden charm in the middle with the word Haiti
rubbing off. I had no change, so I had to refuse. The boy turned to the people behind me and gave it another go. When they declined, he continued to the next couple. It was then I realized the boy wasn’t wearing shoes, his shirt was ripped and his shorts were full of dirt.

Nobody was buying his bracelet.

I got some change from my mom, found the boy and bought the bracelet. About two minutes later his mother found me and thanked me for my kindness. I bought a $2 bracelet and, in return, a young boy gave me the biggest smile he could.

I didn’t realize at the time, but that moment, along with my other experiences travelling, has taught me how different life in Canada is from other parts of the world. It’s moments like these that really bring to my attention how much we can learn from each other and teach one another.

I’m not the only one who has gained a lot of perspective learning from other cultures through travel.

Kendrick Train, an 18-year-old student at Guelph-Humber in Toronto, has been involved with Key Club and Circle K for a total of five years. Both organizations volunteer in global projects that help local communities.

One of Train’s first volunteer trips was to Miami as part of Key Club. The trip with Kiwanis was his first time travelling without supervision. This made it an opportunity for personal growth and a chance to learn, according to Train, who has been a member of the organization for a good portion of his life. “I’ve learned that service isn’t a means to gain a reward, or to necessarily feel good about yourself. Service in itself is reward enough,” says Train.

Since Train’s experience, he has learned a lot about himself and now has a passion for global volunteer projects. “All in all, I guess you could say travelling and being a part of this organization impacted me in the sense that it inspires me everyday to do what I love no matter the means,” says Train.

Like Train, travelling has inspired me. I’ve learned to see things through other people’s eyes and put myself in someone else’s shoes.

21-year-old Algonquin college student Haleigh McKenzie has experienced similar feelings and encounters. McKenzie has been on a few different volunteer trips. Her first trip was in Kenya for a month to help build a school. The other, was in the Dominican Republic for a week teaching English at a primary school.

“It changed my perspective on things,” says Mckenzie. “Seeing how the little things can go such a long way and how my actions can impact others really opened my mind.” 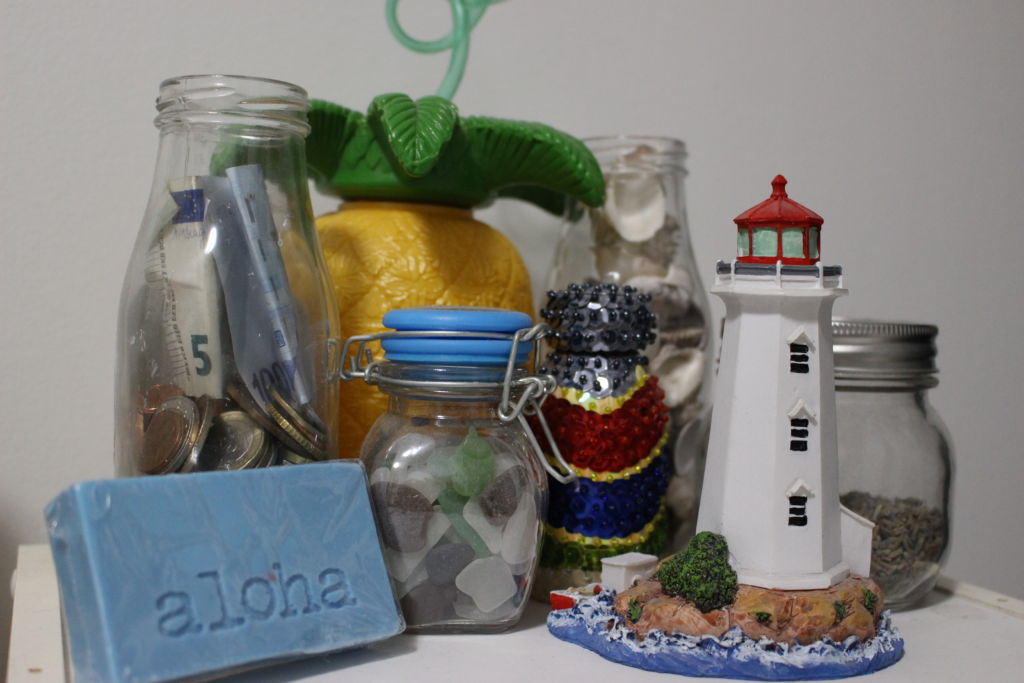 When I look back on souvenirs I’ve collected over the years, they remind me of the things I’ve seen, people I’ve met and the lessons I’ve learned.

When you’re in another country, or even somewhere out of your element, it can bring you back to reality. Maybe it is something like seeing a homeless family with three young children, or seeing damage done by a natural disaster, or seeing a child try and sell a simple bracelet. It is these kinds of actions and moments that put things into perspective. “You just learn so much that you can’t learn anywhere else,” says McKenzie.

Travelling has also given Mckenzie a sense of appreciation. It is easy to take things for granted, especially when we don’t know what is going on in other parts of the world.

Francis Finlayson, an 18-year-old Carleton University student, has learned this during his travels. Finlayson has travelled to WW1 battlefields like Vimy Ridge, Ypres and more. “Being able to walk through what remained of trenches and bunkers while listening to heroic stories of sacrifices made by Canadians, gave me a new appreciation for the peaceful and beautiful country we live in today,” says Finlayson.

Finlayson participated in a tour to follow the footsteps of the Royal Newfoundland Regiment through France and Belgium in WW1. This trip highly impacted his view on things afterwards. “We take so much for granted,” says Finlayson.

For people like Train, McKenzie, Finlayson and me, we have more than just pictures and souvenirs from our trips. When you travel, you see so many things that aren’t the norm you almost need to remind yourself, “I’m not in Canada anymore.” It is these types of moments that make you realize how much more there is to the world and what little we know and how important it is to use these perspectives to positively impact the lives of others.