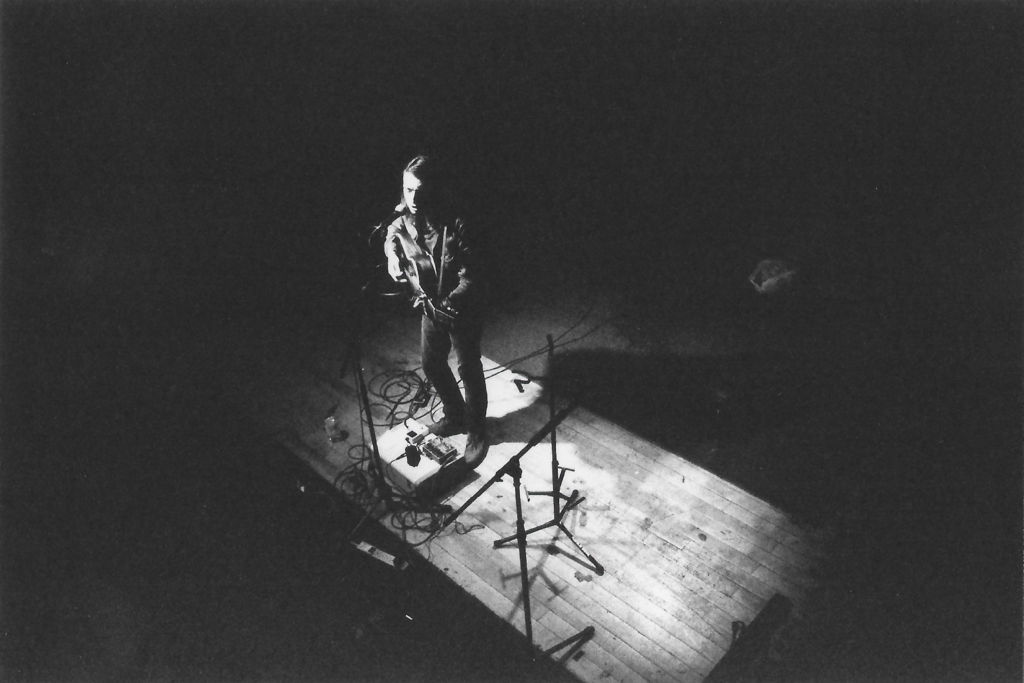 Edward Sayers has been performing on and off with a band in Toronto for the past 4 years.

This past October, Ottawa band Velvet Vanilla had their first live performance at the Soviet-themed bar Avant-Garde in downtown Ottawa. After the culmination of countless hours writing, perfecting and practicing their songs and all the emotions that come with it, they made a great, big $500.

But, after splitting the cash among the night’s other performers, Hayden McGowan, a third-year music and composition student at Carleton University who composes the band’s music, plays rhythm and does all the management, found a crisp $20 bill in his hands. “I expected that,” says McGowan about the shabby payment. “It’s just part of starting a new band.”

It’s hard to fill a bar or hall when you’re a local performer. It is just plain difficult in a world with to fill a music hall or bar.

Musicians have to compete with the internet, TV and video games. As a result, new musicians have had to diversify their skill set away from music to marketing strategies, graphic design and social media.

Velvet Vanilla has played only three shows so far, but has still experienced mixed results. “We expect a lot of our audience to be students and it was midterm season on a Tuesday,” explained Laura Falco, a third-year Carleton University student and Velvet Vanilla’s lyricist and lead guitarist.

In their second show, which included local acts Meadowlands and Lux, they were able to increase their individual earnings to $66. That increase came from improving their strategies and simply applying a greater effort.

“It was really grassroots,” says McGowan. “I asked friends to come out, made posters and promoted the show on CKCU. Pretty much the same things we did for the first show, but done better and the circumstances brought more people out on a Saturday night.” 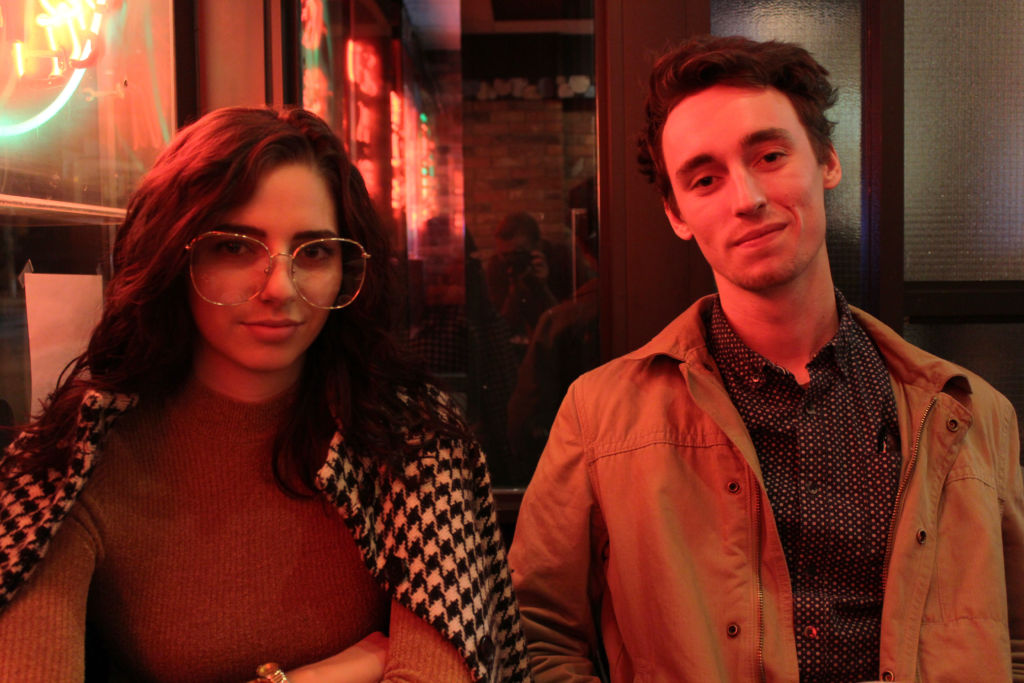 McGowan and Falco are members of Velvet Vanilla.

And unlike at their first show where they were the only band among three solo acts, networking got them more bands. “We had three bands performing,” says Falco.

This grassroots approach does not only influence the business plan but the music itself. McGowan believes popular music is ludicrous because it is marketable first and a quality product second. So he writes music that not only he believes is high quality, but will also build a fan base that carries a mutual respect. “We’ve recently taken to having a tagline in our show posters that says ‘A new brand of Ottawa music,’ simply because indie music is under-represented in Ottawa,” explained McGowan. “The scene is pretty small. So if we were operating out of Montreal where the indie scene is thriving, I wouldn’t make the same branding decision.”

When you are performing solo, those split revenues are, of course, not split. But that does not mean it is any easier to make your money.

Edward Sayers is a Humber College journalism graduate and a Toronto-based travelling musician. Originally from Petrolia in Ontario’s south-west corner, Sayers has been performing with a band in Toronto for the past four years and does some solo work as well. He believes the hardest part about making music is not even the music.

“You got to get on that internet, let people know who you are or who you are trying to be,” says Sayers with a laugh. “So much of it is on the internet. That doesn’t take away from the art form, but it gives you a whole lot more to think about.”

Sayers says finding shows is not difficult, but it’s harder to be a jack-of-all-trades when you are flying solo. He has learned to edit photos and videos, these are skills that 20 years ago a musician would never think about, but are now commonplace among new musicians. “As an independent musician, I do as much as I can on my own, but seek help when I really, really need it.”

Some days he wishes the emails, phone calls and research would be taken care of by an assistant, but Sayers enjoys the fact that he can accomplish it all on his own. “I don’t have much desire to be a celebrity or something like that,” says Sayers. “I feel like you got to change who you are a lot of the time. I try to stay away from that kind of thought. ‘Making it’ now is so different than it used to be. Before it was getting on a label and all that, now I think ‘making it’ is just getting by.”

Jad Hammoud found some relative success on his first tour under JAD, his current project. “The first tour I ever went on was self-organized and I turned a profit,” he said. “As a musician, you are always told that on your first tour if you can even break even it is a big deal.”

Since then, he has been able to make money through streaming services and shows at venues such as House of Targ in Ottawa and the Horseshoe Tavern in Toronto. Still, Hammoud is far from being sustainable from his music alone.

“The most difficult thing is patience,” said Hammoud. “Especially in today’s society where we are conducive to want everything now, it is the hardest thing. So many bands, so many people you look up to it seems so effortless or overnight it just blows up, when in reality behind-the-scenes there is years of work put in.”

Hammoud recently finished his Bachelor of Music with a specialization in vocal performance at uOttawa. He spent time in the band Tall Trees while attending Canterbury High School, but when the members went their different ways for university, he had time to think about what his new direction was going to be. “[I want to] form an organic connection,” he explains. “I don’t want to be one of those guys who sort of just panders my music to people. I’ll do what I do and I’ll put it out. But I’m not going to try and force people.”

Hammoud does his best to be genuine and himself regardless of what others think. He has built and written the content on his website, paid for the production of his album out of his own pocket (admittedly missing a grant deadline) and made his connections by going to local shows and asking questions. He wants people to vibe with his personality first to build an audience. “I want them to feel that they are all a part of this with me. And they are.”

It is clear that without a proper dedicated effort, you cannot expect to have any success. Proper networking and the ability to write a professional email is important in the changing music industry. Musicians have to go to venues and ask questions, mingle with other bands and to not be afraid to reach out if they want to establish themselves and their music.

It seems “making it” is not necessarily selling out arenas worldwide. With so much music out there, artists are content making something they are proud of while generating some financial support. But maybe this is a good thing for local scenes. With musicians less concerned about the largest profit margins and more concerned about their product, we could be on the cusp of a golden age in local music.