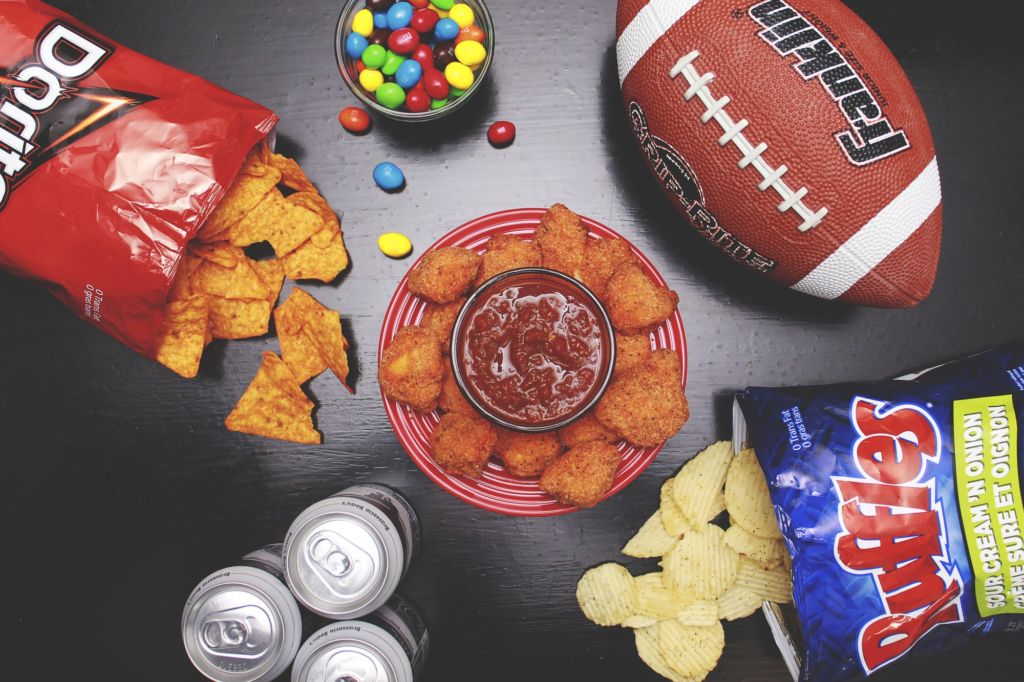 The Philadelphia Eagles and the New England Patriots will square off for Super Bowl LII.

It all began on Sept. 7, 2017 and after 149 days of opposing teams engaging in battle on a weekly basis, one of North America’s favourite pastimes is coming to an end, at least for this season. The undisputed summit of professional sports, the Super Bowl, will close the curtains to the 2017 NFL season on Feb. 4, 2018.

Unlike most other professional sports in North America that have a multi-game championship series, the Super Bowl consists of one do-or-die game making it one of the most viewed and celebrated events of the year.

This year the Philadelphia Eagles face off against the New England Patriots in Super Bowl LII in Minneapolis, Minn. But the Super Bowl isn’t only about football. People gather together to be spectators of not only a historic sporting event but for the half-time show, the commercials and the opening and ending ceremonies.

It’s common for people to get together with friends and family to celebrate this traditional Sunday in a similar fashion to Thanksgiving or Christmas. Like most gatherings, different types of people attend and Super Bowl LII is no different.

Although the types of people at these parties vary, odds are the list below covers just about all of them and yes, one of them will probably eat the last slice of pizza.

1. The person who shows up to drink.

Maybe sometimes actually watching the football game is more important than a game of beer pong. These people probably have a pre-drink before the game starts at 6:30 p.m. because you don’t call it a Super Bowl “party” for nothing.

Former Carleton University student Zach Paul never denies a good party or a reason to have some pints, “Everybody goes to these parties even if they don’t like football. It’s a good excuse to get people together and have some drinks.”

I mean, with five NFL championships since 2002, the Patriots fan base is around every corner. They also probably only know who Tom Brady is and their favourite numbers are 28-3.

3. The die-hard football fan who may have a problem with gambling.

Don’t get me wrong; this person is basically a dictionary when it comes to the football world. They know not only the offensive side of football, but can also name defensive players like it’s their day job. From fantasy sites like draft kings or fan duel, this person has a nose for statistics and is constantly checking their phone to see if any winnings are projected.

Former University of Ottawa student Paul Johnson doesn’t mind throwing a few dollars into the game to bring up the intensity, which give him more reason to pay attention. “The gambling is a fun part of it regardless of if you win or not, you’re on the edge of your seat for every single play,” he says.

4. That person (everybody) that just wants to see the New England Patriots lose.

I mean with five NFL championships since 2002…

It’s time for a new team to hoist the Vince Lombardi Trophy. Odds are that everybody who isn’t a Patriots fan wants to see them lose. Sorry Eagles fans, but the end of the Brady-Belichick era is close but it’s not over come Sunday.

5. The person there for everything but football.

Commercials, the halftime show, the people and of course the food. This person probably spends more time figuring out the best chip to dip ratio than they do actually watching the game. The only time they want a spot near the television is when the second quarter ends and Justin Timberlake takes to the stage. Did I mention food?

Algonquin College graduate Maryse Pantalone loves the environment that comes with the Super Bowl. “I love getting together with people and being entertained,” she says. “There’s tons of food and eating with a close group of friends and family is special, plus it’s better than eating alone.”

Carson Wentz has never lost a Super Bowl and Tom Brady has lost two in his career. Bad news for Brady as he’s still matched up against an undefeated Super Bowl quarterback in Nick Foles. Unfortunately for both Wentz and Foles, they have zero wins in Super Bowl games while the greatest quarterback of all-time, Tom Brady, has five wins and five well-deserved championship rings.

So whatever football get-together you’ll attend, chances are these people will be there. From year-to-year the teams, the halftime show and the commercials change, but the environment and especially the people stay the same with every Super Bowl party.