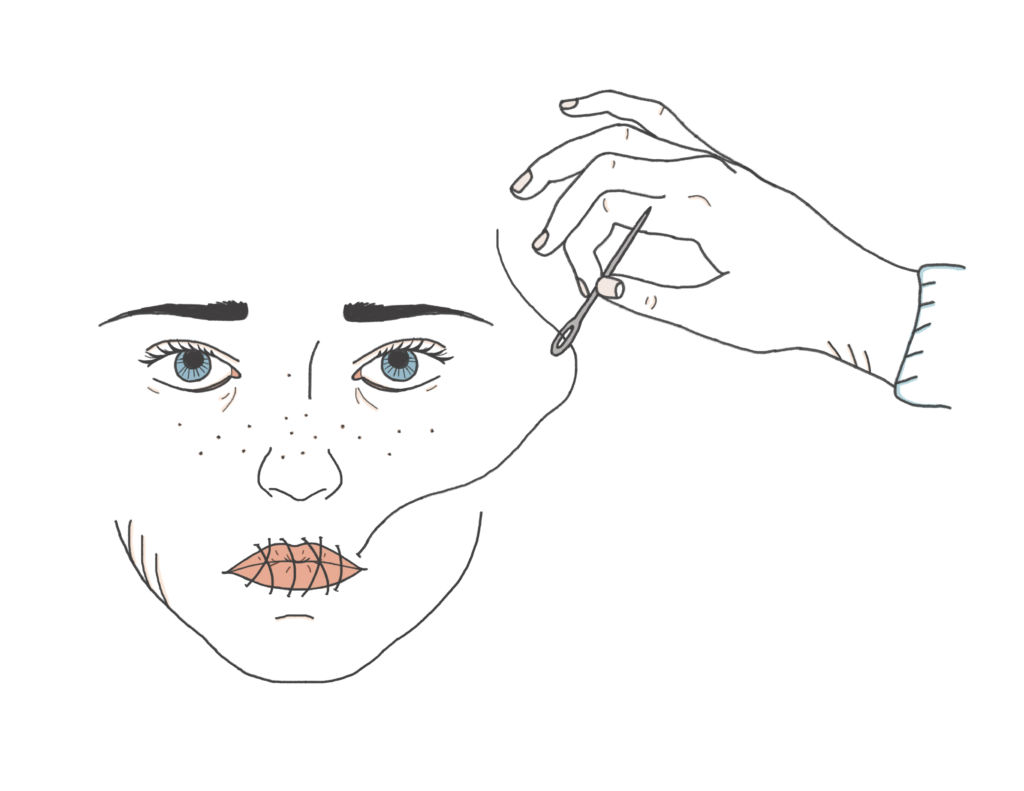 In an increasingly polarized society, freedom of speech is at risk on and off campus.

When Wilfrid Laurier teaching assistant and graduate student Lindsay Shepherd spoke to her students about gender neutrality this fall and played them a video of controversial University of Toronto professor Jordan Peterson talking about the topic, someone allegedly complained. Shepherd had to face superiors. When she did, she recorded the meeting so everyone got to hear what happened. In what was deemed an “engagement in violence and gender discrimination” according to the university, Shepherd’s colleagues reprimanded her for having a controversial conversation in the classroom.

Although it happened at another university, Ottawa students like first-year Carleton psychology student Jessica Warren were peeved. “I don’t see why students and my profs can’t have meaningful and respectful discussions about things,” says Warren. “As long as it’s respectful, then I don’t see the harm.”

Consequential actions taken against Shepherd were a clearcut case of drowning out of the freedom of speech Warren so effortlessly supports. My take: it is imperative that colleges and universities host the ability to generate and share unique ideas. Above all, they must promote curiosity. But after Laurier’s event this fall, we have reason to be concerned that they are not.

Canadian universities and colleges are experiencing profound social changes, which is halting the use of expression on social and academic levels. The incorporation of laws and policies in Canadian post-secondary institutions helps push a tipping scale to the left, something originally balanced on the idea of intellectual freedom. Even just a smidge to one side is enough to greenlight an entire population of students ridiculing people around them for having unpopular opinions.

Carleton University’s Human Rights Policies and Procedures states the “university must uphold academic freedom and encourage intellectual and scholarly debate.” This is a policy that applies to all students and staff no matter how politically correct they are. Contrary to the universities guides and beliefs, its practices regarding free speech garnered a “D” grade in 2016 from the Campus Freedom Index.

Post-secondary institutions do also have a right to create rules and policies like those of Carleton, they can create lines that should not be crossed when talking about sensitive subjects.

Like Carleton student Warren said, words stemming from racism, etc. have no place amongst youth. However, suppressing academic ideas and discussions in universities and colleges prevents students and staff from discovering their full potential. Not allowing healthy debates or discussions takes away a key element of education.

In this tug-of-war debate between right-minded and left-minded student bodies on who is allowed to say what without offending anyone, one thing is certain: free speech applies to everyone equally.