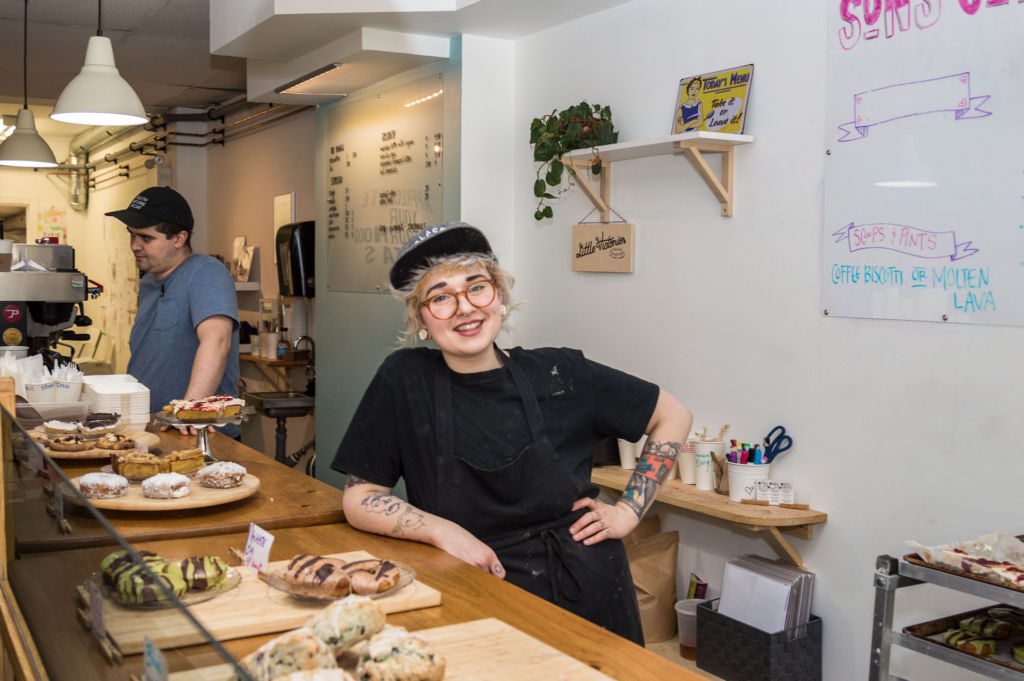 Veganism is something that has become trendy in recent years and like any trend, it can impact the market place.

Little Jo Berry’s is a vegan bakery located on Wellington here in Ottawa that’s proving that food made without animal products is more than just a fad.

The eponymously named Jo Berry’s bakery was founded by Jo Masterson and her older brother Jimmy and they opened their doors on March 19, 2016.

Masterson learned how to bake because she wanted to work in a vegan space. She previously worked at Auntie Loo’s Treats, a former vegan bakery in Ottawa. Masterson moved her way up from working at the counter of Auntie Loo’s to baking in the four years she was there. This was when she realized this was what she really wanted to do with her life.

Masterson acknowledges that veganism and its niche market may be a trend to some people but for others it’s simply a way of life. Masterson has been vegan for nine years, she has plenty of regular customers who appreciate the vegan and often gluten free options her business provides.

“I think right now it’s becoming more popular and it’s great because there are so many more resources,” says Masterson.

Even though veganism is becoming more popular as a trend, Masterson still takes her business and success seriously.

“This shop comes first and that’s something you have to get comfortable with when owning a business,” says Masterson. 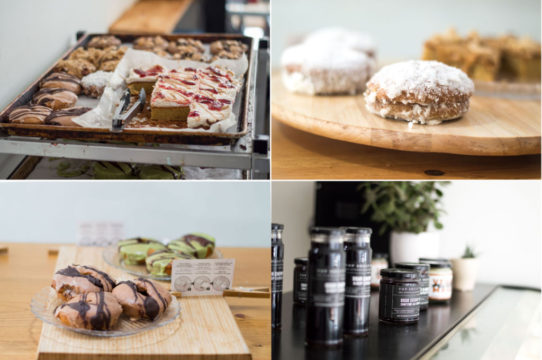 Little Jo Berry’s has a staff of five people including herself and her brother but at any given time there are no more than two or three people on hand.

“We post most of our special flavours and menu changes on Instagram and people come in and say ‘I saw it on Instagram, now I want it,’ and it just works for us.”

Masterson’s Instagram @littlejoberrys combines a look at the day’s menu with a little bit of personal flavour. Masterson also regularly posts pictures of her customers, her dogs and even a couple selfies to give her social media that personal touch. Masterson also uses Facebook and Twitter to generate word of mouth for her business.

The menu changes from week to week depending what ingredients they have in the kitchen but they always keep a few items consistently. Their vegan “pop tarts”–no relation to the Kellogg variety–is their most popular item and is always decorated in bright neon frosting.

According to Masterson, the bakery attracts the coffee crowd and some wholesale business, but the primary customer base comes in for the baked goods.

Masterson says the growth of the business has been fairly steady in its first year and she is happy to see new people becoming regulars every week.

“I know some people try it out and it’s not for them, but I definitely know there’s been some rise in popularity for it,” says Masterson.

Literally around the corner from Little Jo Berry’s is the Stawberry Blonde Bakery, another vegan bakery but despite this, Masterson doesn’t feel like there is that much competition between them.

“This neighbourhood doesn’t really have a competitive vibe,” says Masterson.

According to Masterson, even staff from the Strawberry Blonde Bakery come in for lunch and have become regulars.

Across the vegan community in Ottawa, Little Jo Berry’s has been well-received as an inclusive space for vegans or anyone looking for a tasty treat. 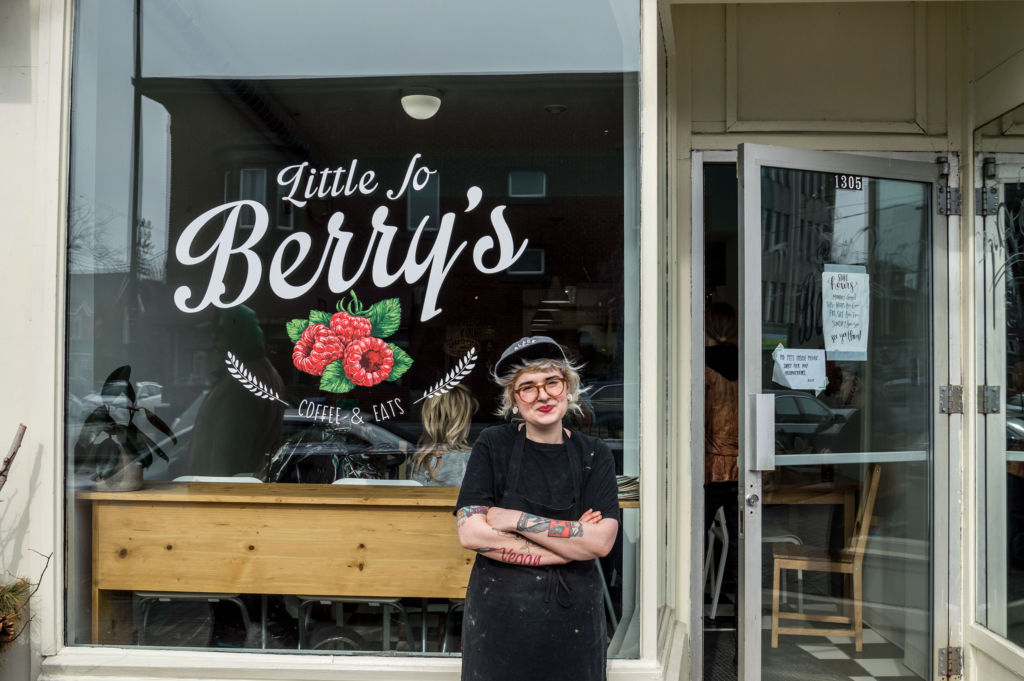 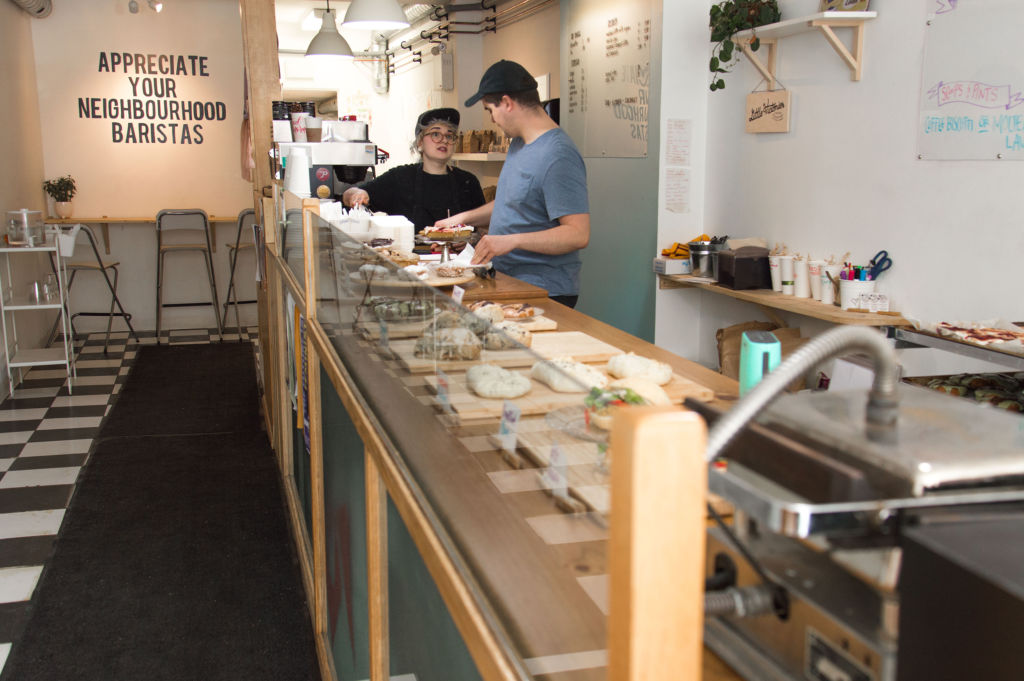 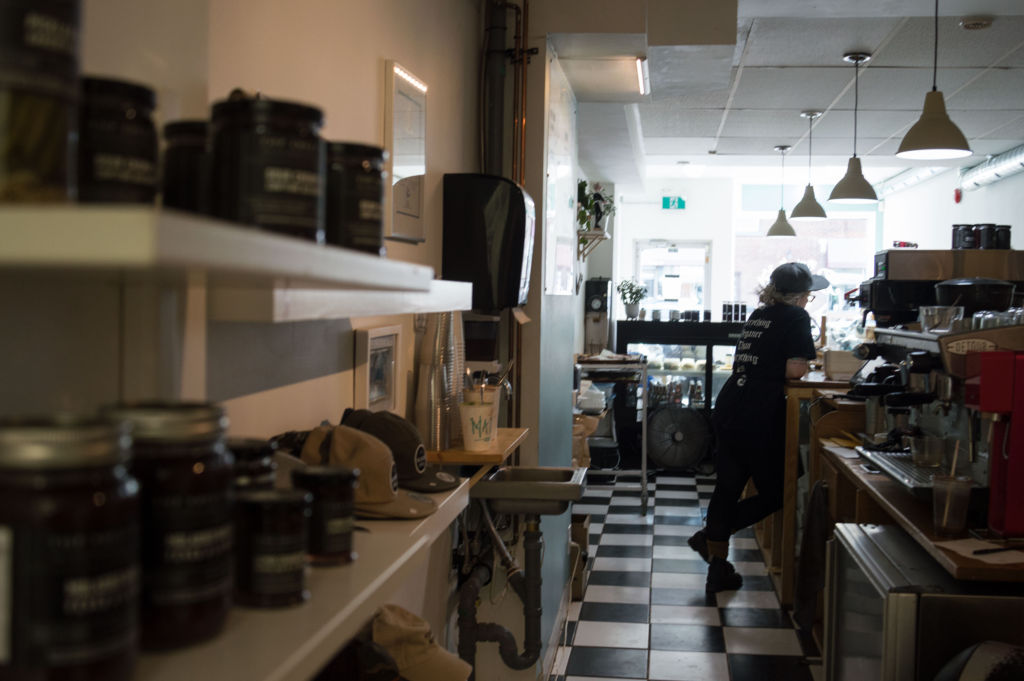 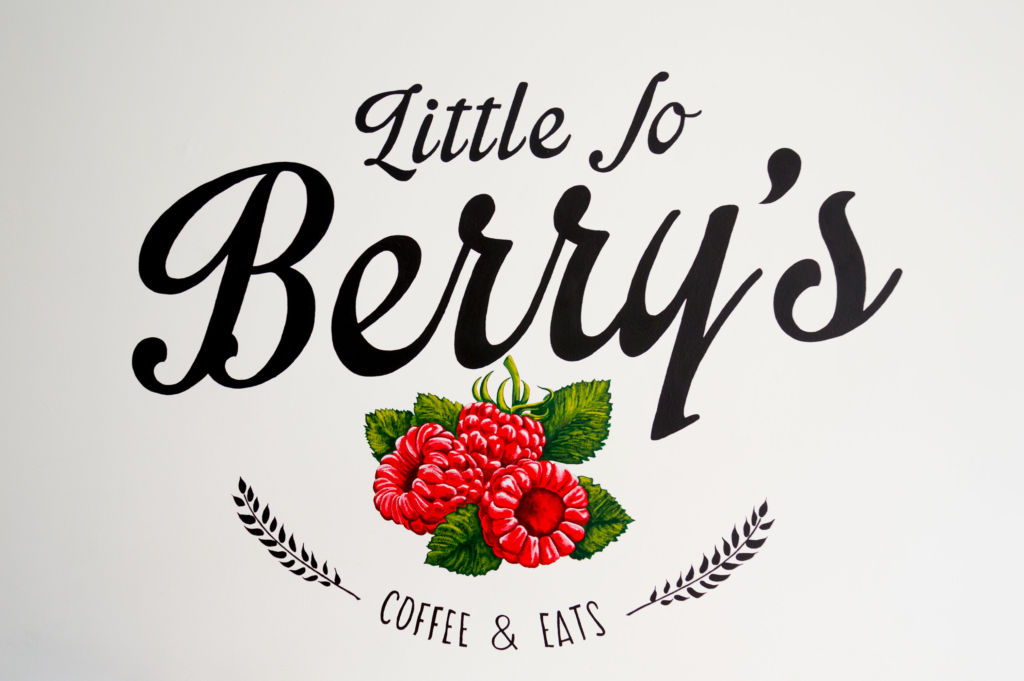