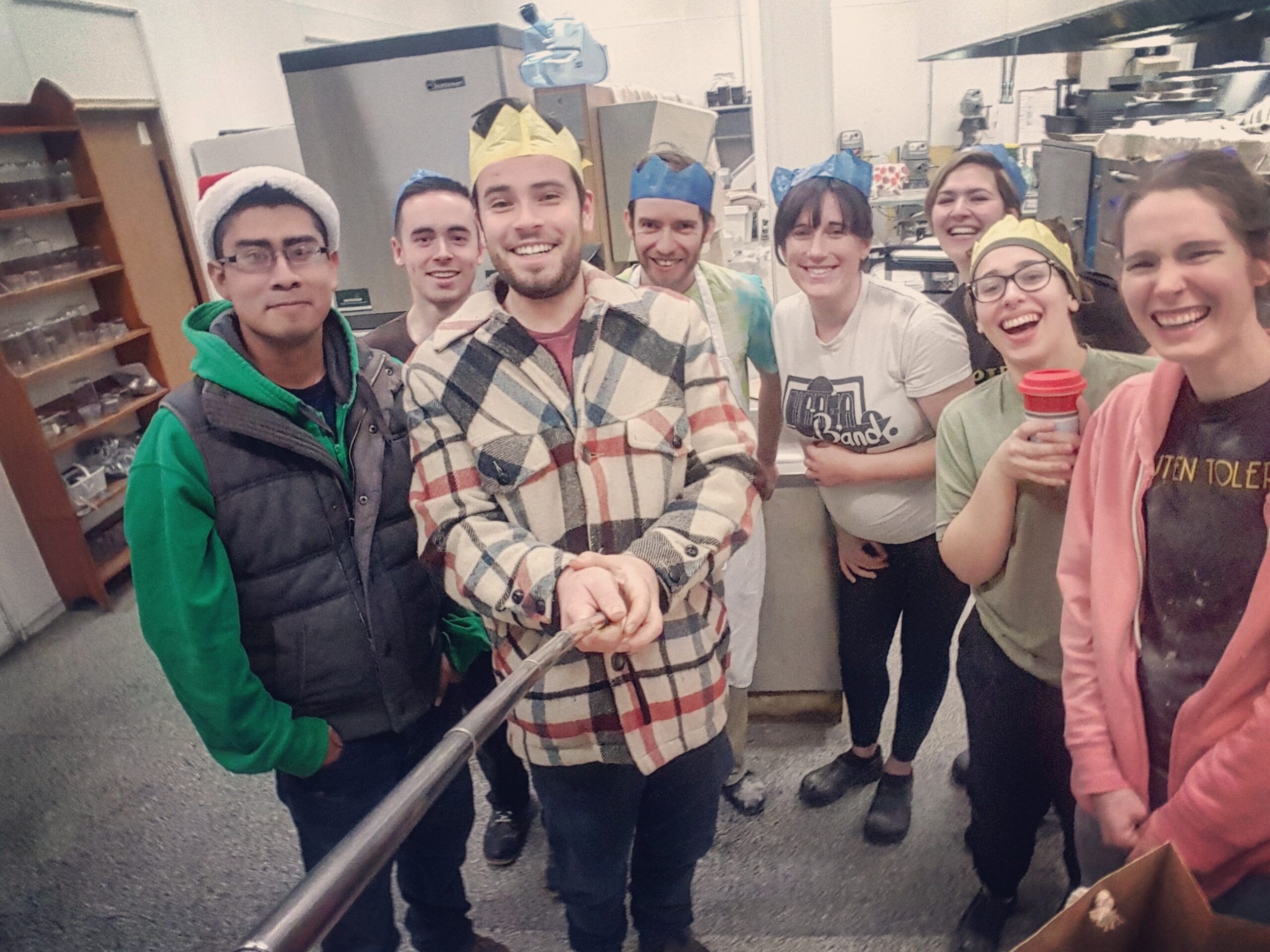 It was not until the morning after Natali Harea’s first night of baking in her new kitchen that she knew exactly what she was getting into.

In October 2012, she had just started making bread for a few restaurants in Ottawa after setting up shop in the basement where she worked as a chef. When she looked up from her first night’s triumph, she saw a pile of dishes to clean and a ton of deliveries to make on her own.

Harea soon realized she would need a dishwasher and a second baker. At the time, she was working 12-hour shifts, six nights a week. When she was not working on new recipes, she was keeping her finances, stock and customer relations in order.

With a growing staff and client base, Harea incorporated the business in early 2013.

If you ask her, it is all thanks to her grandmother. “I can say, without a doubt, she’s the reason I started the bakery. It’s inspired by her and created for her.”

When Harea’s family moved from Venezuela to Ottawa, they brought her grandmother, Cornelia, with them for a safer life closer to her family.

Growing up in communist Romania, Cornelia – or Buni, as Harea and her family called her – had to learn skills to source food for her family at home. She taught one of those skills to her granddaughter: breadmaking. 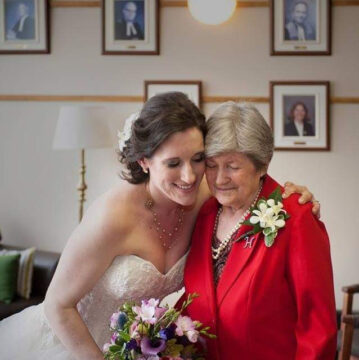 Natali Harea's grandmother, Cornelia, lived with the family when Harea was young. She passed down her breadmaking skills and would later become the inspiration for Harea's bakery.

Bread became Harea’s passion and eventually, her livelihood. But the road that led Harea’s company to where it is today was a winding one.

One staff member has been with Harea almost since the beginning. Katrina Tharp remembers the early days after being hired as a baker. “Six years later, I’m still here and I can’t believe that I used to think mixing 60 sours in one night was a ‘very busy’ night,” the bakery manager says. Today, Tharp considers it a busy night when the bakery makes nearly 180 sourdoughs compared to their usual 120.

After seeing a rapid growth in the early years, the staff needed a bigger space and better equipment. Through contacts Harea made from being a chef for over a decade, she moved Nat’s Bread Company into a production kitchen at St. Paul’s University.

But when she found out she was pregnant, things had to change.

The company only had access to the kitchen at night, leaving Harea with a nightshift she would not want with a newborn at home. So, she began looking for a kitchen to call her own.

With construction in full swing, Harea’s son, Clifford, learned the ways of a self-made business before he could walk. “I’d bring him into bank meetings, he met with contractors with me. I just nursed him in between meetings,” she says laughing.

Two years later, when restaurants began closing due to the pandemic, the company lost roughly 80 per cent of its client base. Harea showcased her ability to adapt to whatever came her way once more.

During a conversation with her husband James, Harea came up with a new home delivery service – and the idea paid off. Despite the obstacles that 2020 presented, the company’s revenue in December 2020 was the same as December 2019.

Today, Harea works from home after having her second son, Roger, in July 2020.

As for the advice she has for business owners that have children: let go of the guilt. Harea says she used to feel guilty for not spending enough time at home or with the kids due to her career. “Just release that. The kids are just fine, and they love you for who you are.”

She also strives to be a role model of what woman can accomplish for her two boys. “I want them to see this…I work, I built a business, and this is what woman are.”