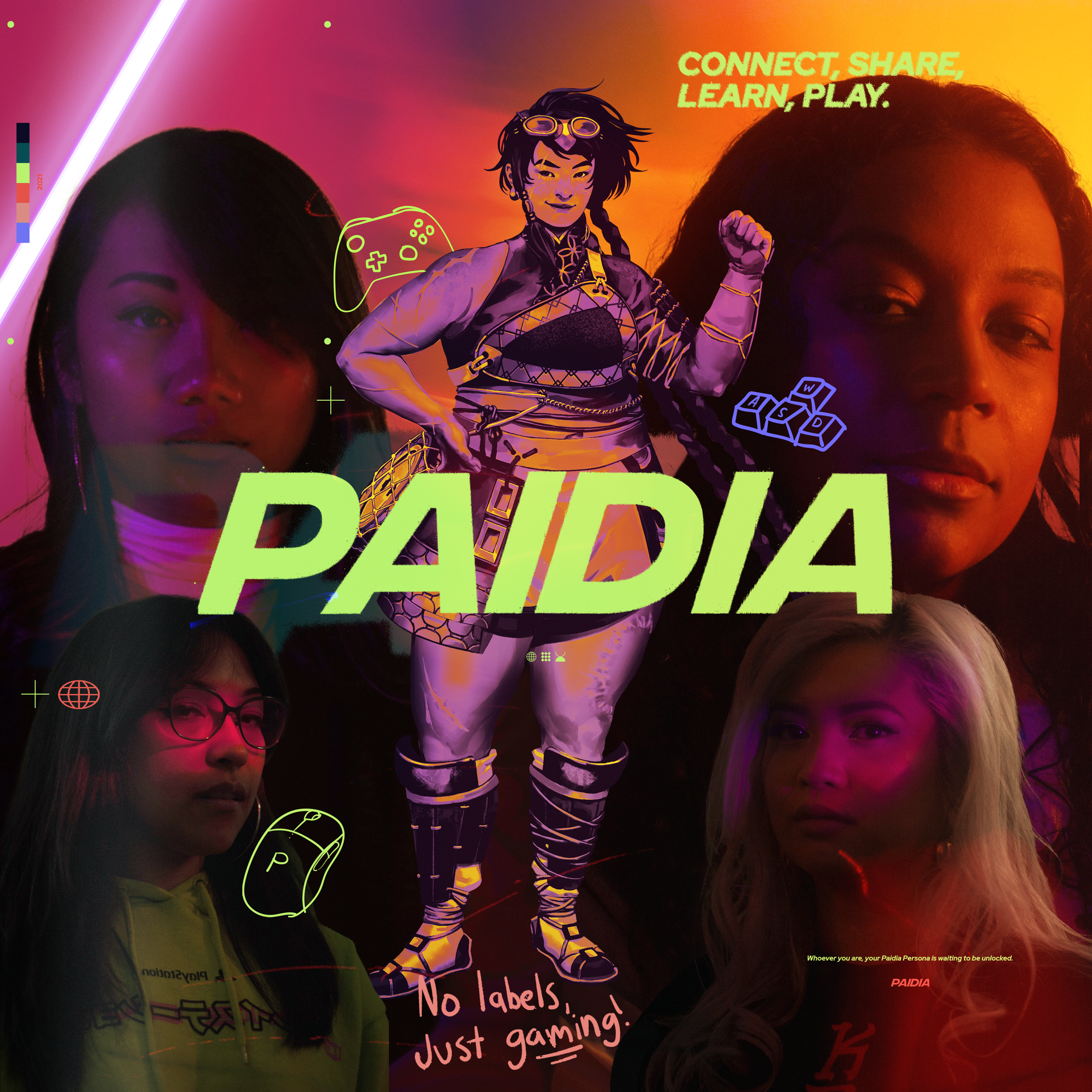 Sitting on the floor in my dad’s basement at 13 years old, I remember the feeling of the rough carpet scratching at my legs which were wrapped in a soft blue blanket, eyes glued to the TV as I played Call of Duty: Modern Warfare with my older brother.

As we sat cross-legged, chugging water in between every game while waiting in the lobby of players, we wiped the sweat off our hands as the sound of the last ten seconds before the game rang in our ears.

I listened to how my brother spoke to other kids online, taunting their every move, and noted his mannerisms for when I would play alone.

For years, gaming has been a male-dominated field. The act of streaming, playing with friends and the production of games have been made by men, for men.

However [in recent years], the number of female gamers is predicted to be on the rise, with 45 per cent of women accounted for in the gaming world across the United States.

“In recent years, we see a lot more female gamers in the community, which is great and super positive, I love seeing people in the space who look like me,” says Vecksie, a Twitch Streamer and lifelong gamer.

“But obviously there has been challenges, there are a lot of people who feel like gaming is a male space as it is still very male dominated,” Vecksie adds.

Yet still, in the world of gaming, taking my very first breath on the mic was the start of a never-ending cycle of comments about me being a female gamer, or what I was often referred to as, a “Gamer Girl.”

For as long as I’ve known, gaming was a male-dominated passion, hobby, or even career for some, and for me, I always felt I had no place in it.

A simple thought, question, or the occasional roast on the mic—all in good fun—, and I would get yelled at while hearing all sorts of misogynistic ‘jokes.’

“There’s always been challenges, and I think at the beginning of my gaming journey it was a lot harder because there was a lot less representation of women gamers in the space,” says Vecksie.

When telling my male friends that I play video games it often became sexualized, fantasized about, or came with the assumption that I wasn’t any good. For that reason, my hours of playing drastically dropped.

“There are a lot of people who just stroll by and think they can criticize your work just because of how you look or how you present yourself, it can be hard, but I’ve developed a tough skin,” Vecksie says.

With the expansion of female gamers throughout the community, many have worked to develop a thick skin, to make it known that there is now space for us here too.

Paidia Gaming is a women-led company building an inclusive gaming community to empower gamers to safely connect, learn and play.

Paidia has a ‘gaming portal’ that includes tournaments, gameplay, media and content that provides players with a safe online community. 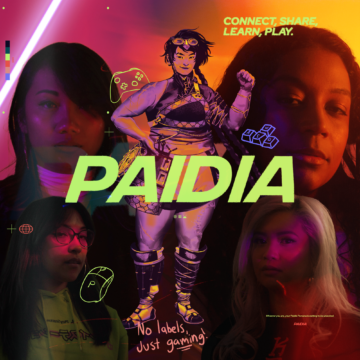 The fully integrated portal provides sophisticated solutions that encourage positive voices within gaming and delivers a secure environment for gamers in search of a supportive, inclusive and kind online space

“We work at creating spaces for women and nonbinary individuals and showing that there are spaces for them,” says Stephanie “Saki Sakura” Diaz, Community Platform Specialist at Paidia Gaming.

“A lot of the times people don’t feel like they belong and when they finally do, they’re met with resistance and harassment. Taking the time to create spaces that ban that from happening and building it up so more people are welcomed is key,” Diaz adds.

Not only is there a lack of support for women in the gaming community, but there is also a lack of representation for strong female gamers.

This feeling is a shared experience for many women and LGBTQ2+ members looking to get into the world of gaming.

“13 per cent of the gaming brands market towards women, however, 50 per cent of that market are women,” says Taylor Sudermann Director of Digital Products & Platform for Paidia Gaming. 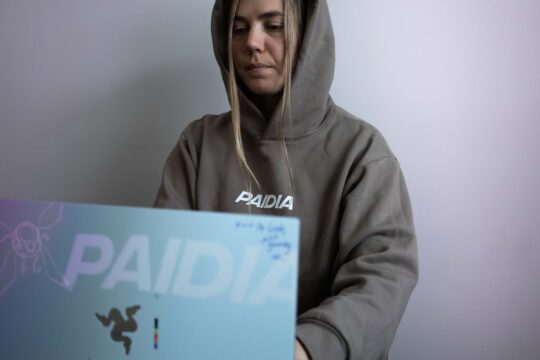 "The best way to make room for women in gaming is to start by removing the stigma around being a woman gamer," says Taylor Sudermann. Photo credit: Paidia Gaming

“77 per cent of women have felt like they have been harassed while gaming, so we look for ways to make their experience better, to game and play without being afraid to have our mic on, or rather, afraid to connect with others in fear our gender is going to get in the way,” Sudermann adds.

Today, for the first time in a long time, sitting in my office chair while writing this story, I felt inspired.

I picked up the remote to my gaming console, put on my headset, tied my hair back and again, wiped the sweat from my hands while listening to the sound of the countdown ring in my ears.

“It’s time to make learning something new cool and exciting. We need to stop feeling embarrassed or afraid for being a “noob” in the game,” says Sudermann.

“There is no hierarchy of what games make you more of a gamer and just remember, there is a community around you that supports you and wants to game with you,” Sudermann adds.