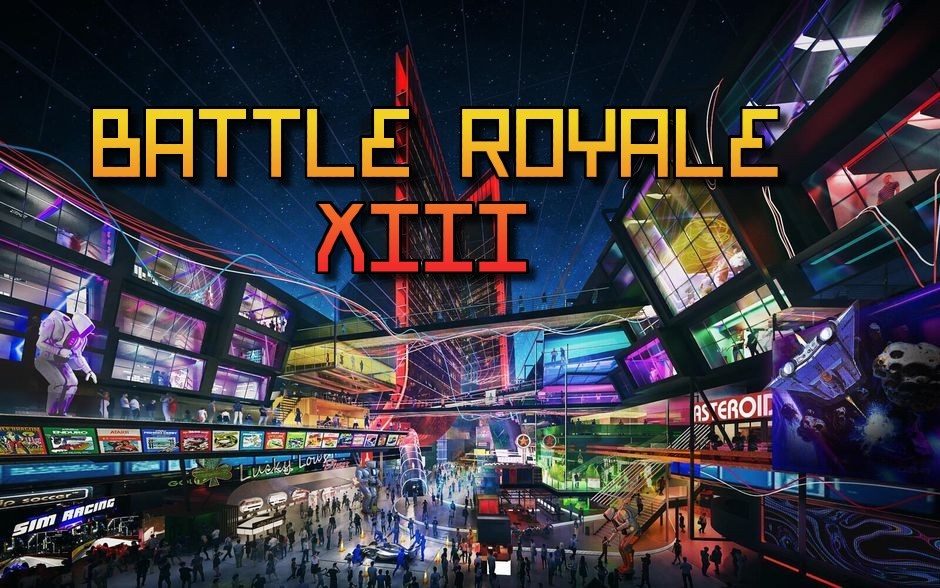 The annual 24 hour-long gaming event, Battle Royale, is coming back Feb. 15, hosted by the Institute of Electrical and Electronics Engineers (IEEE). The event will take place in order to raise funds for CHEO.

In previous years, Battle Royale was held as a LAN gaming event where participants would bring their personal computers to duke it out against other competitors in various tournaments.

“With the tournament being online I see lots of pros and cons,” says Jonah Morrow, a first-year primary-care paramedic student at Collège La Cité. “Pros being you’re at your home. No need to travel and you have your PC set up the way you want, but the cons being that you don’t have that LAN environment everyone craves with yelling across the room and giving fist bumps to your teammates. It’s something I really miss.”

“It will be an interesting shift from the usual LAN party to an online gathering,” says Erdem Yanikomeroglu, the co-vice chair of IEEE at Carleton University. “There will be a lot of tournaments to play in and a prize pool for the winners.”

Participants will have the option to take part in both online tournaments and casual matches in various games. Unlike previous years, there will be two major tournaments instead of one.

The event will also hold a minor Valorant tournament with a prize pool of $75 and tons of regular matches in games like Rocket League, Among Us, FIFA 20, Dota 2 and more.

“We thought a gaming event would be the best option for a fundraiser for CHEO this year since funding is harder,” says Ali Jafri, co-leader of the event. “It provides students an opportunity to talk about and discuss the games that they like while raising money for a worthy cause.”

People who would like to donate without participating can also do so through the Battle Royale XIII Eventbrite page here.