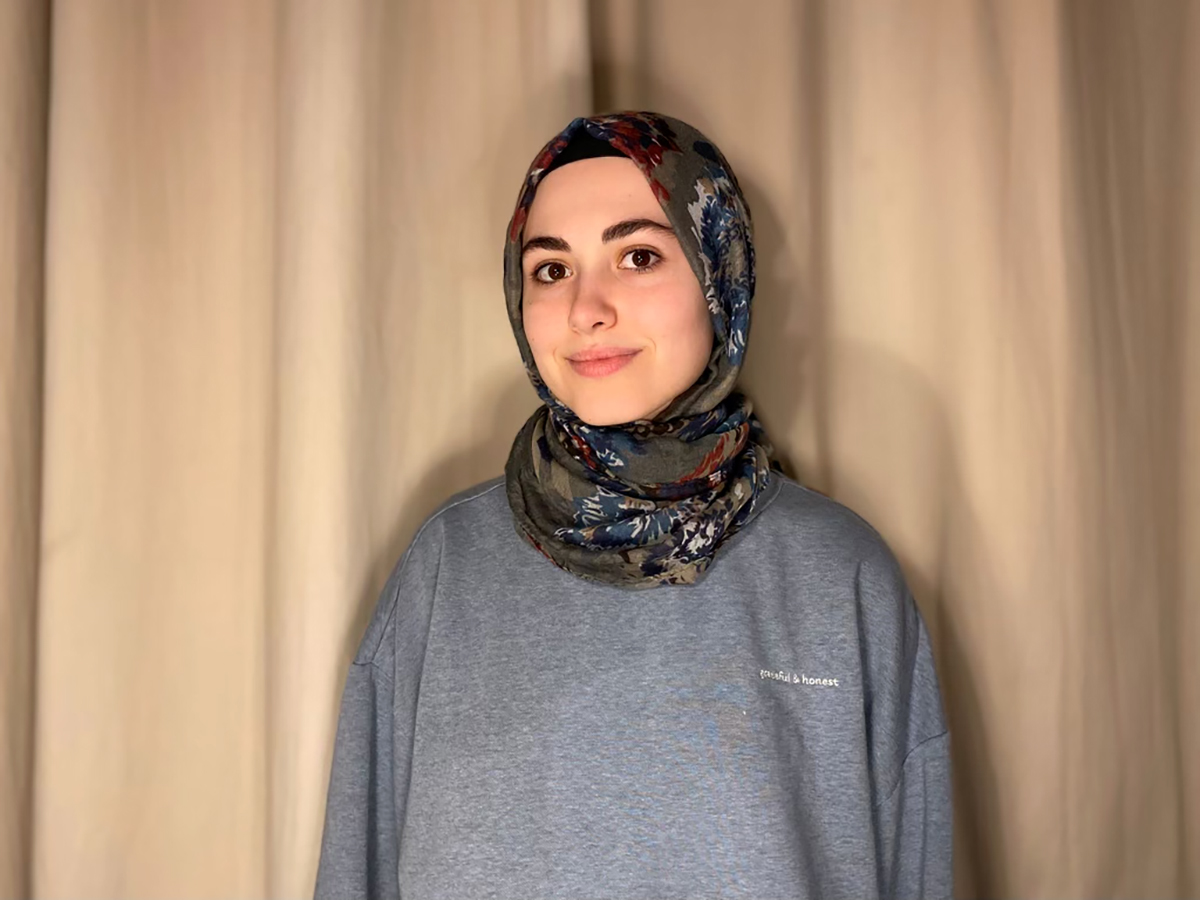 Ceyda Gul is one of many individuals who say they’ve been discriminated against for being a Muslim in Ottawa. Gul is a Turkish-born psychology student at Carleton University who fled her country for political reasons two years ago to live in a safer country. She had never envisioned the place she once saw as safe and welcoming would become the direct opposite.

After being hired at one of the beverage stores at Kanata Centrum Shopping Centre, she was quickly fired on her first day of training (January 4th, 2022) for not taking off her headscarf/hijab.

“The person who I think was the owner and the manager of the store came up to me requesting I remove my scarf,” Gul says. “I was stunned by her sudden request. I explained to her that I was Muslim, and I was wearing my hijab for religious reasons. But no matter what I said, she was telling me reasons to take it off that did not make much sense with each passing minute. First, she said it was store policy, then she said it wasn’t.” At that moment, Gul did not know what to do other than to leave the store.

In an ideal world, people would have equal responsibilities, opportunities, and rights, no matter their social or economic backgrounds. Sadly, in the world we live in, individuals are often met with neglect based for a number of reasons. Certain groups in Canada are treated with prejudice, narrow-mindedness and ignorance in public, even when just trying to make a living. Many will know this tragedy as workplace discrimination or wrongful dismissal.

It’s important to know: not all unfavorable workplace behavior is examined as a discriminatory act. Discrimination or wrongful dismissal is when an employer treats their employees unfairly based on religion, colour, age, gender, handicap, marital status, and/or race. There is also constructive dismissal, where an employer changes an employee’s job description drastically, subjecting them to harassment, layoffs, and/or creates challenges for the employee to continue their work.

According to Statistics Canada data, police-reported hate crimes had increased by seven per cent in 2019 compared to previous years. With such an already tense climate, the incident has left Gul traumatized and afraid to apply to jobs again. “I’m overwhelmed and afraid of applying to other jobs thinking I’d get rejected for my religious background,” Gul says. “Wherever I go, I feel like people are judging me based on my appearance.”

Most individuals in these cases may not know their rights or who to contact for legal advice. There are appropriate remedies for wrongful and constructive dismissals. Individuals in Ontario could file an action to Small Claims Court or the Superior Court, depending on the monetary amount they are seeking. Low-income individuals are also eligible to free legal assistance.

Filing a complaint with administrative tribunals such as the Ministry of Labour or the Human Rights Tribunal under the Employment Standards Act, Ontario Human Rights Code, or through other legislation meant to protect workers is another option to be considered.

“I’m standing up for my rights today and fighting against any kind of discrimination,” Gul states. “Especially to show to those who might go through what I did or witness the same things I did. Sweeping things under the rug won’t resolve the situation.”