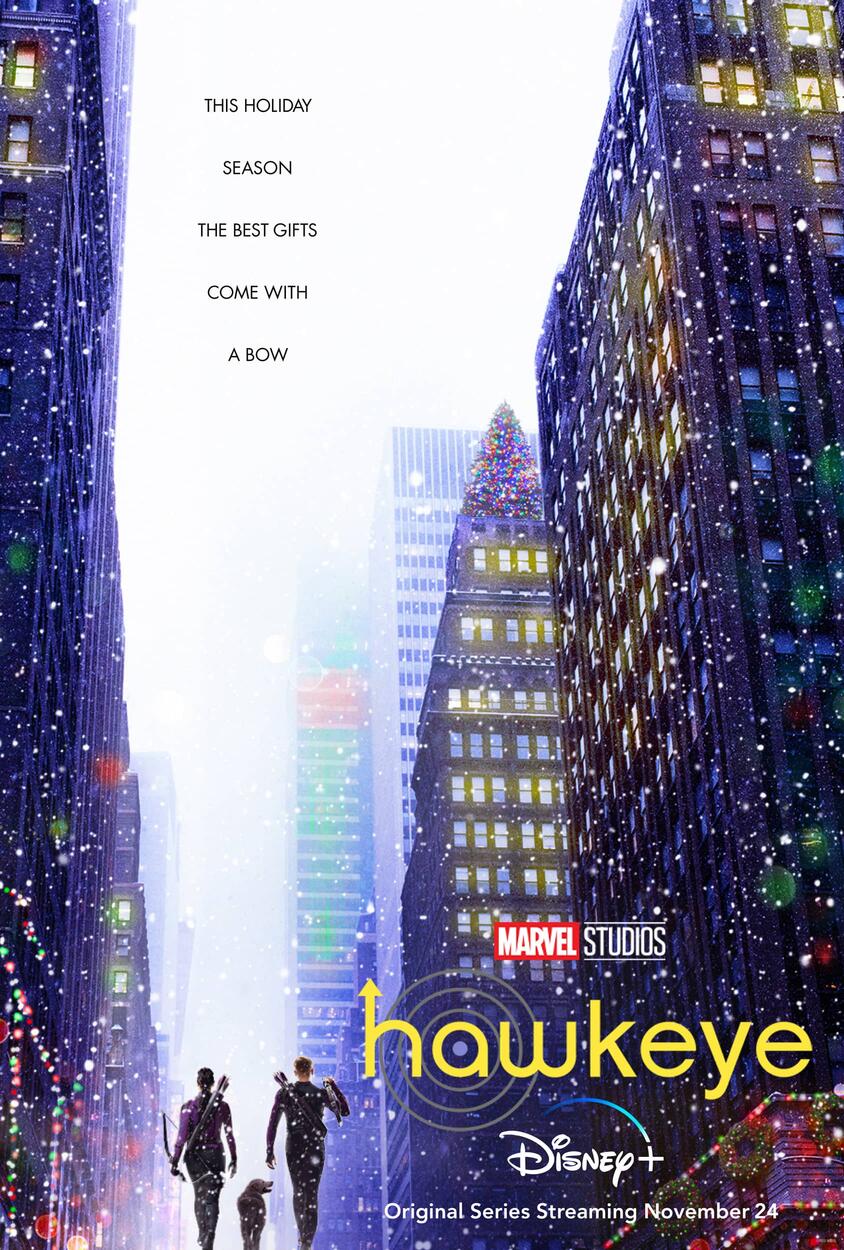 When we last saw Hawkeye in Avengers Endgame, he was a masked vigilante going on a killing spree after losing his family in the "blip."
Photo by: Marvel Studios

When it comes to Marvel superheroes, there is no better display of my indecisiveness than when I’m choosing who my favourite character is. However, Hawkeye, also known as Clint Barton, is one character I can firmly make up my mind about.

For over a decade now, Marvel Studios has highlighted movies with most of the original six Avengers. Captain America and Iron Man now have three movies to their names, Thor has four movies and Black Widow got her first feature earlier this year. Hawkeye, although featured in five Marvel films, has never had his own time to shine, until now.

Sofie Conley, a Law and Technology student at the University of Ottawa, is just one of the many people looking forward to learning more about the character.

“For me, he’s always been the side character, but it could be an interesting story ’cause he’s very sympathetic and he seems like a nice character so it could be fun to see him develop,” she says.

With the addition of Marvel television shows, characters from shows like WandaVision, The Falcon and The Winter Soldier and now Hawkeye are all getting their chance to develop on the small screen. This will also be the first series from Marvel introducing a new character in Kate Bishop, known as one of the world’s greatest archers, who will be battling alongside Clint Barton.

Hawkeye was never the most appealing superhero. Unlike Black Panther, Doctor Strange or even Spider-Man, he doesn’t have any powers. He is an everyday family man with a wife and two kids, and his only defence is his bow and arrow, which he uses during every battle. In many ways, he’s a much more relatable character, which will make this series another one of Marvel’s most grounded.

When we last saw Hawkeye in Avengers Endgame, he was a masked vigilante going on a killing spree after losing his family in the “blip,” when Thanos won the battle in Wakanda and snapped his fingers, causing half the world to disintegrate. He also watched Black Widow sacrifice herself to help bring half the world back after the damage that villain Thanos caused. This series promises to delve further into what happened after Avengers Endgame.

For Alex Van, a Computer System Technician-Networking student at Algonquin College, Hawkeye is the next series he is looking forward to after having watched Black Widow.

“I was a little excited to watch the series,” says Van. “I had mixed feelings in the beginning, but after seeing the post-credit scene in the movie Black Widow, I have high hopes it’s going to be interesting.”

Although Hawkeye isn’t a fan favourite, Marvel has mastered a way of highlighting side characters like him, turning them into beloved heroes. If Marvel’s past series have been any indication, Hawkeye is sure to be next.