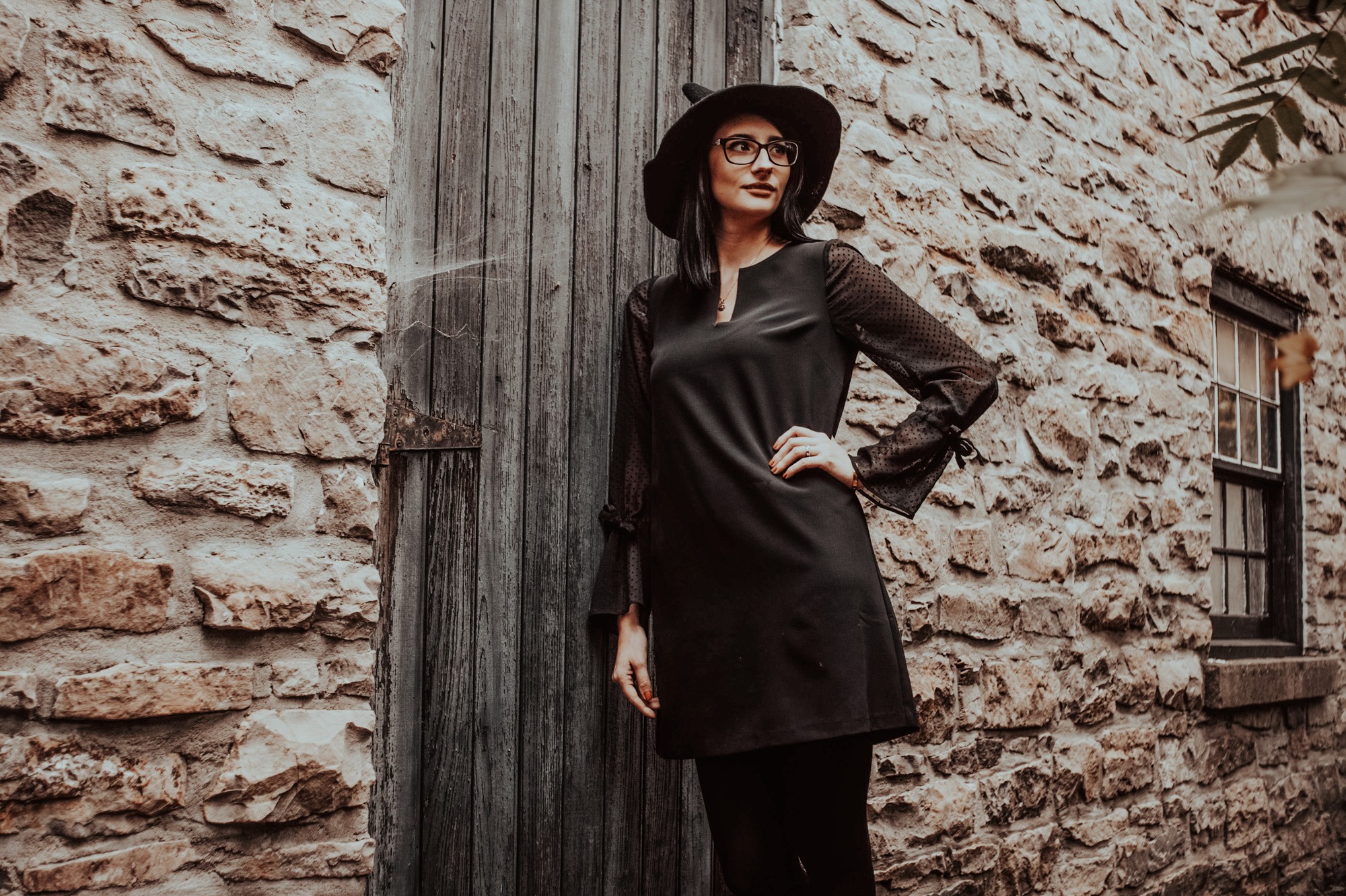 Chloe Hurst has worked with numerous brands such as Hexo, Kings Own Barbershop, The Gift Refinery and Almonte Thunderbolts.
Photo by: John Arano

After a bumpy entry into the workforce, graphic designer Chloe Hurst created the work environment she needed by embracing her freelance business as a brand specialist.

“For some reason,” says Hurst, 26, “I always thought to be a successful designer you had to land in an agency.”

From a young age, Hurst had an interest in design after being exposed to her dad’s career as an architectural technologist. She has been experimenting in Photoshop since she could navigate a computer.

After completing high school in 2013, Hurst took the two-year interactive multimedia design program at Algonquin College. The program was a good fit for her as she explored a variety of potential careers within the media industry.

In an attempt to get ahead of the employment game before graduation, Hurst created a freelance business called CIG Designs to gain the experience required for most entry-level positions. She advertised on Kijiji as a general graphic designer­ – which she does not recommend. However, she noticed a lot of branding requests coming in and found she enjoyed that area of design.

Graduation came and Hurst found employment as a package designer for a packaging company. She worked with brands such as DAVIDsTEA and Crystal Head Vodka.

“That was really fun,” says Hurst. “But unfortunately, they went bankrupt. And this is going to be a theme you’re going to see a lot throughout my career.”

She quickly resorted to her freelance business for money while she searched for other employment. At this time, Hurst decided to retire the name CIG Designs and rebranded to Contempo Mint.

A month went by and she found work with a start-up education company. Hurst decided to keep working her freelance business part-time to give her the creative outlet she was missing in her new full-time job.

After almost two years, they too went bankrupt.

Hurst found another job with another agency almost immediately, but the blessing quickly turned into a curse.

“I was treated so, so poorly,” says Hurst. “I was in the hospital because I was so emotionally abused.”

Nine months later, Hurst says, “I got to the point where I was so sick. I was so tired. I was so emotionally beat down that I quit. And this time I didn’t have anything to fall back on­ – except Contempo Mint.”

She says she was scared to commit and worried no one would pay for her services after rebranding with new design packages and prices. A month of nothing went by. But then Hurst managed to book enough work for the full year and has never turned back.

“When I made this decision, I’m like you know what, it’s been there all along – Contempo Mint has,” says Hurst. 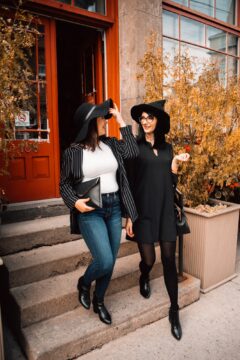 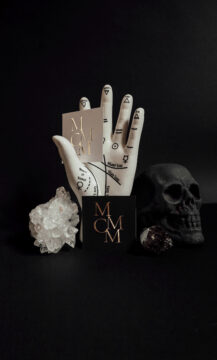 Client and new business partner, Maddison Matthews says when she was making the first big investment in her business as a medium, she was nervous trusting anyone with her brand. She soon saw that her fears were unfounded.

“Every time,” says Matthews. “It was like she literally took what I was seeing and made it a million times better.”

Matthews started her own spiritual medium and coaching business after the COVID-19 pandemic started in March of 2020. She says she has been absorbing all the advice Hurst has thrown at her from work-life balance to reminders about valuing herself.

“She’s all encompassing,” says Matthews. “And I think that speaks volumes of her heart and her true personality, is that she wants everyone around her to succeed and thrive in the highest of potentials.”

Contempo Mint’s social media platform has created an opportunity for collaboration and community. Hurst shares advice she has learned about owning your own freelance business. She has covered tips about search engine optimization and pricing. To her, it is important for others to feel confident in their businesses too.

Regarding Contempo Mint’s future, Hurst says owning a space outside her home with a small team would be nice. However, she’s enjoying being a solely woman-owned business and supports other freelancers by contracting out work when needed.

“A lot of bankruptcies and a lot of toxic workplace environments,” says Hurst. “But it was so worth it because it just made me realize that I have all the power.”