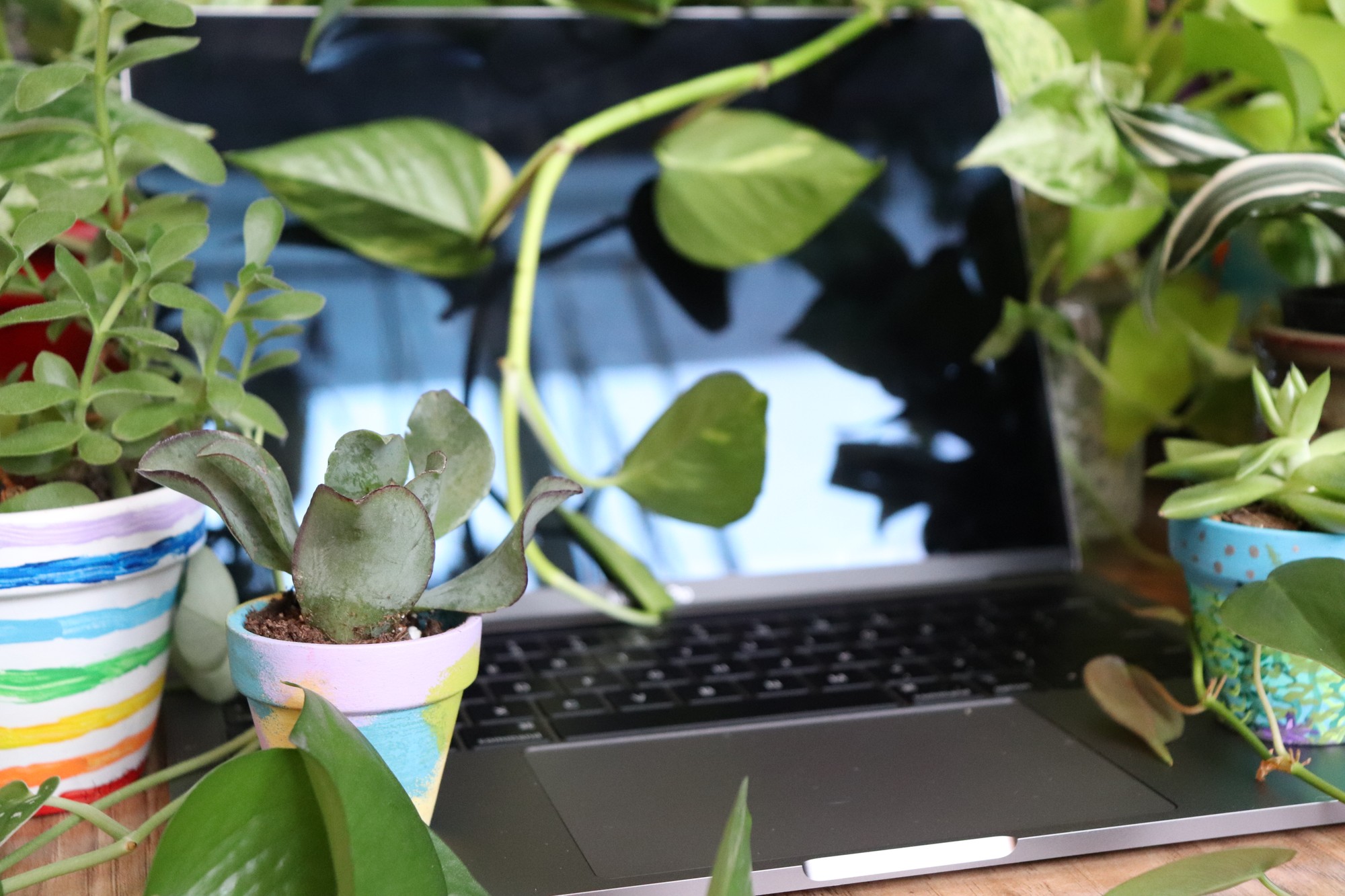 Working with plants can develop creativity and imagination, provide a sense of belonging, build confidence and enhance appreciation for the rhythms of life.
Photo by: Chanelle Pinard

A different story is told with each leaf that unfolds. The root emerges from the seed and grounds itself deep beneath the soil. Water and the right amount of sun exposure, along with intuitive patience nourishes the progressive stages of a plant’s development.

“If you are forced or encouraged to take care of some life, even if it is a very simple form of life, that gives you some self-esteem, some self-worthiness,” says Tommy Wingreen, coordinator of the horticultural industries and horticultural technician apprenticeship programs at Algonquin College.

Greenery grows at its own pace. Their shape, colour, lifespan and speed of their budding can be unpredictable. Appreciating this unpredictability and needed patience can help people adapt to their own changing circumstances.

Environmental science and pollution research released in 2018 finds that indoor plants act as air purifiers and are effective to reduce indoor pollutants, improves solar energy conversion efficiencies to develop new clean energy and benefits people’s overall health and comfort. The article discusses that humans have a connection with the natural world and by interacting with nature it increases quality of life. Measurable benefits include psychological ease and enhanced cognitive performance. 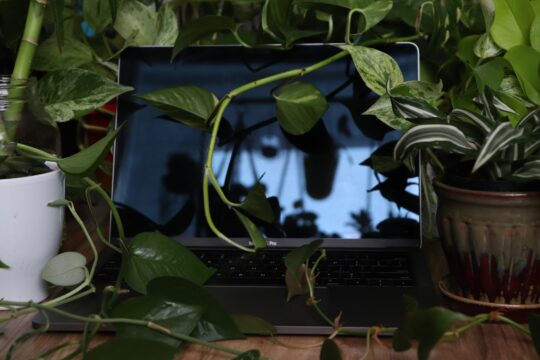 The interiorscaping of buildings in the ’70s and ’80s had plants throughout offices. They started to disappear more when people began working in small cubicles. Now, some institutions are making vertical living plant walls and some employees may keep plants in their workspace.

Sarah Shapiro is an alumni of Algonquin College’s horticultural industries program who continued exploring her passion for horticulture therapy after graduating in 2015.

She has experienced both living and working in a space with and without plants. She finds that being in a plant-filled environment positively affects her mental health, well-being, productivity, energy levels and how she interacts with others.

“In [an] area without plants I feel drained, uninspired and have trouble focusing,” she says. “Living in an environmentally friendly space is important to me as well. In my apartment building, we have a green wall in the lobby.”

Wingreen spent his childhood growing up on a rural farm in Denmark and has always had a connection with nature. He moved to Canada to pursue his interest in greenhouse production, agriculture and horticulture 20 years ago.

He says he primarily grew up outdoors. “Of course, we’d come in for meals and sleep, but basically, I was outdoors all the time, so I guess I built up that affinity for nature by my upbringing.”

Wingreen’s orchid collection sits behind his workspace to accompany him during long workdays. He is happy to have some plants to surround him with going into Ottawa’s cold winter.

“That’s probably what keeps me going in these times where we have to spend more time in our homes,” he says. “Not that I don’t like my family, but [to] have something to kind of take my mind away from my work [or] whatever we’re doing.”

Wingreen says horticulture is gaining focus as a form of therapy in mental health institutions and retirement homes. Caring for something else has a way of helping one care for themselves. It offers a sense of responsibility and internal liberty that can help a process evolve to be further developed.

Shapiro has been involved with horticulture through school, work, volunteering, co-op placements, garden groups and hobbies since she was a teenager.

After learning about horticulture therapy – an intervention that uses gardening and plant-based activities to improve the treatment or rehabilitation of clients – during her time at Algonquin, Shapiro networked with a horticulture therapist at The Perley Rideau Veterans’ Health Centre. Since then, she knew she was on the right path.

“It is not only a passion, but I believe it’s my life’s purpose and to share it with others too,” she says. “I have always had an affinity for plants and the natural world.”

“I incorporate mindfulness, botanical crafts, culinary projects with what we grow in the garden, meditation, sound healing, crystals, aromatherapy and herbalism into my programs,” says Shapiro. “Plants benefit our residents in all domains – socially, intellectually, physically, spiritually, creatively and emotionally.” 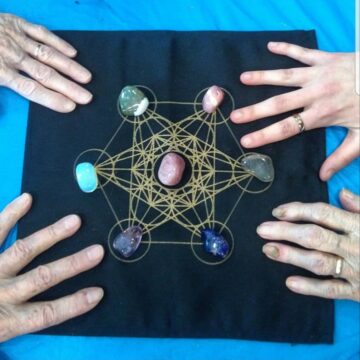 Shapiro adapts to residents’ needs and says they always “go with the flow” to decide what activities they plan for sessions.

Residents who take part in these activities can express themselves verbally and non-verbally in a non-threatening environment to openly grow with this hobby. Shapiro says gardening activities allow residents to engage in acts of daily living and independence.

“A 104-year-old resident was a regular participant in our sessions which goes to show it’s never too late to garden,” she says. “The garden is a place for solitude and time for spiritual reflection.”

Shapiro says she has worked with dementia-care residents who have recalled scents from their childhood or youth through interacting with plants. 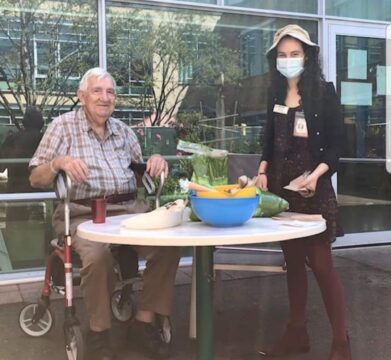 Adapting to shifting states of consciousness and redirecting focus to engage people’s senses through sight, touch and smell helps them remain present.

“I believe disease, illness and ailments in the body are caused by stuck energy and emotions,” says Shapiro. “Your body is always talking to you and sending you messages if there is something wrong or out of alignment.”

Weeding, pruning and digging a hole are all safe and effective outlets for Shapiro to release negative emotions such as anxiety, stress and anger. She says greenery makes her feels grounded, calm, alive and loved.

Working with plants can develop creativity and imagination, provide a sense of belonging, build confidence and enhance appreciation for the rhythms of life.