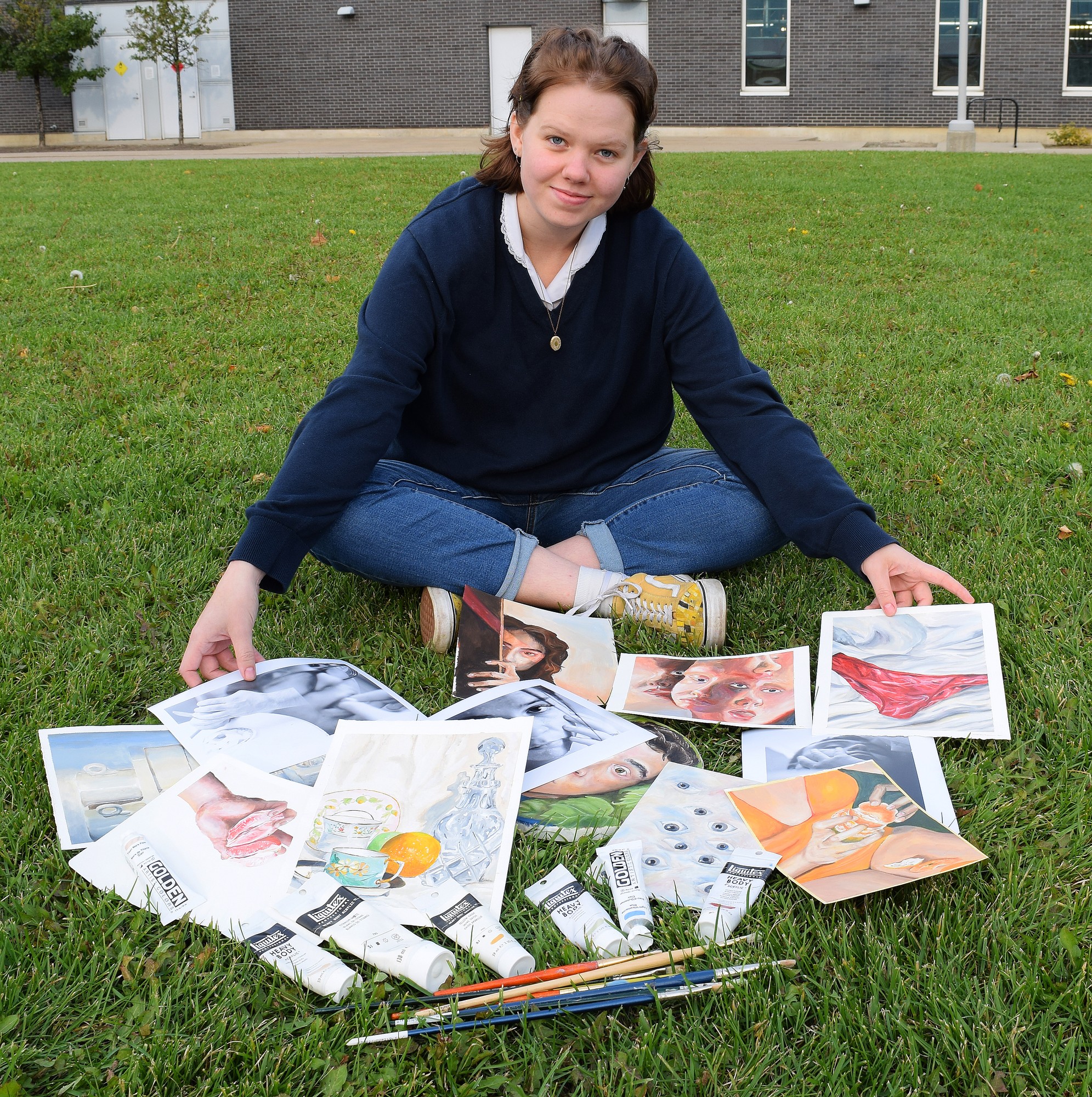 Madeleine Merritt gets the artistic streak from her dad, who is also a painter.
Photo by: Kavya Nair

When the world was crumbling and the economy stumbling, some people turned to art as a ray of hope. This whirlwind of a year helped us realize how art has the power to heal from the uncertainties and harshness of mere existence.

“Art gives us a different perspective; an insight into feelings that might have existed, the ones we didn’t even know about,” explains Jennifer Finestone, a registered psychotherapist and drama therapist. “It helps people to express, open up their minds and use the creative side of the brain.”

Finestone describes anxiety as the fear of ‘what might happen,’ a panic of all the ‘what ifs.’

2020 has been filled with uncertainties, and problems like stress and anxiety have only increased. According to Statistics Canada, 52 per cent of people indicate that their mental health has worsened due to the pandemic.

Madeleine Merritt, a fine arts student at the University of Ottawa, cannot think of a time she wasn’t painting or sketching. For her, art is a form of self-expression. The beginning of quarantine was a disappointment for Merritt. “I was having fun at college and suddenly, everything shut down. There was no place to go and work on my art,” she says. “I miss the darkroom where I used to develop films.”

Merritt was also stressed about her university shutting down. Rather than letting her stress beat her down, she took control of it. Kicking her brother to the basement and turning his room into a studio, she decided to use her time productively. Or maybe it was just sibling rivalry, who knows! But the outcomes are beautiful paintings.

“This time feels like a blessing now; I have tried to take advantage and just create,” says Merritt.

Brianne Godsman, a graduate of the journalism program from Carleton University, composes music and is a part of a band called ‘the Monotymes.’ She describes composing lyrics and making music as a way of survival. “It is a way to move through life positively and express complicated feelings,” she says. 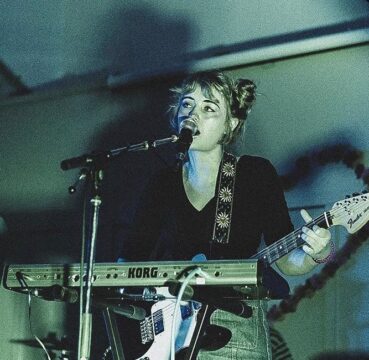 Godsman, instead of sitting and worrying about the right chord or melody, has impromptu jamming sessions with her roommates in their basements.

“It brought back the excitement of playing live that I had been missing,” says Godsman.

Aradhita Sudhir, a biotech student from Algonquin College, is dancing her way through quarantine. “Every time I was home alone, anxiety and homesickness kicked in,” she says. 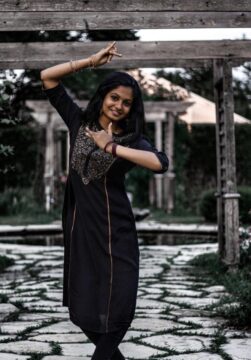 A Bharatanatyam (an Indian classical dance form) exponent, she was disconnected from the artform due to studies. “I’ve learnt Bharatanatyam for eight years. While quarantining, my friends and I decided to reconnect with dance,” says Sudhir.

“I started watching YouTube videos while quarantining, beginning from the basics. It helped me both, physically and mentally,” she says.

Opening up your creative sides and expressing those mixed complicated feelings via art can be a cathartic experience. It can offer people the space to play or be a ray of sunshine when the dark clouds of reality take over. But what’s most important is to give yourself that much-deserved break and let art do the healing.