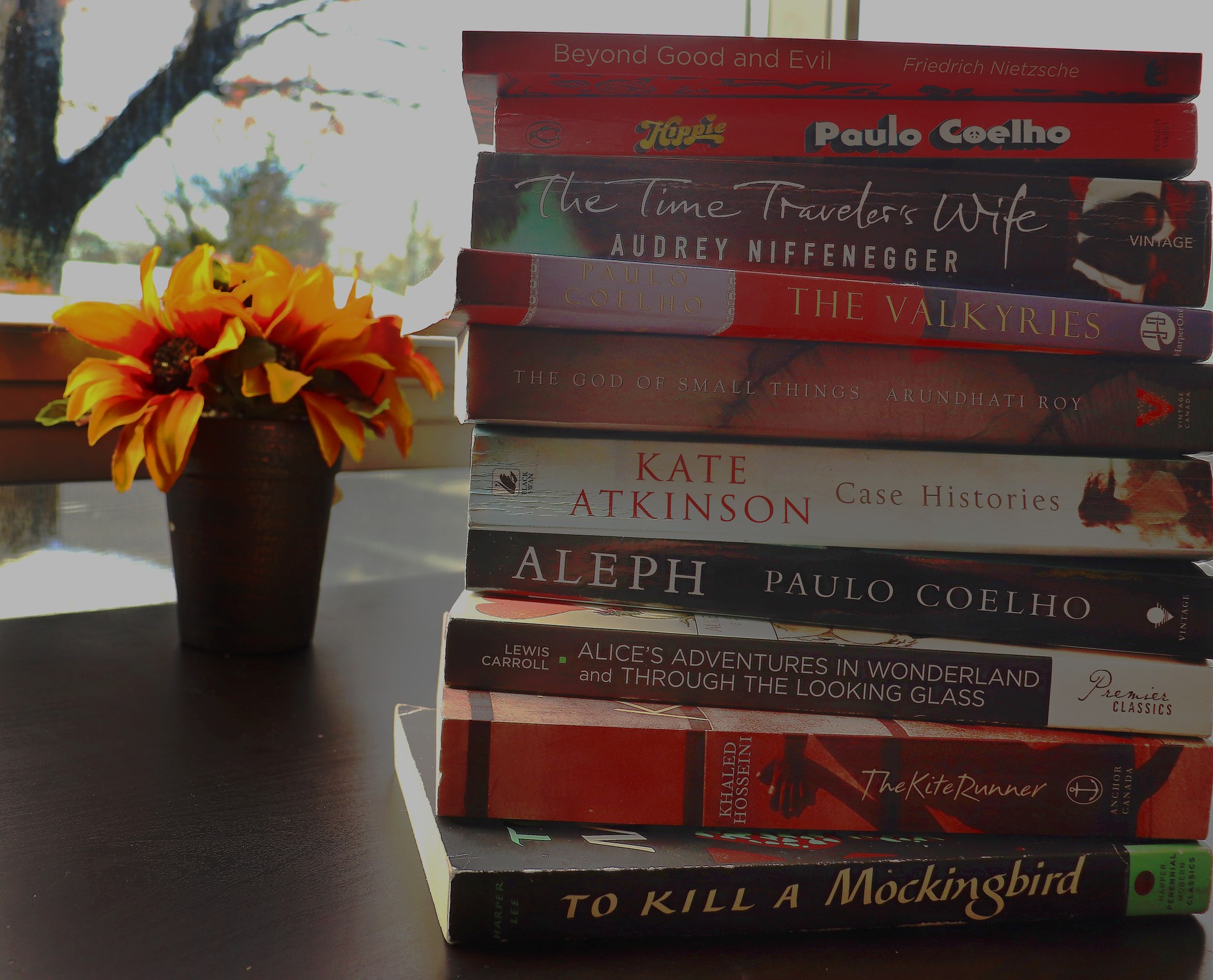 There is no 'best book' in the world, there are only favourites.
Photo by: Hritika Jimmy

Books act as windows to another world. Reading can take us to Brazil, Afghanistan, Russia, Nepal and many places we have never been as a getaway from life.

Even if I am busy with school and work, I always have a book around. I am always “in a book,” even if I am on the fifth page for two weeks.

I love being engrossed in a book, they provide freedom and the opportunity to experience other cultures, histories, classics, tragedies and milestones.

The following books are a peek into lives and stories that you may never have explored. The three elicit restlessness and awe. Set in Afghanistan, in India and on the journey of a magic bus, these books are worth looking forward to. 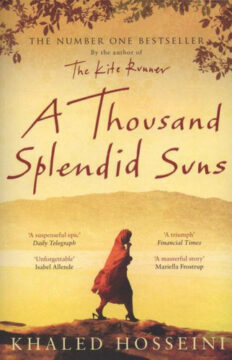 Hosseini was chosen to be a UNHCR (United Nations High Commissioner for Refugees) Goodwill Ambassador in 2006. Photo credit: Booktopia.com

A Thousand Splendid Suns is the second book written by Hosseini. It won the Indies Choice Book Award for Adult Fiction in 2008 and explores the developing relationship between a man’s two wives.

It takes us to Afghanistan and through the remains of the Taliban regime, whose laws did not protect their citizens from atrocities around the early 1960s. An unforgettable relationship of motherhood, friendship, bravery and tragedy blooms between two women who are 17 years apart.

The obstacles they face seem surreal. Their behaviours and responses are old-fashioned, but they reflect an Afghan woman’s historical reality. The initial competition for their husband’s love and sacrifices they later make for each other shows heartwarming character development.

The God of Small Things by Arundhati Roy 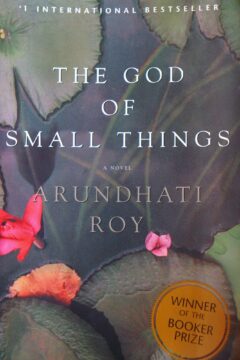 Recipient of the Booker prize and the root cause of many controversies, The God of Small Things was published in 1997. The book, in one word, is elegant. It follows the detailed childhood of fraternal twins, Rahel and Estha in “God’s own country,” Kerala, India.

This book defies what Roy calls “love laws” rules that dictate “who to love, how to love and how much to love.” The laws condemn relationships between the rich and the poor, and the upper and the lower castes of India.

The estranged relations in the family are very down-to-earth. Who would ever think about the petty jealousy in a grandmother? Or a mother’s bias toward her son? Or that the recklessness of adivorced daughter would lead to police brutality, death and separation?

Although it was her debut novel, the superiority in Roy’s voice narrates the novel just like a live storyteller. The book starts from the the day Rahel comes back to Kerala and keeps switching to events from years ago that lead to the twins’ separation.

The eloquence of the book introduces us to a culture and lifestyle of the orthodox Christians in Kerala and the treatment of Dalits – the lower caste among the Hindu – that I have never seen explored in this detail before. 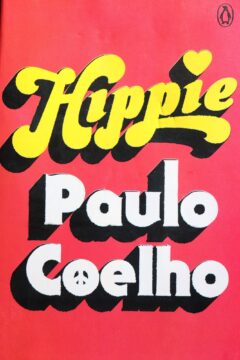 In 2007, Coelho was named as a messenger of peace by the United Nations. Photo credit: Hritika Jimmy

Hippie follows Coelho as he sets out on one of his earliest journeys across the world, from South America to Nepal. This journey was made on a ‘magic bus’ and features the use of recreational drugs, communism in the USSR and hippie culture. The book may open the minds of its readers to the meaning of ‘letting go’ and true experiences.

Coelho usually writes about his experiences of spirituality, adventures, love and taboos. The protagonist is a man who leaves his inhibitions behind to become a writer. The magic bus also carries the stories of: a Catholic woman looking for a companion, a successful father who had a terrible allergic reaction and his daughter, who experiments with politics and drugs.

The best part about this book is if the reader does not relate to Coelho, there are other characters to identify with. Each character comes from their own end goal – be it love, peace or self-actualization.