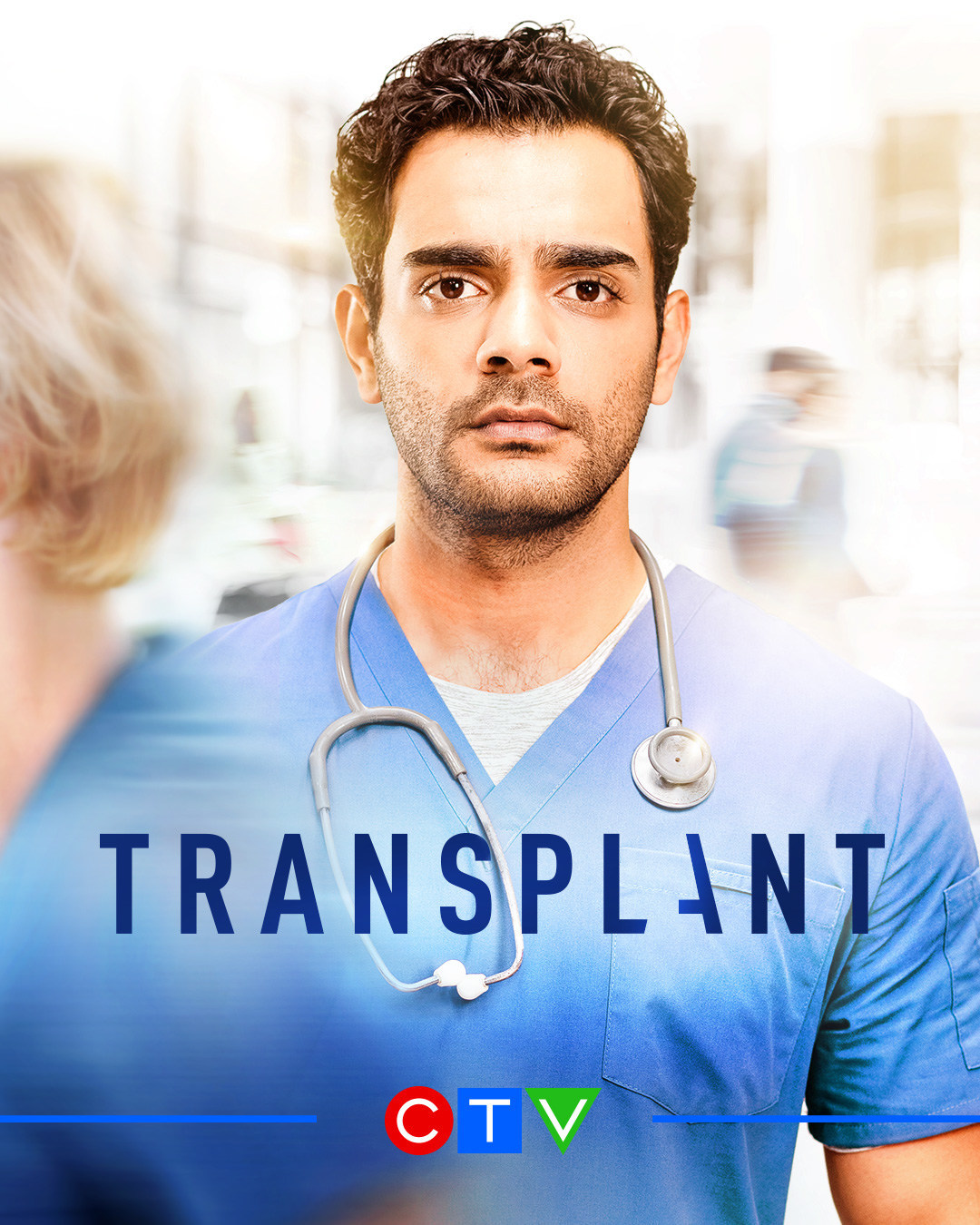 For Hamza Haq, becoming an actor was always a pipe dream, but his journey of turning his desire into a reality started at Carleton University.

The 29-year-old actor and film studies graduate, who grew up in Ottawa, bagged a lead role in CTV’s latest medical drama, Transplant, which premiered Feb. 26, 2020.

Prior to making it in the Canadian media industry, Haq had his ups and downs along the way similar to his character Bash, a Syrian trained doctor and refugee who arrives in Canada for a better life.

Although Haq relates closely to the immigrant experience as opposed to the refugee experience, he shared that the feeling of being lost is something him and Bash have in common.

“I’ve worked in restaurants, I’ve done all that…but you know just needing to have a job, and finally getting that chance to show your worth,” said Haq. “I think that feeling of displacement and feeling of not belonging I think I certainly relate to.” 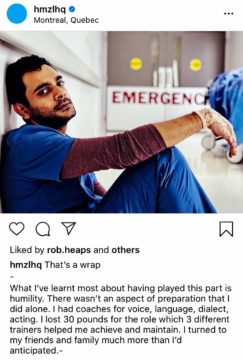 Hamza Haq shared a photo on Instagram of himself from the sets of Transplant as the show wrapped up. Photo credit: From Hamza Haq's Instagram

It’s true what they say, years down the road, you will remember the people you meet and things you did and some of Haq’s best memories are getting to share amazing experiences with the people he met in university.

As he walked down memory lane and reflected on his time at Carleton, some of his fondest memories were from the South Asian Alliance club.

“Big shout out to SAAC’s culture show,” he said with enthusiasm. “That was probably easily, easily, easily the best time of my university life.”

At the end of it all, Haq had one goal in mind— to become an actor. That is all he wanted to do. After graduating from film studies in 2012, before he knew it, he was off to Los Angeles in pursuit of his acting dreams. The graduate of Bell High School made his way back to Canada after four months of training in the US and worked his way up in the Canadian TV and film industry.

Haq also shed light on how Transplant is about second chances. With everything going on in the world today, he hopes that the show will allow others to appreciate immigrants and refugees, see them in a positive manner, and see them as an integral part of our society.

“Immigrants and refugees, all they want is to be able to contribute and have a better life than they had access to back home,” said Haq.

“The vast majority of people who are left out there working [right now], they are probably refugees and people who a lot of people at one point or another looked down at, or saw as not belonging here and now our entire lives and our entire society is contingent on them showing up to work every single day, the way they have for years.”