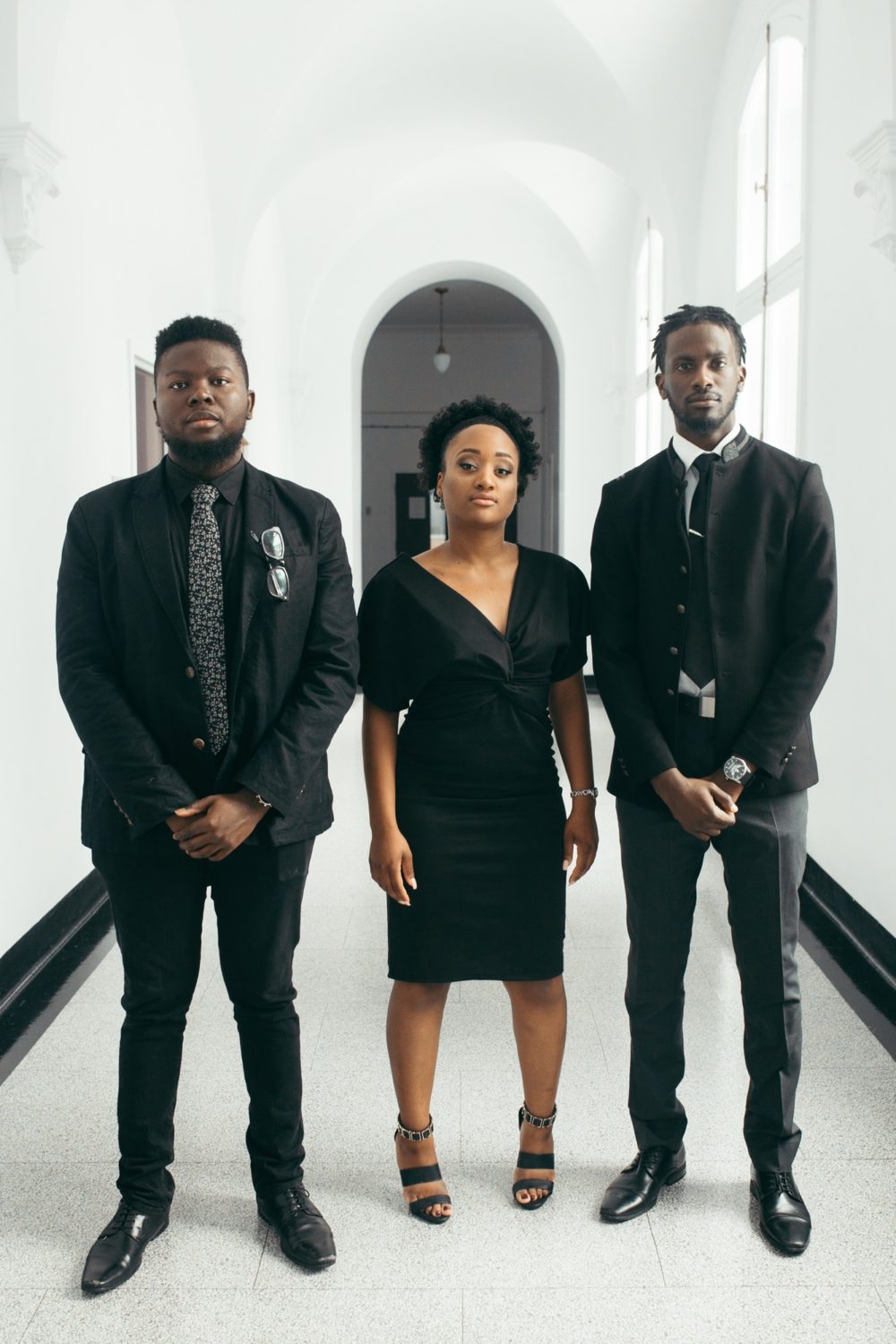 It was a childhood dream that started for vocalist Jhané Miller when she was four-years-old.

“My earliest memory was singing around the house with a Fisher Price tape recorder in my hand,” Miller said. Her first performance in public was at Seventh-day Adventist church when she was nine-years-old since then she had a group of five girls who she sang with for a few years.

Adam Saint-Fleur, Saving Cindi’s keyboardist, he started piano lessons at six. He performed at weddings and in church then he decided to teach himself the bass, drums, and all of which he now plays.

Étiene Augusta, who is the band’s main drummer, started his passion for playing drums from the church when he attended performances for a few drummers at the age of 16. He also took classes for five years to learn more about drums and some drummers from the church also taught him a little bit about drums.

Their first performance outside the church was in December 2018 at a youth gala in Brampton, Ont. Since then, they’ve performed at other public places, such as Ppl., The Rainbow Bistro, Backdrop, Rebel, and a lot of other places in Ottawa.

They’re known for their soulful music, such as R&B, Neo-Soul, and Jazz, “We grew up in church and a lot of the inspiration we get from gospel music, which reflects in the music we play,” said Miller.

Love Me was their first single to be released back in October 2018 when their band was called The Experience, before they change it to Saving Cindi. Their first EP is coming up this summer, which will include at least five songs.

Their next performance will be at The Aftermath Exhibition: Limitless on February 22, 2020 in support of Black History Month.

One of the challenges they faced as a band is their busy schedule as university students and workers, sometimes they had to miss a class or even miss a workday to perform at an event or to make it to a rehearsal.

“When I look at the crowd and hear people sing our music then call our names at the end of the show, I know it was worth it,” said saint-Fleur.

As a future goal for Saving Cindi, they want to live the authentic musician life: tour the world and make their voice heard everywhere by everyone, and perform their own songs that they write themselves.