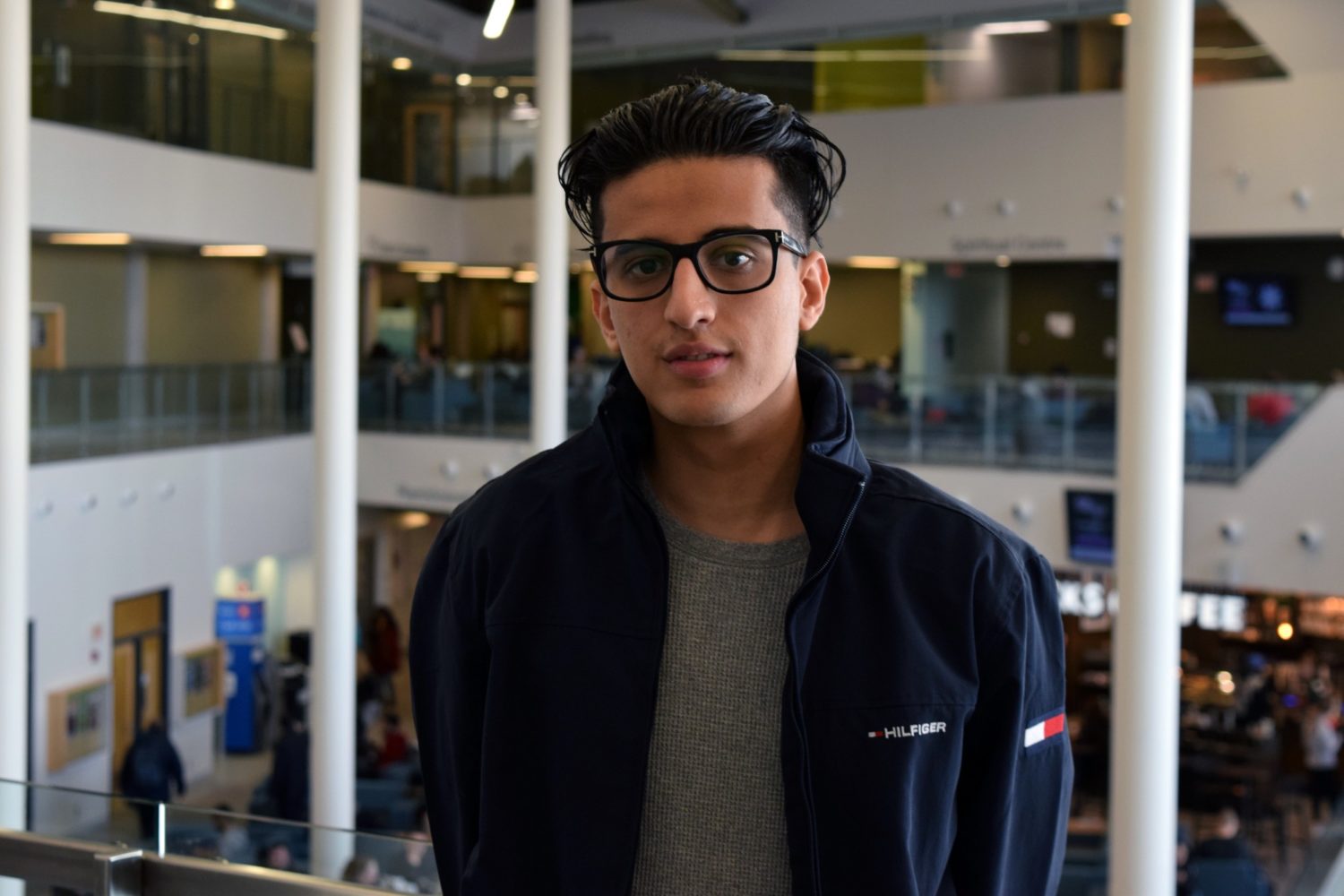 Some students make it out of school with a diploma in hand, but some others make it out with a business in hand.

When Atef Attef entered the interactive media and design program at Algonquin College in January 2019, he mainly hoped that he would come out with a better skillset.

But just over a year later, Attef is the chief executive officer of a web-design digital agency called N2TEN.

The idea to form N2TEN started in May 2019 when Attef and 11 other students from his program came together with the same goal of starting their own business using their collective multimedia skills in coding, graphic design, videography, photography, etc.

The initial business model was a two-sided platform that connected businesses with students who were looking to expand their resume by using their skills and experiences to benefit businesses. They spent several months hosting events and building up a student database that was seeking work.

While N2TEN is not committed to moving away from the two-sided idea long-term, they realized after months of experimenting and deliberating that they just needed to start with the business side.

While doing research, they found that 60 per cent of Ontario businesses don’t have an online presence. Seeing this as a major opportunity to fill that void, the team decided to focus on how they can improve a business’s digital presence.

“We decided to offer small businesses free websites,” Attef says. “The point of this was to improve and build our brand and so on. And so we did that from November until January. And in that time, we managed to build websites for 21 clients.”

Seeing the end result of this free offer was a sight for sore eyes for many of N2TEN’s first clients.

“When you give them a website they can see the change,” Attef says.

Many of these clients came back for more online brand building, and Attef says there were requests for logos and social media assistance.

“That two-month period we were so busy, we almost burnt out,” Attef says with a half-chuckle. “It was literally 10 hours every day, plus school, it was insane.”

Although it was a trying two month period, the company built many connections with clients that will serve them in the immediate future.

Keeping their fingers crossed, Attef says the plan is to launch their website builder in March. The builder will cost $10 a month, and it will include: web hosting, a free domain, e-commerce, analytics, and access to support.

Attef says they see an opportunity as a digital agency that can collect data as they continue to accumulate clients. Looking to Shopify as an example of a company that doesn’t just do one thing. He says Shopify doesn’t just do e-commerce, and hopefully some day N2TEN won’t just do website building. 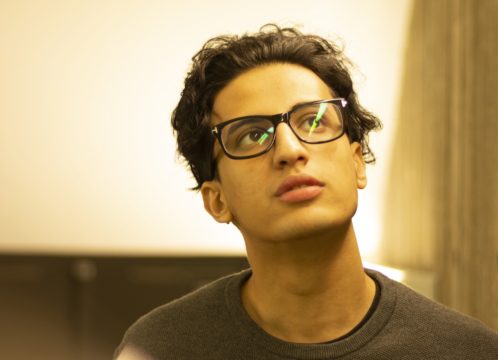 “They’re (Shopify) a big data company, the reason they get so many investors is because they’re keeping data. Not personal data, but data about what kind of business you run and how much that business makes. Investors see value in that data.”

Once N2TEN has built up enough customers, they would have the option of paying to use a customer’s site as a host for some programmatic advertising.

And what is programmatic advertising? It happens to be the dominant form of online advertising in 2020, as it uses algorithms to match ads with the types of clients that visit the hosting site of the ads.

Right now, the company is working within their means. With no outside investors, the group initially raised $10,000 in capital out of pocket. Since then, whatever money that they make from clients stays as capital. The company’s dividend will be in November 2020.

While the team started with 12 members initially, people finding other full-time work or being unable to put full-time work into N2TEN has brought the number down to seven as of the last several months. Along with Attef, the other group members are:

Jiang, 29, worked in Chinese stockbroking before coming to Canada and she says it was obvious to the group that Attef was the right person for the CEO role.

“He is very smart,” Jiang says. “He understands all the responsibilities. He takes a lot of responsibility, and he’s capable of doing almost everything.”

The wheels of collaboration are well-oiled at N2TEN as all the members are like-minded in goals and have open and effective dialogue.

“I’m honestly blessed to have a team that is sharing the same drive that I have,” Attef says.

“Atef and I, we kind of lead the ideas,” Jiang says. “Both of us talk first, and then we have an agreement, so then we talk to the group and if everybody agrees then we go for it.”

N2TEN is looking to the future with an open mind for whatever business comes their way.

“We see a future and we want to keep it going,” Attef says.

As Jiang puts it, all they can do is focus on the right now and start making more money before they can think too big.