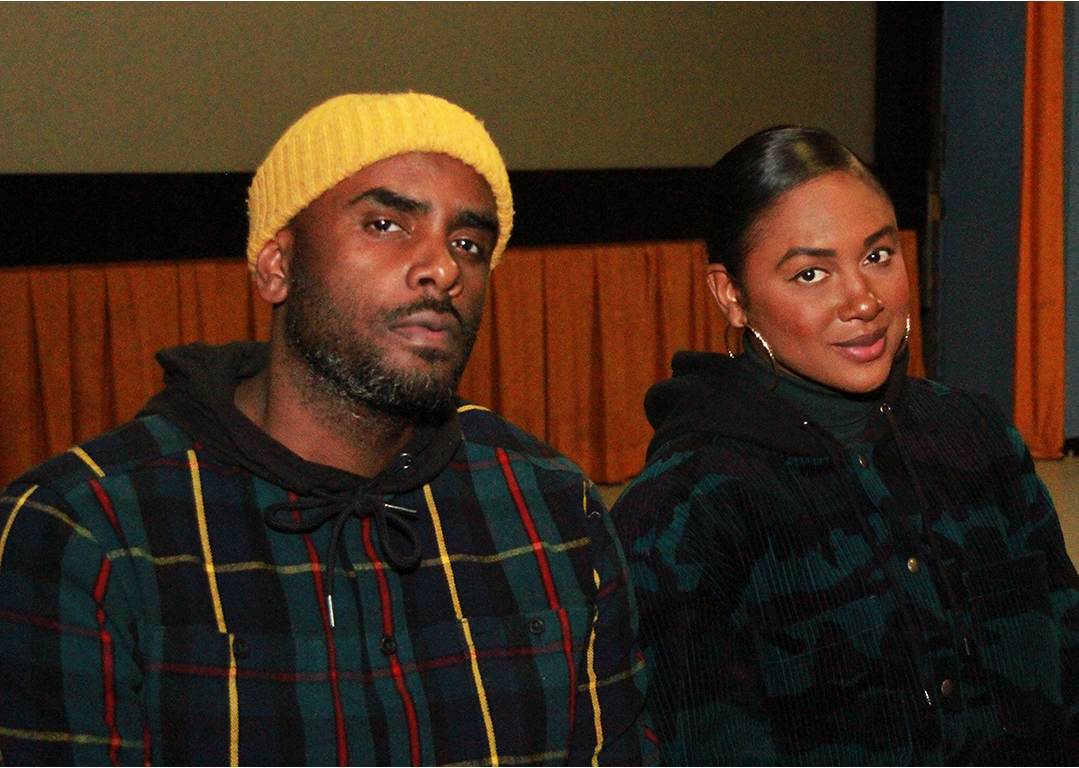 Spending a Friday night in a popcorn-scented cinema is an experience that many Canadians have in their lifetime.

On Friday, Jan. 24, about one hundred people, from Ottawa’s three main campuses and around the city, gathered in Imagine Cinemas to share a very different set of experiences.

This decade’s first Changing the Narrative event, organized and run by Carleton University’s Afro-Caribbean Mentorship Program, focused on what it means to be black in North America and, specifically, in Ottawa.

“This event is to encourage critical thinking,” said Warren Clarke, founder of the ACMP. “This time around, we are choosing to use [the film] Queen & Slim as the vehicle to discuss black identity and politics.”

The open discussion touched on aspects of “blackness” from language and geographical origin to gender, social capital and prejudice – all culminating in a free expression of experience and cultural richness.

Underscoring these themes was Queen & Slim.

Written by Lena Waithe and directed by Melina Matsoukas, the movie tells the story of two young, black Americans on a Tinder date with disastrous consequences.

The film itself was not modelled after any, one true story, but after several.

Exposing many of the hardships faced by Afro-Caribbean blacks in North America, Queen & Slim portrays themes both relevant and important to black culture and identity today. Themes discussed at length both before and after the film.

Attending the event were Sheronna Osbourne and Troy Crossfield of Crossfield House Productions in Toronto – an institution for the inspiration and promotion of creative minds in the Afro-Caribbean diaspora.

During the discussion, a recurring topic of conversation was that of education and equal opportunity.

Osbourne noted that there needs to be an increase in accessibility and resources if society is to expect a change.

“Although you may hear of opportunities, they’re hard to access for some reason,” she said.

Clarke suggested that accessibility is tightly wound around cultural and racial representation.

“If we can encourage more young black men and young black women to see themselves in an academic space,” said Clarke, “then we will have more black academics, black scholars.”

And while it was widely accepted that this change in representation must come from within the system, many in the room also agreed with Pascasie Minani Passy, author and fifth-year PhD candidate in gender and human studies at the University of Ottawa, that this desire for education and self-improvement cannot simply be to prove something to others.

“Don’t do it because of the culture [you live in],” said Passy. “Do it for your own future.”

And with that future in mind, throughout all discourse, one-hundred Canadians came to a consensus on Friday evening in auditorium number one: real change cannot occur without open discussion and allies.

The ACMP hosts one event per month, all of which are open to the public and the majority of which are free of charge.

Their next event is being held Feb. 28 in honour and celebration of Black History Month.