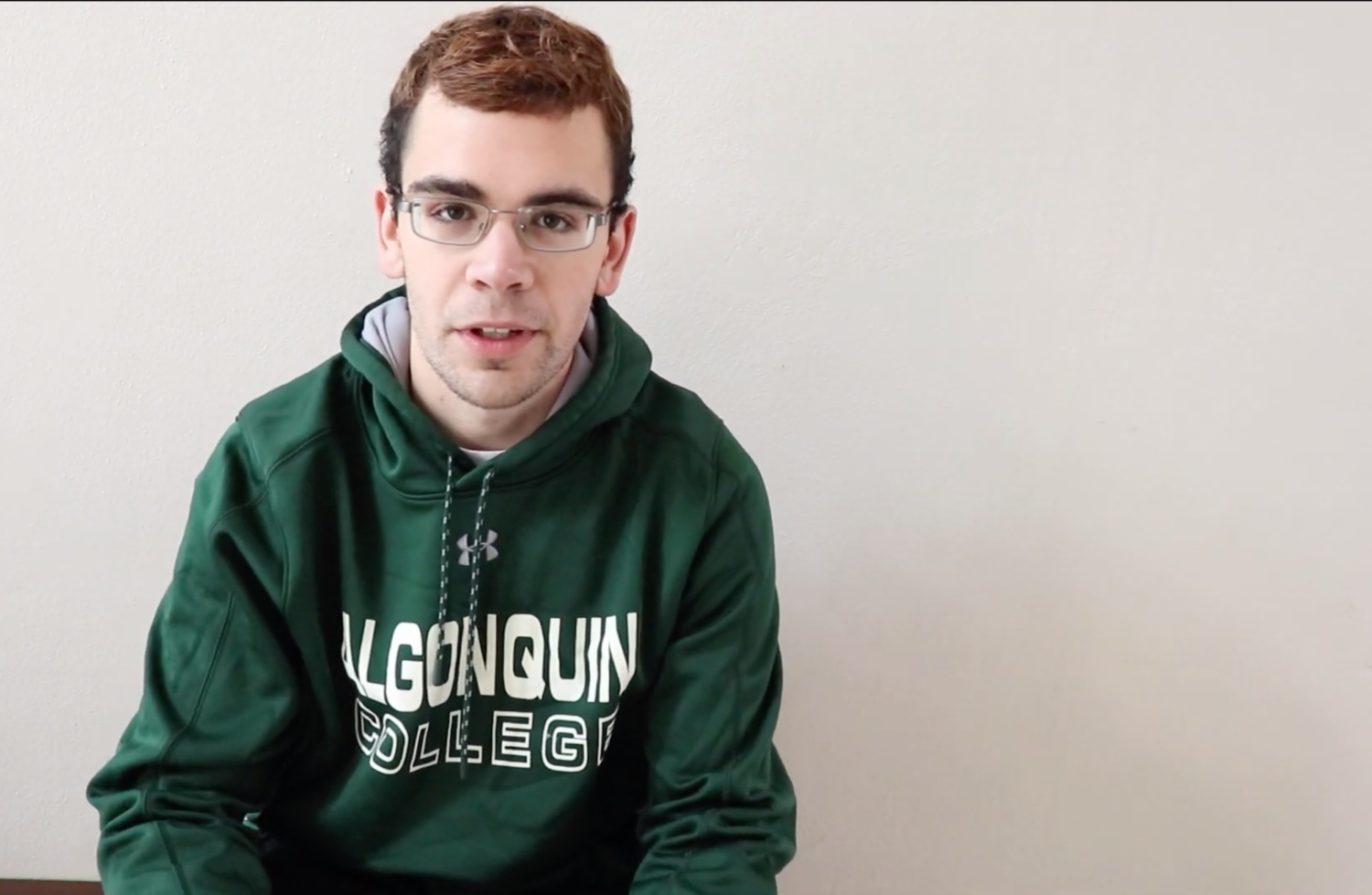 Ian Linton, a first-year introduction to music industry arts student, has been dealing with mental health issues since he was in high school, being diagnosed with depression and anxiety in 2018.

Linton has dealt with anxiety attacks, intense mood swings and getting nervous quickly for something as simple as doing laundry.

“It has been up and down since then, but I am still here today,” Linton said.

Men are taught from role models, stereotypes and Hollywood from a young age that emotions are not manly, and somehow having feelings makes them less of one. This is defined as toxic masculinity.

According to a Toronto Sun article by Joanne Richard, “Men’s mental health issues remain sidelined by stigma despite men being 75 percent of all Canadian suicides.”

Toxic masculinity is a traditional cultural masculine norm that can be harmful to men. It emphasizes conformity to certain conventional masculine ideals. Men should not show weakness and handle their problems independently.

According to Psychology Today, Toxic masculinity in multiple ways

According to Homewood health, around 10 per cent of Canadian men experience mental health challenges in their life. Almost one million Canadian men suffer from major depression each year.

In a small sample survey of 69 post-secondary students in Ottawa, 90 per cent said they believed toxic masculinity was real. 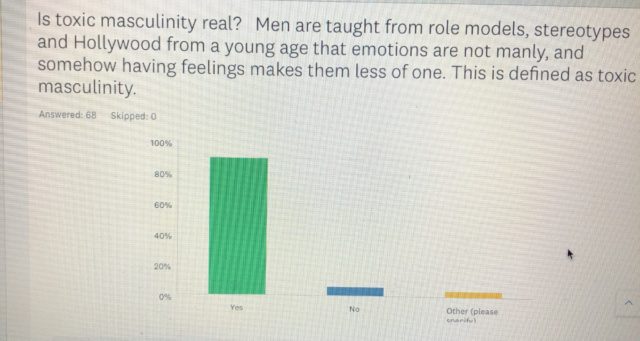 “It’s a load of garbage, we are the same as girls, we can have emotions too – we don’t have to hide them,” Linton said.

“It is wrong to tell guys to hide their emotions; we all go through things. When I used to hide them, that was even tougher for me. It is a lot easier to open up.”

For Linton, he sees opening up the dialogue and having the chance to speak about men and mental health will help change the notion of toxic masculinity and allow other men to come forward and talk about their struggles.

“It’s okay not to be okay, and it is okay to share your story,” Linton said.

Anthony Therrien, a first-year game development program student at Algonquin, has been struggling with his mental health for years.

“I had this 15-year depression, 15 suicide attempts and multiple self-harm, and I still struggle with this,” Therrien said.

Although Therrien has improved quite considerably with his mental health, some days are still harder than others for him.

BPD impacts the way someone thinks and feels about themselves and others, causing problems functioning in everyday life. This includes self-image issues, difficulties managing emotions and behaviour.

“It is a constant struggle,” said Therrien. “I fight myself on a daily basis of dark thoughts. It is this hard to explain voice that tries to depict your life.”

Therrien has embraced that these things will never go away after fighting himself for years to admit he has struggled with mental health.

“The problem is it’s a defect in my brain, where it is constantly there, and I need to learn to live with it,” Therrien said.

Time has allowed Therrien to learn how to cope and deal with his mental health.

“If you take your time to understand what is going on in your mind and become self-aware of those things, you can embrace it,” Therrien said.