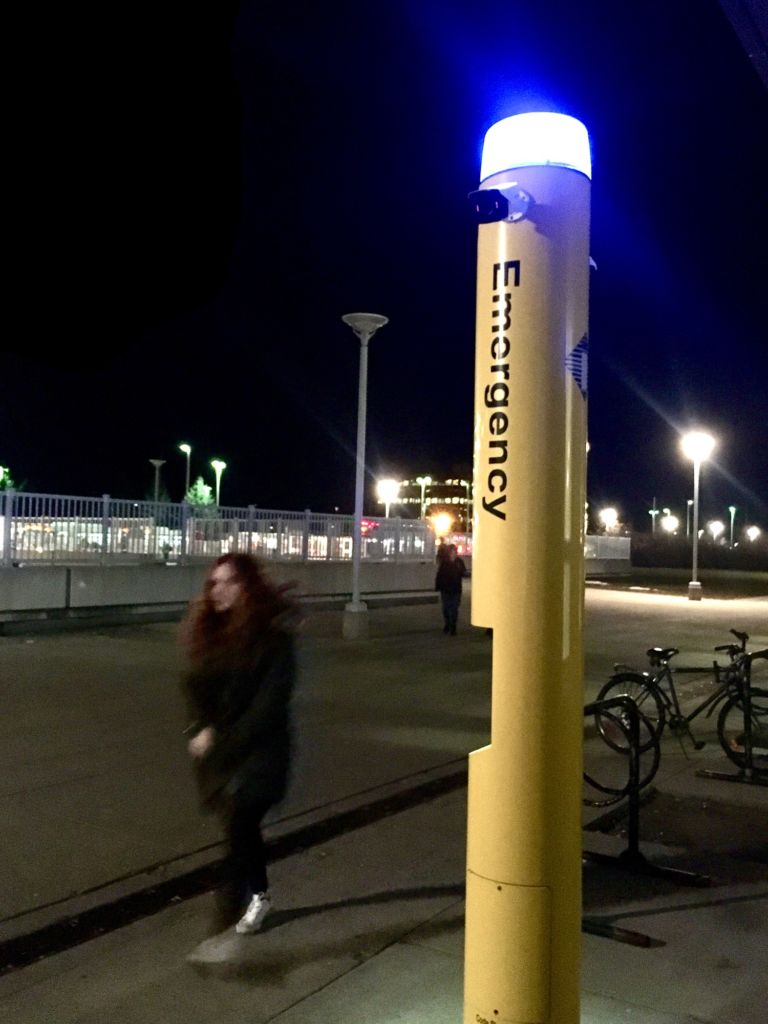 Thirty years ago, 13 students and one faculty member at the École Polytechnique de Montréal were gunned down and murdered for one very specific thing that they all had in common.

Since then, every Dec. 6, Canadians remember these women and the horrible atrocity that brought attention to violence against women on campuses across the country.

And while the tragedy at École Polytechnique de Montréal that cold day in 1989 is an example of an extreme and fatal case of violence against women, there still remains a threat lurking on post-secondary campuses.

According to a 2018 survey by the government of Ontario in which over 160,000 post-secondary students contributed, over 56 per cent of Ontario students reported to having been sexually assaulted on campuses during the 2017-2018 school year.

Of the 20,000 Ottawa students that took part, over 4,000 of them reported to having been sexually assaulted during that same school year.

The $6-million allowance, implemented March of this year, was to be split among Ontario’s 45 publicly funded universities and colleges – allotting for an average of just over $130,000 per institution.

But nine months down the road, many students are wondering where the money went.

According to Ruth Dunley, manager of communications at Algonquin College, the college received over $152,000 from the Women’s Campus Safety Grant this year.

“Project Lighthouse controls the budget that this falls under and spends its funds on events, resources, and equipment to prevent sexual violence on campus,” Dunley said.

“In terms of prevention, we offer a variety of workshops and training sessions to end sexual violence on campus,” Gorham said.

The school even offers customized trainings upon request.

But is it enough to reassure the students?

Julia Watson, biomedical science student at the University of Ottawa says mandatory consent training could be a good use of the grant money.

“All the first-years who do frosh have to watch a consent video, but a lot of people don’t go to frosh,” Watson said. “So I think every incoming student should have to watch one of those videos or go through a crash course or something like that.”

Melissa Harper, child and youth work student at Algonquin College echoes Watson’s feelings that not enough is being done about the situation.

“I’ve never actually heard of any programs so I would say no,” said Harper when asked if Algonquin College was doing enough to promote safety on campus.

Further to this end, when asked if they knew where to turn in case of an assault on campus, many students responded negatively.

“First thing that comes to mind is Student Services because I think they would be able to tell me where to go,” said Leanne Courty, business accounting student at Algonquin College. “But just knowing exactly where to go? No. I don’t.”

“I know where the Protection office is and I’m assuming that’s where to go,” said Arianna Houle, biomedical sciences student at the University of Ottawa. “But I’m not sure if that’s the right area.”

And while Ontario post-secondary schools are taking strides in the right direction, it remains difficult to quantify the results of the allotted grant money on each campus.

“It’s easier said than done, right?” said Leanne Courty, business accounting student at Algonquin College. “I hope I would have the courage to say something.”

For more information on where to turn for support on your Ottawa campus, please follow the appropriate link that follows: uOttawa, Carleton University, Algonquin College