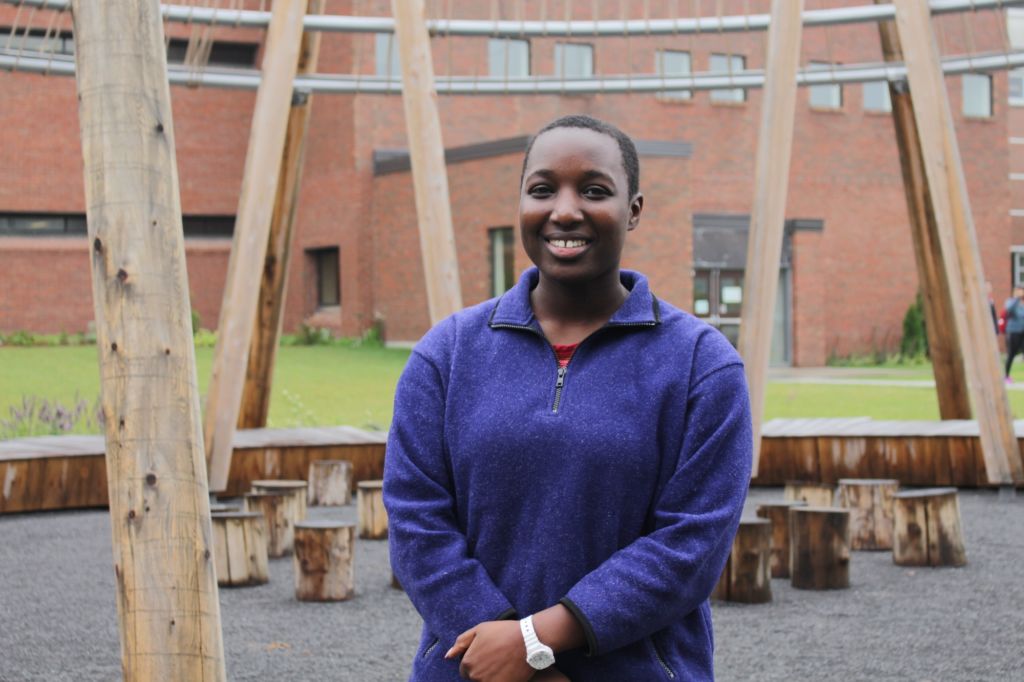 Claire Barasubiye was 17 years old when she wrote the recently acclaimed OC Transpo diss track, Bodak Transpo which was released a day before the LRT launch. Now aged 19, the Algonquin and uOttawa student discussed her song’s popularity and issues that affect students.

In light of her song’s popularity, Barasubiye now feels conflicted when asked about her commute.

“Sometimes I’ll have a good bus experience and I’m like, oh man, the song is so mean, but then other times the buses won’t come, or they’ll be super late, and I’m like, this is why I wrote it,” Barasubiye said. “I saw all the frustrations that other people have too.”

She’s passionate about music and agrees that it’s a great medium to talk about many issues.

“There’s more positive rap music and people talk about struggles that they’ve been going through and how they’re overcoming that,” Barasubiye said.

Although she feels good about being recognized for her work, she wants to talk about other issues that impact students.

“Things like OSAP cuts, that’s a big thing, and with this upcoming election, let’s get political with this,” Barasubiye said.

Wild and surreal is how Barasubiye described her experience interviewing with the CBC. But she also shed light on the comments the article received, where she found not everyone could relate.

“One comment that I got was like ‘oh just go and buy a car,’ and in my mind, I was like yeah that’s a simple solution. But I was like, wait I’m a student I can’t afford to have a car,” Barasubiye said. “I guess, it’s sharing more of student perspectives on different things too.”

With the OC Transpo track in the rearview mirror, Barasubiye has her eyes set on a different goal.

“I want to do one against uOttawa but I also want to get my diploma, so I don’t know when I’ll release that,” she added with a laugh.