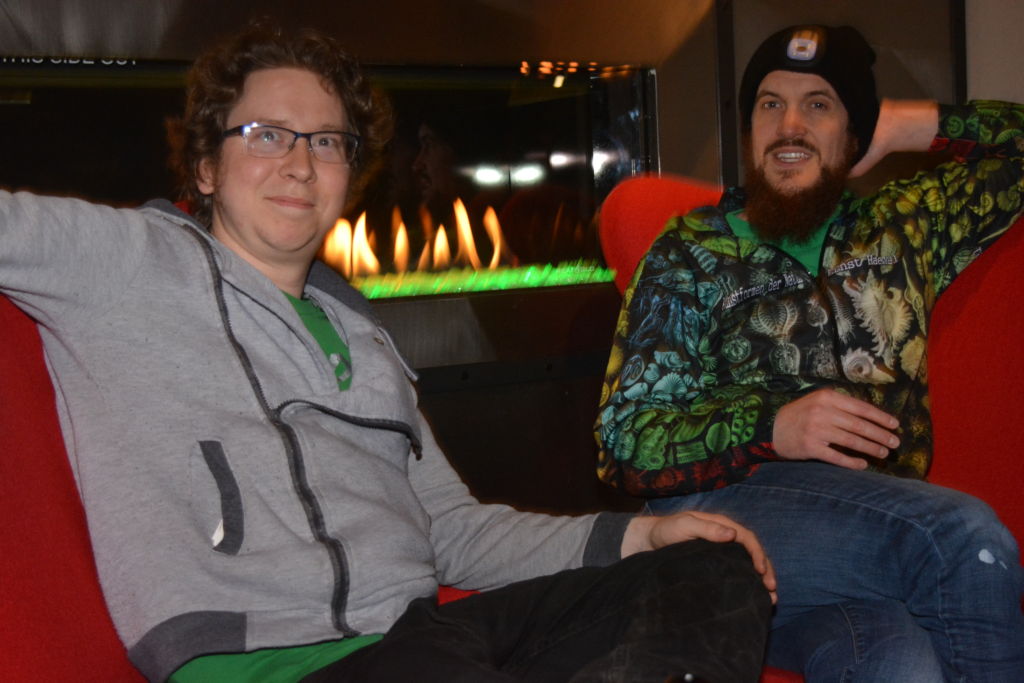 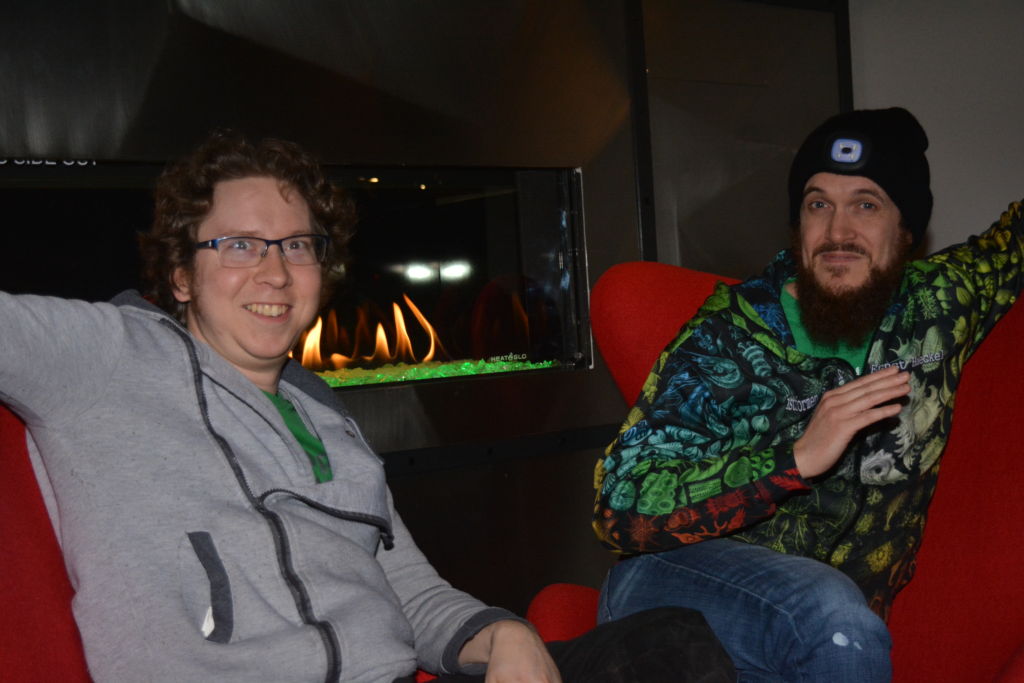 Whenever stand-up comedians like Bill Burr or Sarah Silverman get up on stage to do their bit, you know that they have planned out every single joke they are going to say and how they’re going to say it. It’s easy to simply memorize lines and repeat them to crowd, but what if comedians went out on stage with nothing prepared and just simply improvised their routine?

GRIMprov, the five-person comedy team that mixes the popular comedy style of improvisation (or improv) with their own brand of dark, grim humour, will be performing at The Cock & Lion Pub on March 7.

“We each have a very dark sense of humour,” says GRIMprov member Mike Kosowan. “Since we’ve been working together for so long, [our dark humour] comes out a lot more. We have a bit of a grim attitude towards things.”

The idea behind improv comedy is that performers are not given any direction or lines to get them through a scene. They are meant to use their gut reaction, improvise the comedy and simply hope for the best.

“There’s no writers, there’s no directors, we’re presenting a finished a project as we’re creating it at the same time,” says Kosowan. “So basically, we’re our own writers, actors and directors, we do pretty much everything in the moment.”

GRIMprov have shown to be a lasting comedy group as they have even outlived the very place where they first performed in September 2010. For two and a half years, the troupe performed at an establishment called The Imperial on Bank Street before it was shut down and replaced with a Burgers n’ Fries Forever.

“We had the tiniest spot to perform in,” says Kasowan jokingly. “It was just a window basically, a window box barely suited to grow plants.”

TV shows like Whose Line is it Anyways? and Improvaganaza have helped make improv comedy become as popular as stand-up or sketch comedy. These shows demonstrate performers participating in a series of games that set up a scene or situations that the performers need to act out on the spot. GRIMprov has the same idea but the team tries to incorporate their own ideas into the art of improv comedy.

Any fan of improv comedy knows the famous “Scenes from a Hat” game from Whose Line is it Anyway? or ‘First Date’ from Improvaganza. While GRIMprov appreciates what those shows have brought to the medium, they prefer to stand out from the competition and create their own ideas and skits that encourage more interaction and involvement with the audience.

One part of their show asks the audience to use their phones to text lines to a speech app on a speaker and a Stephen Hawking parody puppet. The puppet would then repeat the lines that were sent, no matter how crude or vulgar the messages got.

“The idea would be that the puppet would repeat the lines that were given to it by the audience,” says Joel Garrow, another member of GRIMprov. “As you would imagine, it got really crass pretty quick.”

Another skit they came up with was using epic soundtracks to increase the intensity of everyday, mundane tasks like brushing your teeth or folding laundry. The group was inspired by famous composers like Hans Zimmer who can make an movie scene seem intense with musical accompaniment. So, they hired a DJ to play music with their routines.

“It started as a joke that any [movie] scene with a Hans Zimmer song playing in the background is suddenly epic, so we just sort of monologued, ‘Oh, how annoying it is to dry dishes by hand with a towel’,” says Garrow. “But then filling in the background with the soundtrack from The Rock suddenly made it cool and it just worked out so well.”

Both Kosowan and Garrow agree that anyone planning on attending their show should not assume that this is an awkward high school performance and that this will be a different kind of comedy.

“Give improv [comedy] a chance,” says Kosowan. “[People] haven’t really seen it done in a different light with people who have been doing it for way too long and having too much fun on stage. We interact and involve the audience and you can’t get that from Netflix”