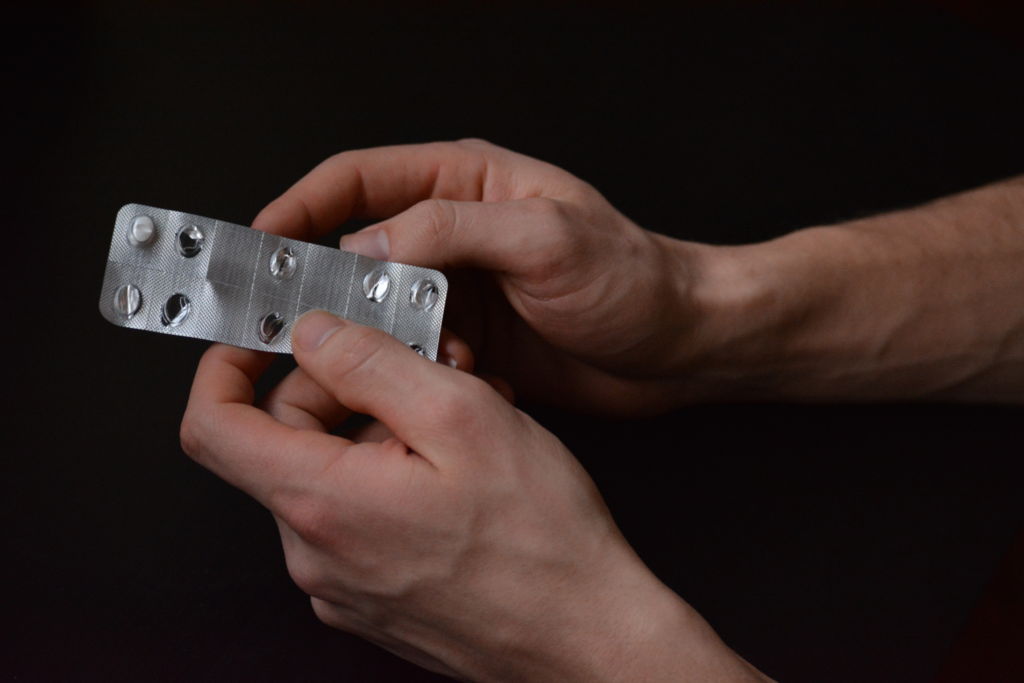 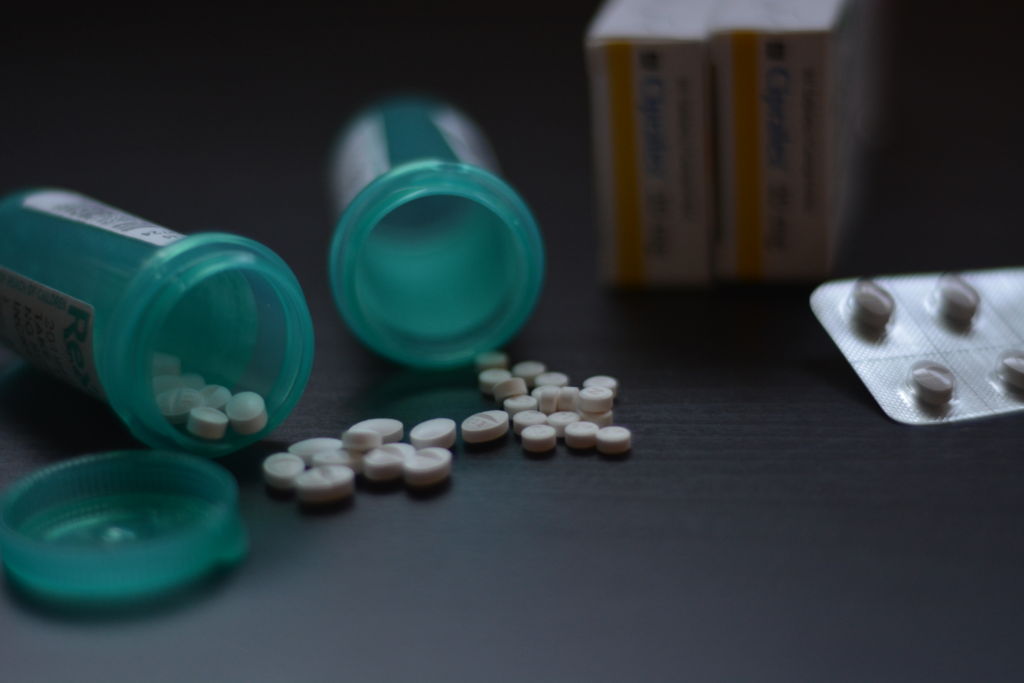 I entered the pharmacy to pick up my prescription. I’d been on the drug for a few months, covered by my parents’ insurance. It was a few weeks into the new year – the first time I’d gotten my medication since the province implemented OHIP+, a new free prescription program.

The only way I could receive free medication would be by proving, with a doctor’s note, that I tried the generic medication and had two adverse reactions to it within a span of eight weeks. When I was initially prescribed my medication, my doctor told me that, despite popular belief among health care professionals, generic brand medication is not as closely monitored as the brand name. Therefore, it’s possible to get a lower or higher dosage without knowing.

So, I started taking generic brand meds, but some symptoms returned. My doctor was hesitant to increase my dosage, but the change from brand name to generic was noticeable.

Ontario’s new OHIP+ program is meant to help those who are under the age of 25, offering free access to 4,400 approved medications.

But is it possible the program is doing more harm than good?

Victoria St. Michael ran into the same problem. The uOttawa digital journalism student has taken brand name anti-depressants for a few years, which were covered by her dad’s insurance plan until recently. St. Michael was told that her medication would not be covered unless she sticks to the generic brand.

Our province has an Exceptional Access Program (EAP) where an individual whose medication is not covered by Ontario Drug Benefit program may apply to have his or her medication covered. The application can take several weeks and cancels all previous insurance claims. This is because you are assumed set up with OHIP+ and must go through that, prior to filing a claim through another program.

St. Michael’s medication, Cipralex, is covered under EAP – but she was oblivious to this prior to arriving at the pharmacy.

“I wasn’t notified by my pharmacy or my doctor that I would have to go through this process,” says St. Michael. “So when I got to the counter, I was asked to pay the full price for my anti-depressants, which is around $60. And then I was told I would have to either get my dad to refile the claim, or apply for EAP.”

St. Michael became frustrated because, as a student, she didn’t have the extra money. She had to go off her medication until she could find a solution.

“I was really starting to feel off without being on my meds,” says St. Michael, who started borrowing some of her mom’s medication, as they’re on the same one. “I was having a lot of bad days, so I had to do something to get my head back on track. The most annoying part right now is that I have to go through that whole adjustment period again while my body gets used to the meds.”

“This is one of the issues,” says Stowe. “It’s the drugs that are not covered, ‘no sub’ prescriptions and that the generic is so much less expensive.”

Brand name medication for ADHD can be upwards of $150 more per month than its generic counterpart.

“You’ve got patients that, up until Jan. 1, their health was stabilized on these [brand name medications]. Suddenly, mid-term, they’re being forced off the meds by a supposed great, new drug plan.” 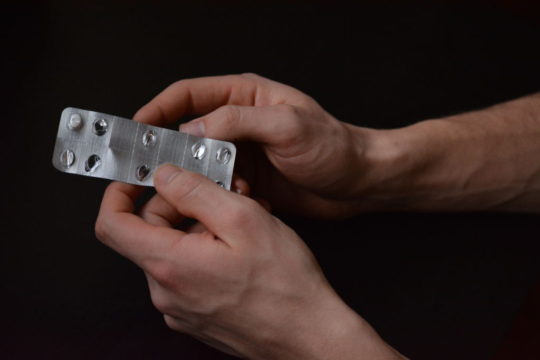 The requirement of having two adverse reactions to a generic medication is problematic, says Stowe because it wasn’t something we were told about.

“That was never an agreement you had with your insurance company, but it’s the obligation they’re putting on you now through OHIP+,” says Stowe. “I don’t think it’s right… It’s the same company that cared and covered you in December then booted you out in January.”

Stowe’s concerns go beyond brand-name medications. He worries about international students and out-of-province students who need to prove their Ontario residency.

“Insurance companies are blocking their claims,” says Stowe. “They’re under 25 and they’re saying until they prove they’re living in Ontario, we’re not paying anything. These students have already paid the full fee for insurance coverage.”

Stowe used the example of one international student who was prescribed pain meds after her wisdom teeth removal but had to pay for the medication in full.

“Maybe in two weeks, she’ll have it sorted out,” he says. “And in two months, maybe she’ll get her money back.”

Stowe is frustrated with what he’s seeing. He struggles to understand why he, along with other health professionals, never had the chance to utter their concerns.

“No one was ever consulted on it,” says Stowe. “University students on campus are a big group of the people we see each day, but the Ontario government never talked to us about it.”