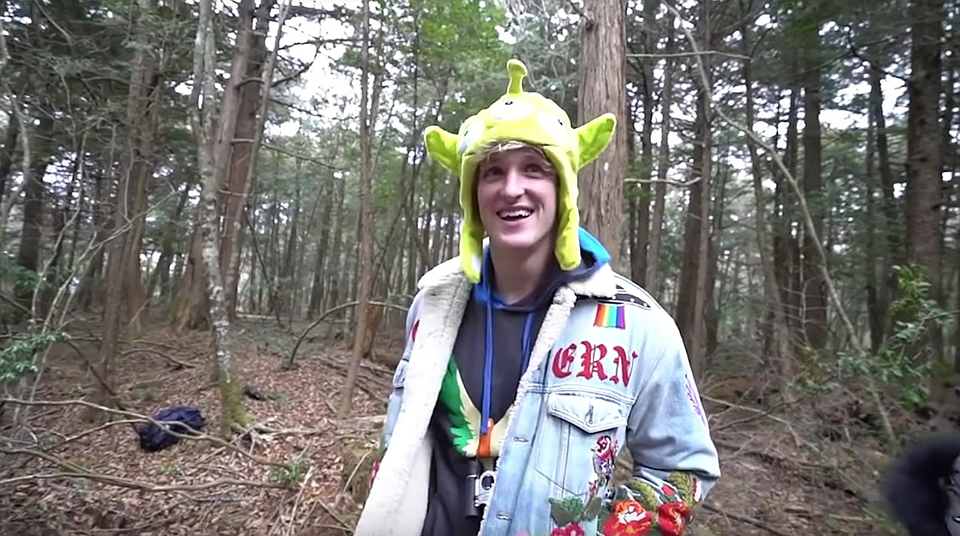 When YouTube was created in 2005, it was originally built for uploading and sharing short video clips, music videos and movie trailers. Thirteen years later it has become a platform more known for video blogging, also known as vlogging.

Anyone with a camera, microphone and tripod is free to upload whatever content they desire. Where are we left when we give this much freedom to the world? How can we be sure users of this platform will be responsible with this freedom? We can’t.

This past month, YouTube star Logan Paul shared a video for his 15 million subscribers to watch. In the video he discovers a corpse of a suicide victim in Japan and laughs.

“Bro, did we just find a dead person in the suicide forest?”

YouTuber Arya Mosallah also recently posted a video that landed him under fire. The influencer filmed a prank video where he pretended to throw acid on citizens.

Both videos have since been deleted and both have apologized numerous times. However, can this replace these kind of inexcusable actions?

A recent article from The Verge comments on the moral compass of social media. The article expresses concern for platforms like YouTube being so free. It talks about how the platform is advertised in a way that makes people believe anyone can become famous, ultimately elevating people to fame when they are unprepared for that kind of impact and responsibility.

Paul and Mosallah received unsurprising backlash for the videos from fans and fellow YouTubers. Other well-known stars didn’t leave their thoughts unheard. Many said they were appalled by the incidents and worried for the reputation of the entire platform.

Along with the popular content creators, YouTube is home for many smaller channels as well. How do the actions of large influencers impact those of people trying to grow their channels? Meet four student YouTubers and their outlook: 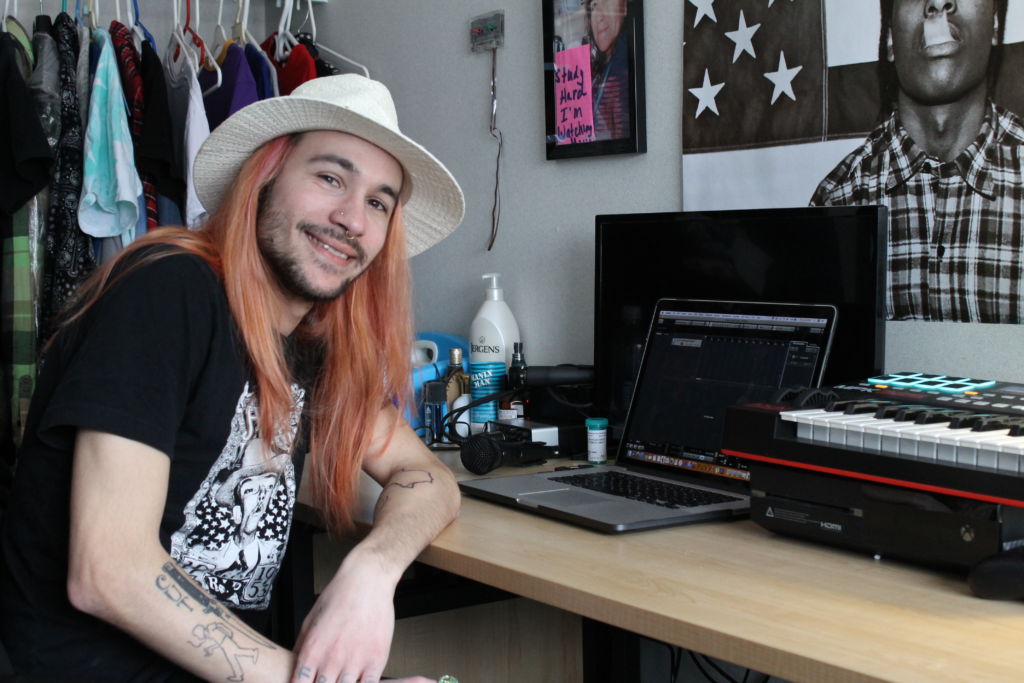 Nick Nagel has been making videos for YouTube since 2010. He started his channel out of pure curiosity and now has more than 1,500 subscribers.

“My channel has never really had a set theme. It was more so a place to post whatever I felt like,” he says. “Kind of started out as stupid drunk things but then slowly progressed into a majority of music.”

As a first-year Algonquin student, studying intro to music industry arts, Nagel finds joy in sharing his love for music with the world. But he has his own take on recent YouTube news.

“Truthfully, I understand why people do the things they do for the views: money. Bad press is better than no press. It’s all about the money,” says Nagel. “People are going to do really stupid, distasteful, ignorant things.”

Nagel is conscious of what people can do on this platform. It’s actually a big factor in why he loves YouTube.

“I love the freedom. You can’t have freedom without idiots and I wouldn’t want it any other way,” he says. “I just say live and let live, and move the hell on.”

First-year uOttawa student Shayna Douglas has been making YouTube videos for three years. She started making videos after a school trip to Europe and now has almost 100 subscribers.

“It started as me making a video of my memories of the trip but after editing I realized how much I enjoyed it,” says Douglas. “My channel sort of became like a journal where I could post these videos and then look back on them later.”

Douglas is a frequent watcher of many channels. Her recent favourites have been fitness YouTubers as she has started creating fitness-based content herself.

“I think YouTubers need to keep in mind who is viewing their videos. They are using a platform that anyone can see, people of all ages and backgrounds. This comes with a great deal of responsibility,” she says. “I was horrified by what Logan Paul did. By walking into a ‘suicide forest’ you are obviously going to see some very saddening things. Why on earth would you vlog that? I think his entire persona is extremely disrespectful.”

Douglas believes in the platform because of its positive and inspiring users. Although she knows there are plenty of negatives, she thinks it can also be a very fun and uplifting community to be a part of.

“I think anyone who is growing their channel has to keep in mind that they could one day have a large influence and they have to try and keep their content something that they will be proud of in the years to come,” she says. 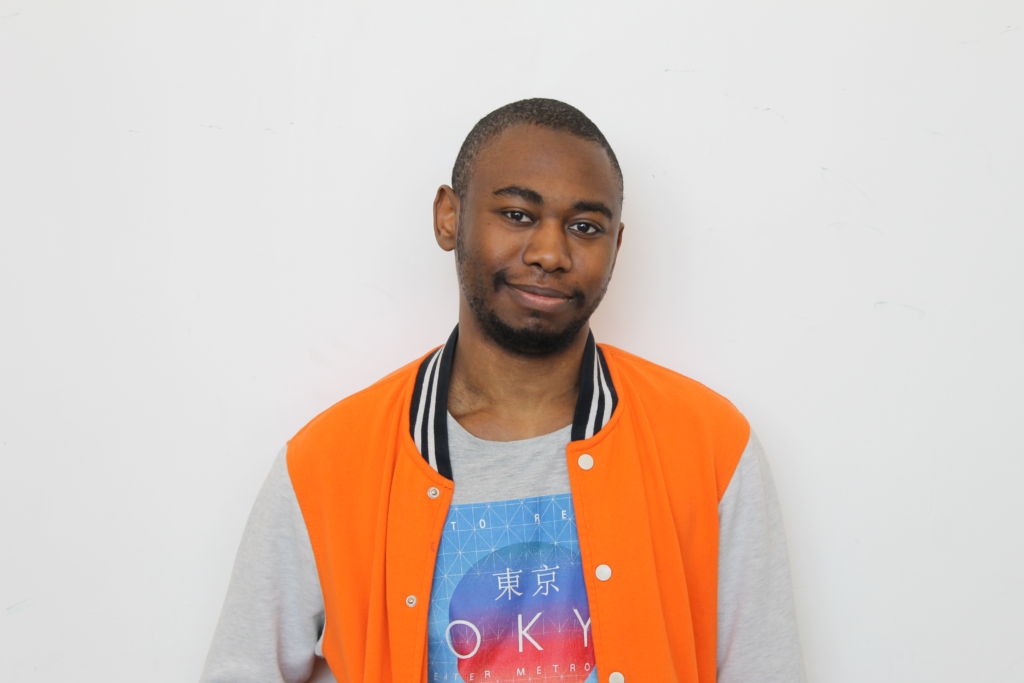 Daouda Doumbia, first-year radio broadcasting student at Algonquin, has been making videos since 2010. He grew up knowing he wanted to entertain people somehow and now has over 100 subscribers because of it.

“My friends and family also know that my purpose in life is to make people laugh, smile and overall enjoy life,” he says. “You only live once and you have to have a positive impact around you.”

Doumbia finds himself inspired by a large number of YouTubers on a daily basis. However, he notices when the actions of big YouTubers affect his own channel.

“My biggest inspiration is former viner, Lance Stewart. He reignited my will to vlog again after a four year hiatus,” says Doumbia. “Then something like this happens and it affects smaller channels by not reaching a certain amount of channel views and subscribers.”

Even with the annoyance of others actions, Doumbia hopes to continue to grow his channel and become a good role model for his viewers.

“YouTubers need to think more wisely about their actions,” he says. “YouTube is a space for people who want to make a name for themselves or show their creativity to the world.” 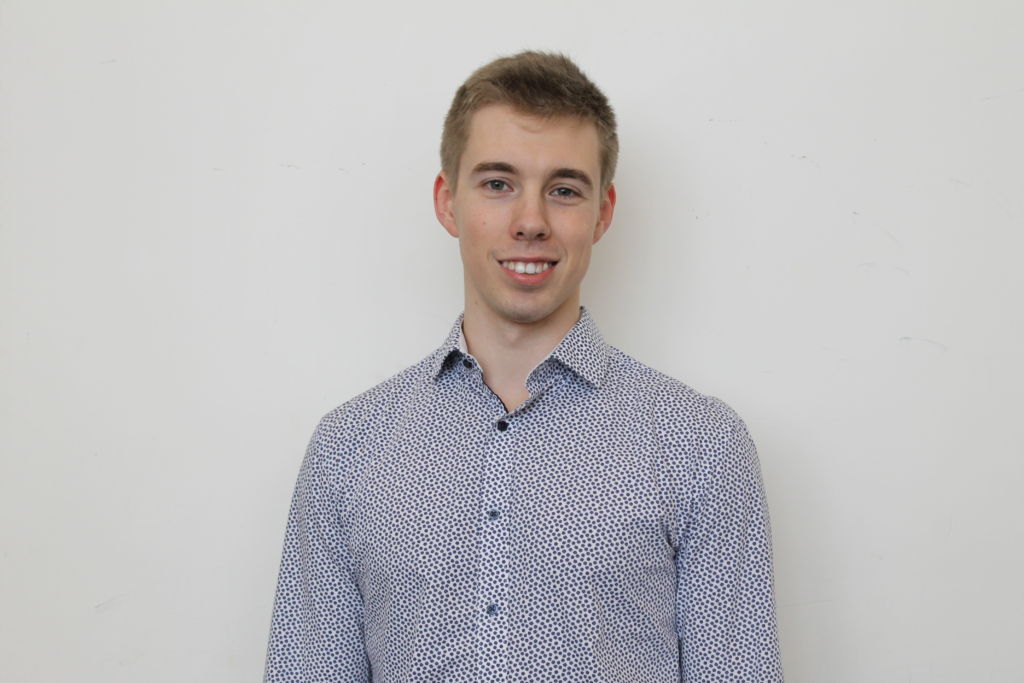 First-year Algonquin business marketing student, Mark Sernoskie started his channel back in 2006. His passion for this hobby has earned him over 100 subscribers.

“My channel is a parody channel,” he says. “I made it because it is a really interesting, creative outlet. It feels like you’re making a TV series in a way. It’s a really unique experience.”

Sernoskie used to keep up with larger channels but found being a part of the subculture was a lot of work. He now tends to mostly watch tutorials or educational videos but still sometimes hears about what’s being talked about in the YouTube community.

“It’s all part of using negativity for attention,” he says. “I think it’s too much but it’s always going to happen because it works.”

Sernoskie believes it depends on the person. He has even found himself removing parts of a video or deleting an entire video because of how he thought people would interpret it.

“If you ask anybody that isn’t a child you’ll get the same response: it’s sick,” he says. “But the videos are made for kids who don’t understand how serious these things are and just have a laugh at it.”

So where does this leave the almost limitless, admired platform?

Any interactive sites like YouTube will have their positives and negatives. The media has given people all over the world the opportunity to be creative, inspire, share heartwarming stories and do anything they can to add a little light into the world.

YouTube’s reputation isn’t based on a handful of YouTubers’ actions. It isn’t seen as a negative platform because of a few negative people. How can anyone ensure that every content creator uses their influence responsibly? We can’t. After all, is anyone really prepared for fame?