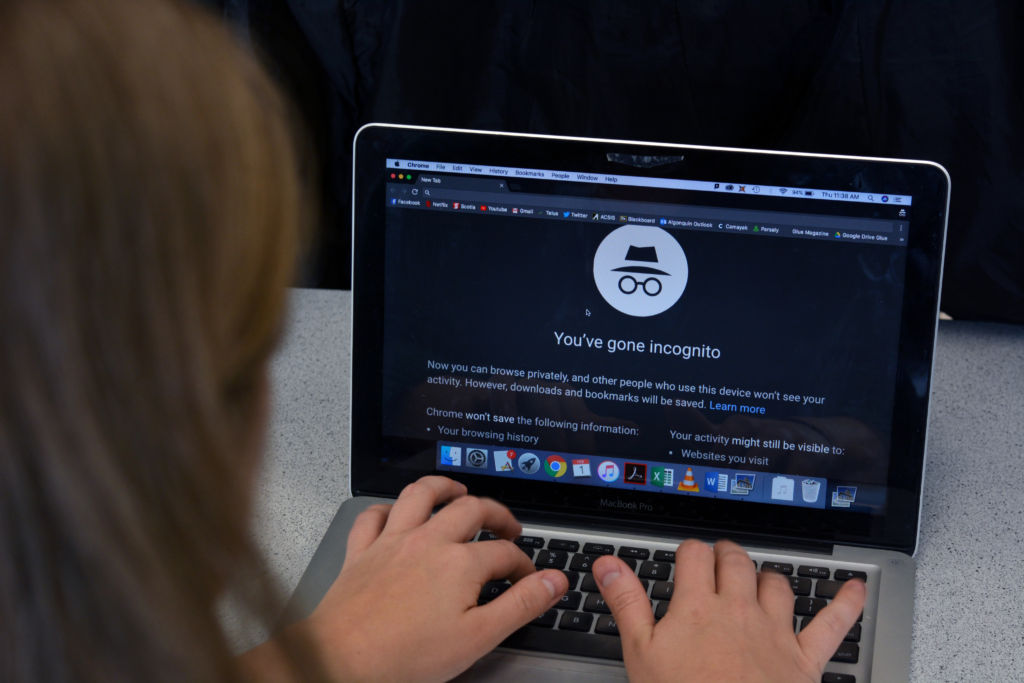 A simple Google search away, pornography is more accessible now than ever before.

There are national organizations such as Fight the New Drug (United States) and Strength to Fight (Canada), which seek to inform people of the harmful effects of pornography, in an effort to discourage people from viewing. And it’s a subject about which many people have strong views.

3. You can become addicted

Of all sex-related addictions that Browning helps clients overcome, pornography seems to be the most difficult to give up.

4. A screen can’t replace a person

“We tell people to do what they want, but the scientific reality is you’re losing the ability to do what you want,” says Josh Gilman, executive director for Strength to Fight, an Ottawa-based group that exists to “equip and empower people to live porn-free lives and porn-free communities.”

“Whether or not it’s a moral or amoral issue, we need to be able to have a conversation of what we’re actually doing and what we’re allowing. Is this a net good for the world?”